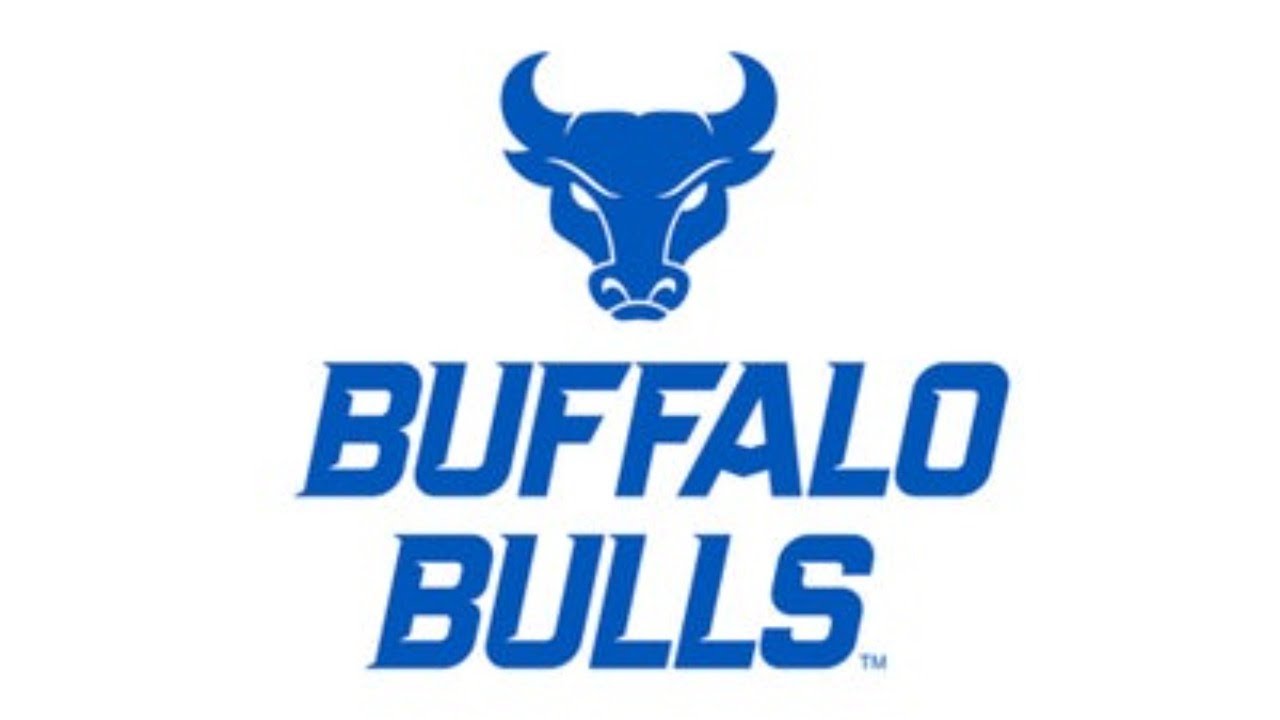 INDIANAPOLIS – Fairfield University Women's Tennis will travel to Malibu to challenge #6 Pepperdine in the NCAA Championship First Round, as announced this evening by the NCAA. The Metro Atlantic Athletic Conference Champion Stags will meet the Waves on Friday, May 3 at 4 p.m. (Eastern). The other side of the bracket will feature Cal and Long Beach State. Fairfield (14-7) will be making its fifth trip to the NCAA postseason and its first since 2012. That appearance on the

Women’s Lacrosse Stays at No. 8/12 in National Polls

BROOKVILLE, N.Y. – After ending regular season play with a 16-6 victory over Roberts Wesleyan College on Saturday, April 27 the LIU Post women's lacrosse team maintained its No. 8/12 ranking in the national polls, as announced Monday. LIU Post earned 449 points to stay at No. 8 in the Intercollegiate Women's Lacrosse Coach's Association (IWLCA) poll and also maintained it's No. 12 ranking in the Nike/U.S. Lacrosse poll. The Pioneers concluded regular season play with a

WEST LONG BRANCH, NJ – Jarvis Vaughan has signed a National Letter of Intent to play for Monmouth University Men's Basketball, it was announced Tuesday. Vaughan, a 6'9 forward from Churchville, VA, will join Coach Rice's squad for the 2019-20 season. "We're super excited to add Jarvis to our program," said Head Coach King Rice. "He's a great kid and we can't wait to get him here." Vaughan spent the last season at Massanutten Military Academy after graduating from Robert E

PHILADELPHIA, Pa., April 28, 2019 – The No. 10-ranked Monroe College men's outdoor track and field team had a stellar weekend at the 125th running of the Penn Relays. The Mustang men competed in seven events throughout the weekend, highlighted by a pair of medal-winning performances by the field athletes. Lloyd McCurdy took home the gold in the men's triple jump championship on Saturday. His jump of 15.90 meters set a new season-high while earning him first place against t

Bronx, N.Y. – Shortly after the 2019 NFL Draft was completed, two Fordham Rams inked free agent contracts with defensive back Dylan Mabin signing with the Oakland Raiders and tight end Isaiah Searight agreeing to a deal with the Tampa Bay Buccaneers. Mabin, a senior defensive back, garnered his second straight first team All-Patriot League postseason honor in 2018 after recording 42 total tackles, 36 solo, including 2.5 for loss, despite missing three games due to injury. 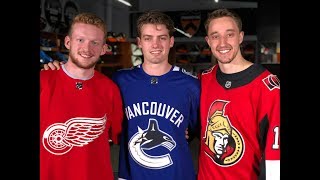 ROM PRINCETON TO THE NHL - KUFFNER, TEVES AND VERONNEAU

SARATOGA SPRINGS, N.Y. – An automatic bid to the NCAA Division III Golf Tournament is on the line this weekend as the Skidmore College golf team heads to Verona, N.Y. for the Liberty League Championship. The 54-hole tournament will begin Friday and last through Sunday at the Turning Stone Resort's Kaluhyat Course. Live stats are available for the event, which will begin at noon on Friday. The second round will also begin at noon on Saturday. The third and final round will 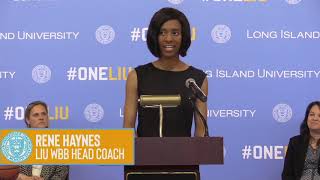 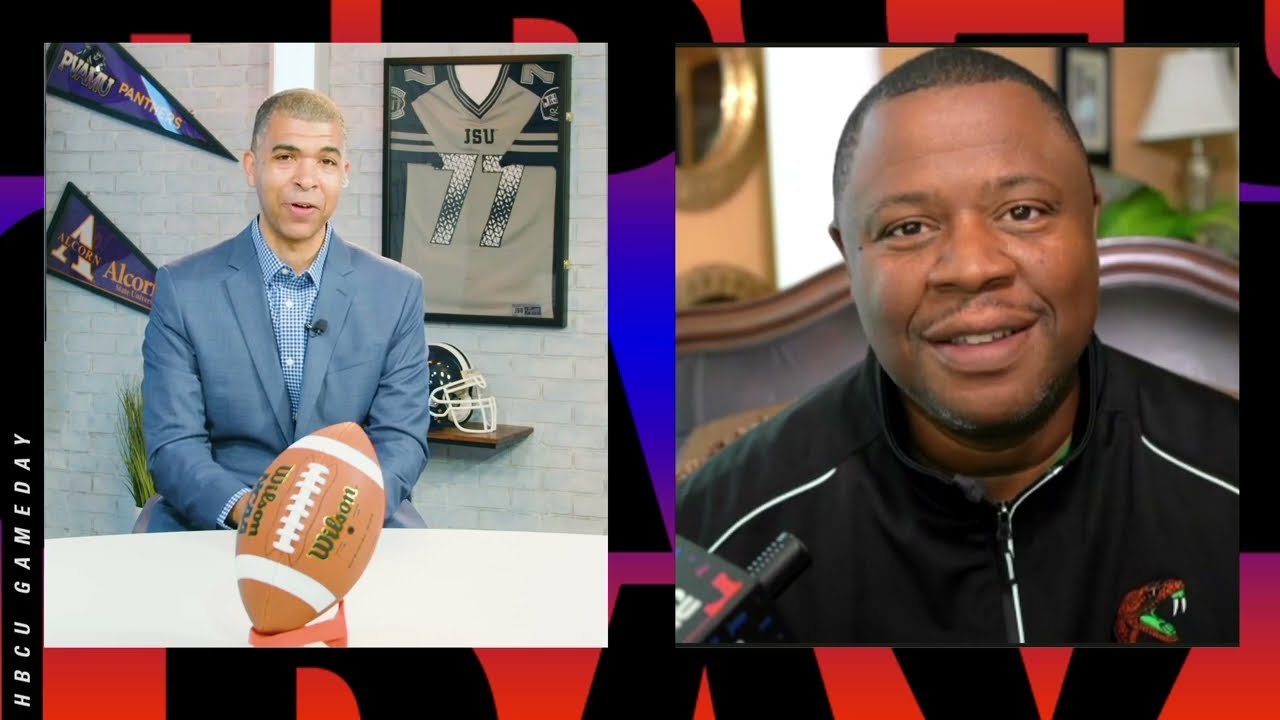 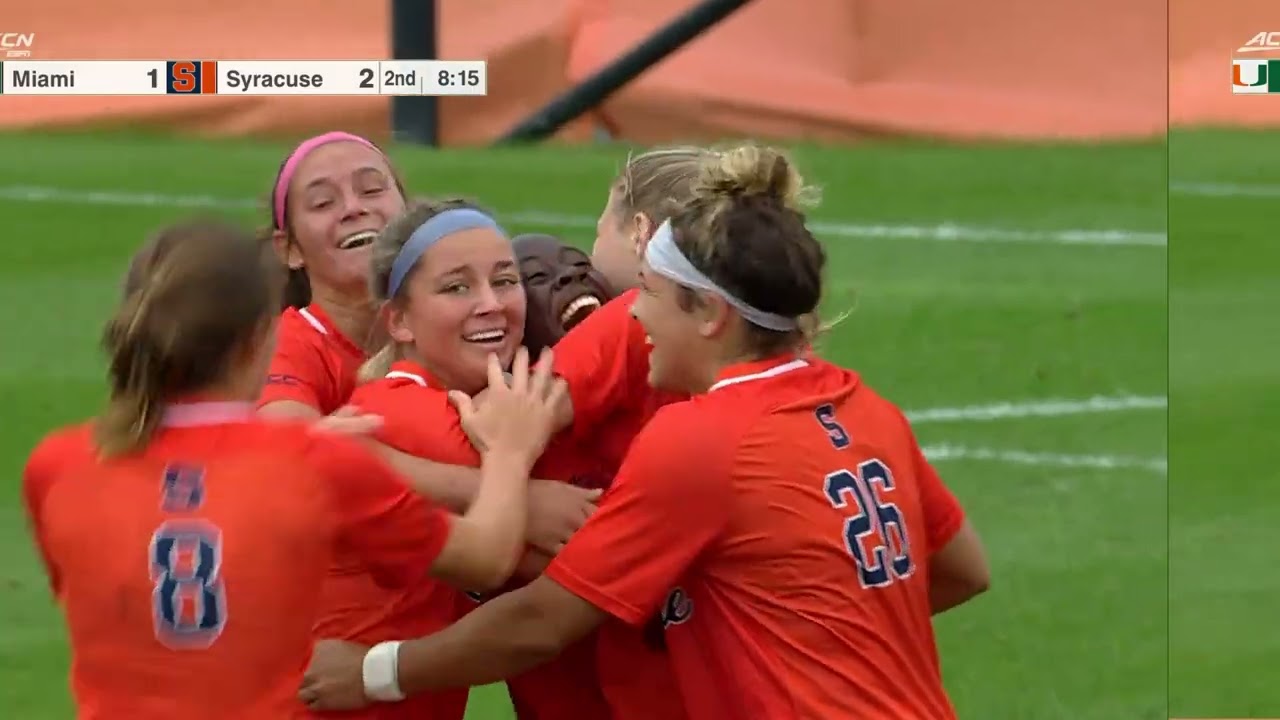 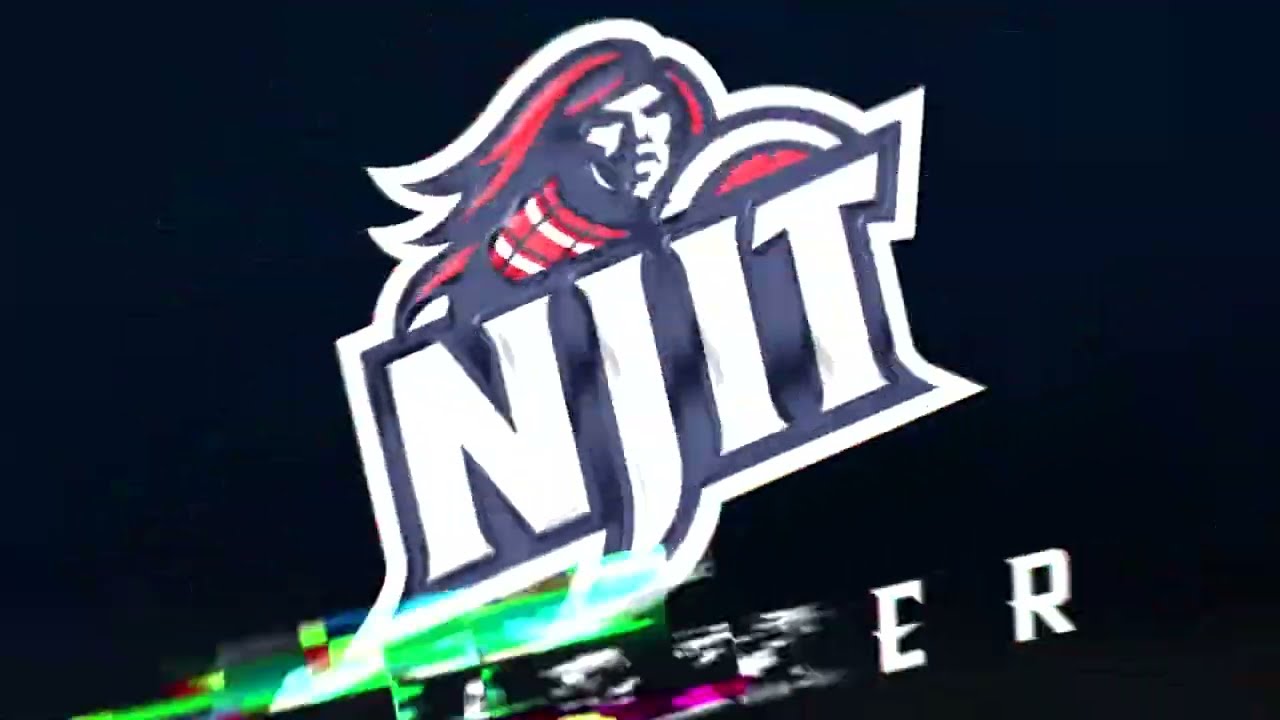 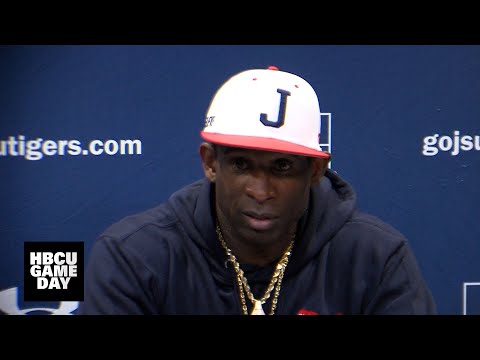 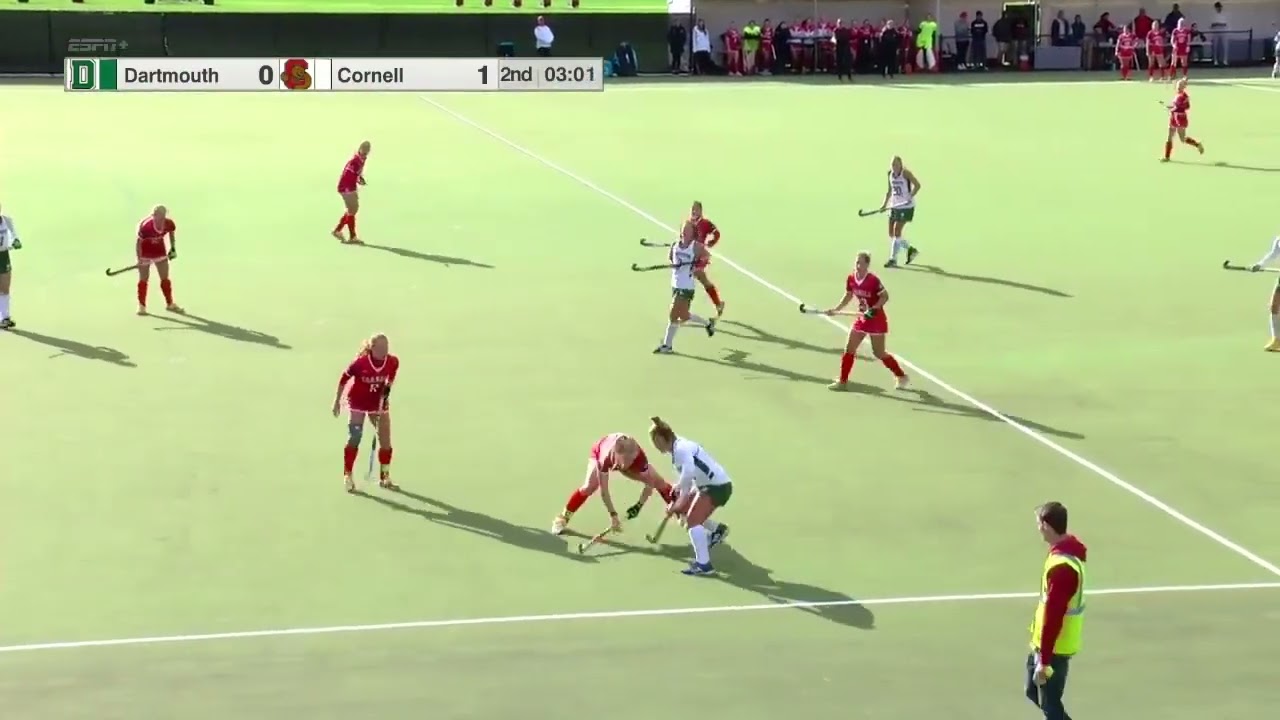 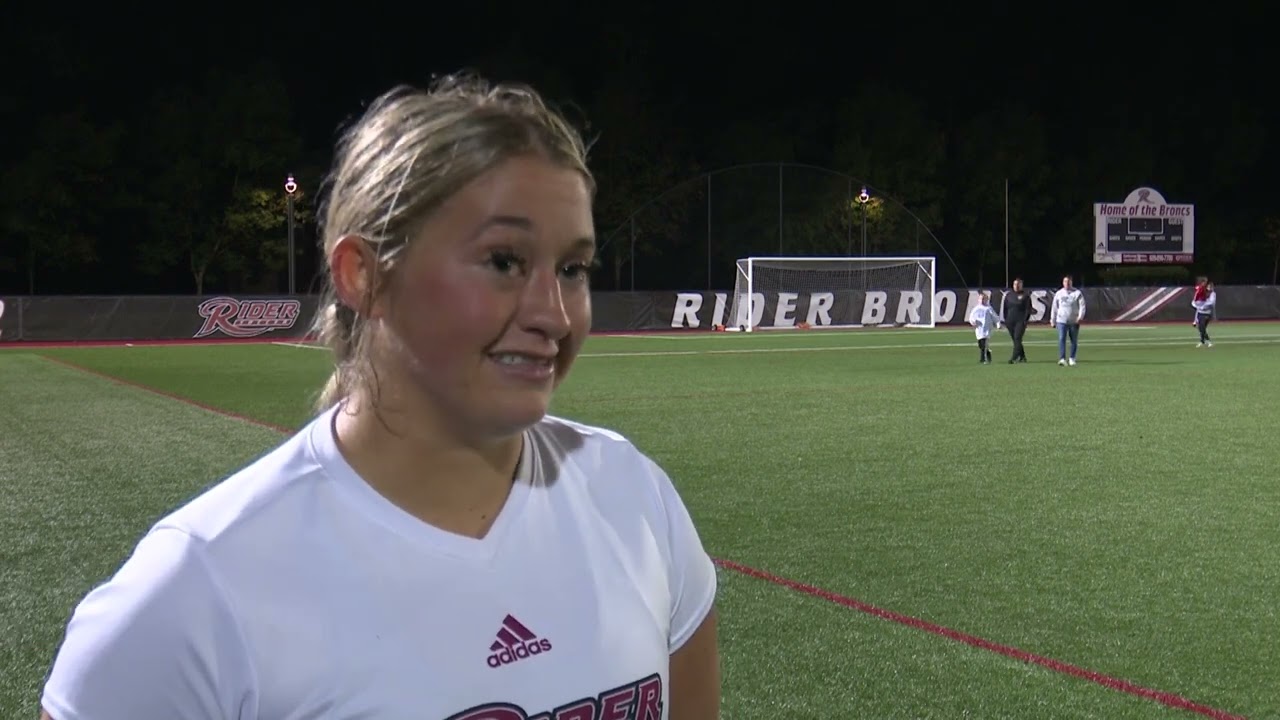 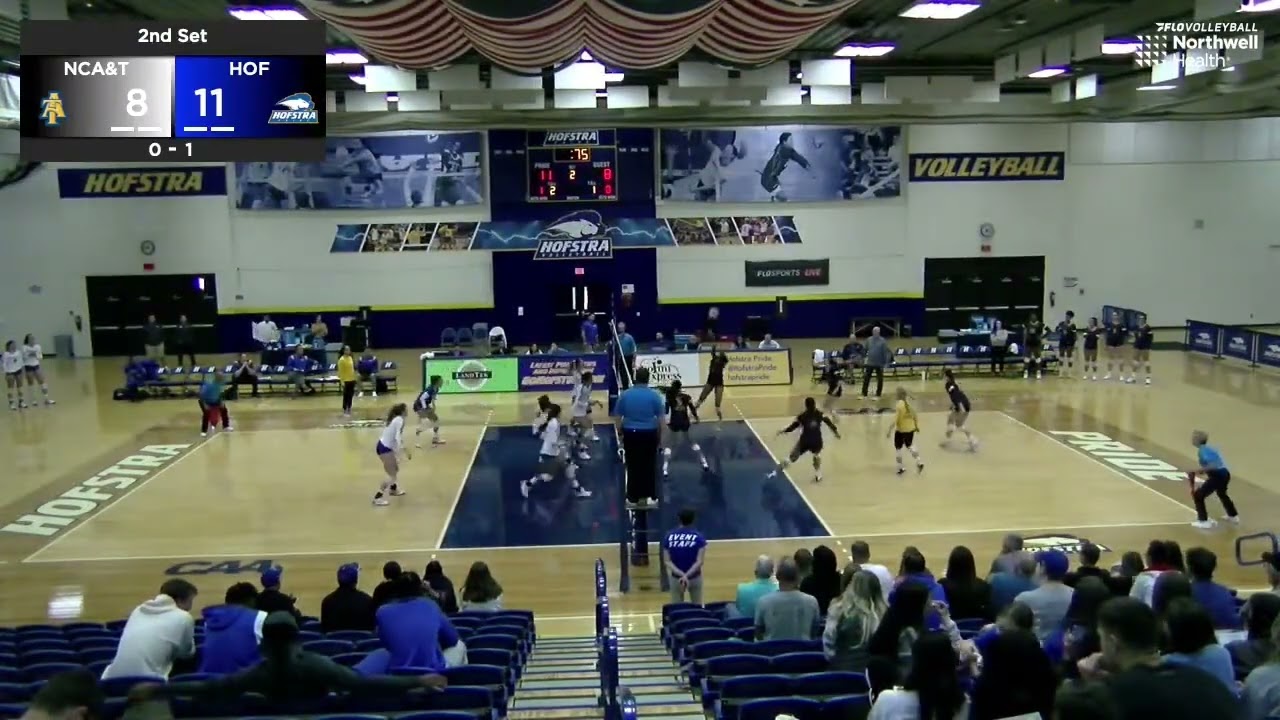 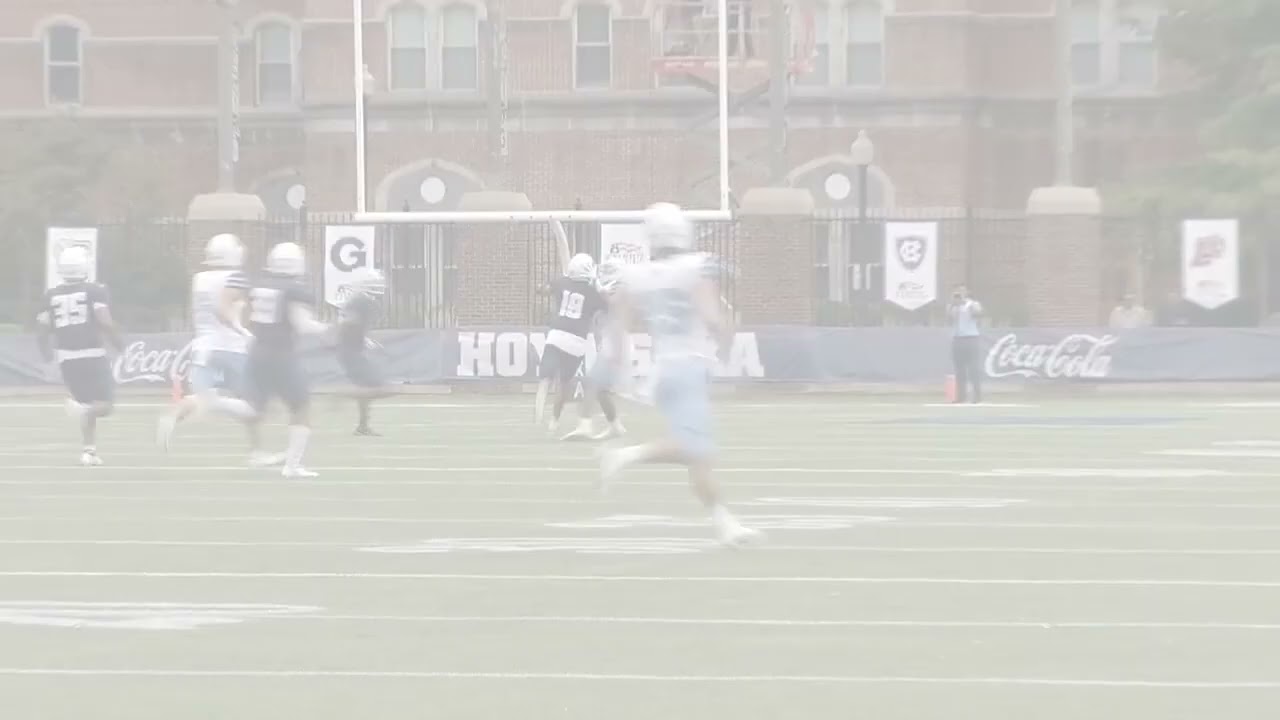 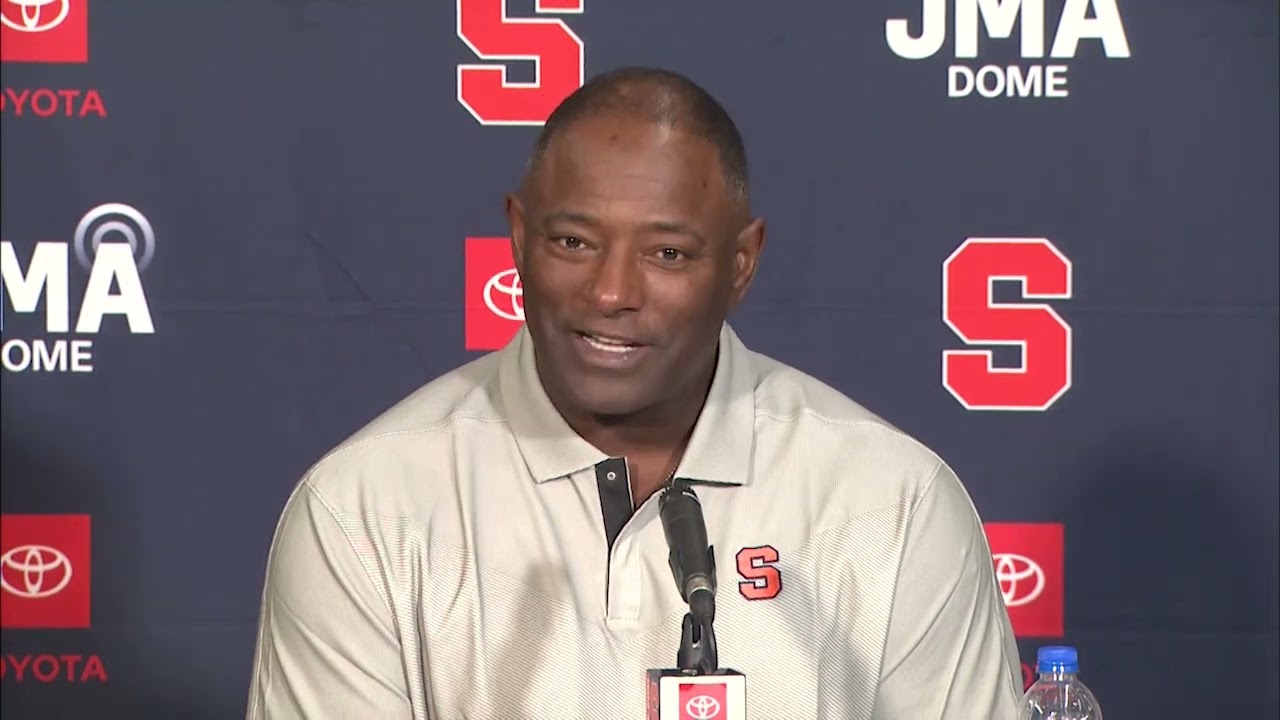 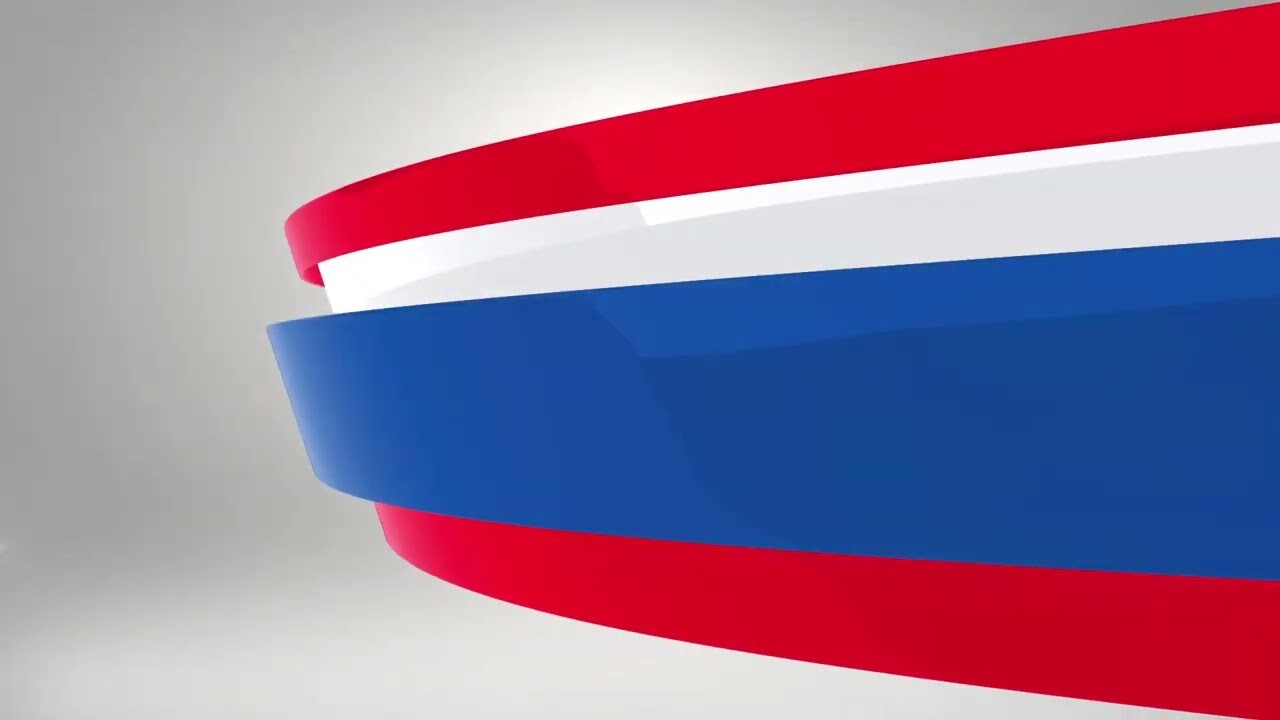