This article originally appeared on mlive.com.

ANN ARBOR -- Bags are packed and the itinerary is set. The Michigan football team is headed back to Europe.

Jim Harbaugh and most of his team and staff will jet off to France today for a six-night, seven-day trip that will include stops at some of the world's most prominent landmarks.

It's Act II after Harbaugh took his Michigan team on a similar trip last April to Rome, Italy, where the team utilized three days of its spring practice schedule.

"I've still got all the pictures in my phone," safety Tyree Kinnel said earlier this month. "I still pull them up and look at 'em. It was just a great experience. I feel like we're really blessed with this opportunity."

This time, though, the excursion will be all sightseeing. Michigan opted to fulfill its practice schedule this spring on campus in Ann Arbor, behind closed doors and out of sight.

"It gave (us) an outsider view of who were as Americans, being abroad," linebacker Noah Furbush said. "Taking yourself out of your comfort zone -- and where you're used to, and your normal surroundings."

A different Jim Harbaugh at Michigan? 'The guy wants a hug'

On the docket for Michigan: tours of the famous Louvre Museum, Eiffel Tower, Notre-Dame Cathedral, a football clinic for locals, civic and community service events, and plenty of fun.

Harbaugh hoped the trip to Rome would inspire other schools and coaches to follow his lead, emphasizing the importance of cultural experiences in education. Last year, a private donor funded the trip, estimated to cost somewhere between $750,000 and $800,000

"I wholeheartedly recommend it," Harbaugh said last July. "Some of our competitors have come up to me and said, 'That trip was phenomenal. We've been trying to poke holes in it and we can't.'

"So I say, 'Instead of doing that, just do it -- take your team on an educational trip.' It's phenomenal for all involved.'"

Al Washington knows about that outsider's perspective. The newly hired linebackers coach came from Cincinnati, and coached at Boston College the five years prior.

He's watched Harbaugh and the Michigan football program push the envelope before. Like in 2016, when the team held four spring practices at IMG Academy in Bradenton, Fla., prompting the NCAA to issue a ban on spring-break trips used solely for practice purposes.

Harbaugh 'rejuvenated' about Michigan football in spring "It's a guy that's taking advantage of his opportunity to impact people," Washington said. "People have opinions about that. People think it's a waste of time. I think it's a great team-building activity. And it's a great cultural activity.

"As a player, I never had a chance to go anywhere. You're kind of handcuffed."

Washington is one of four new assistant coaches on staff this season, after Michigan finished 8-5 and saw plenty of offseason turnover. But Harbaugh and players say there's a rejuvenation around the program.

A trip like this, even without practice, could stand to benefit all involved, they argue.

"I know a lot of schools scoff right now -- but honestly, if they had the ability to do it, they'd probably do it," Washington said. "When (my son) gets old enough, I want him to be around somebody that's going to take care of him in all totality. I want to go to Paris, really, because of the team element."

Just like last year, though, there will be a few folks missing. Graduation at the University of Michigan is this weekend, and several players are due to walk across the stage to receive their diploma.

Among those staying back is Juwann Bushell-Beatty, the senior offensive lineman who has family coming into town to celebrate. He could have gone on the trip, but opted to stay in Ann Arbor.

"It's not something you get to do everyday, so I thought it'd be important to stay, just to enjoy that moment," Bushell-Beatty said. "As a football player, we do a lot and spend a lot of time here. I just want to be more of a student for a day. 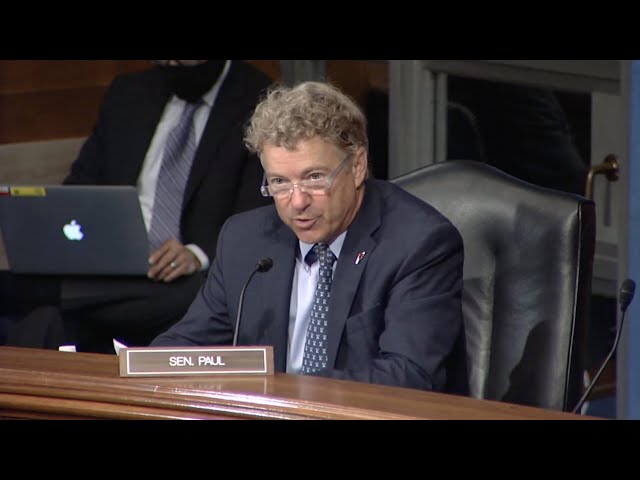 Senator Paul Speaks Out Against Federalizing College Sports: "Be Careful What You Wish For" 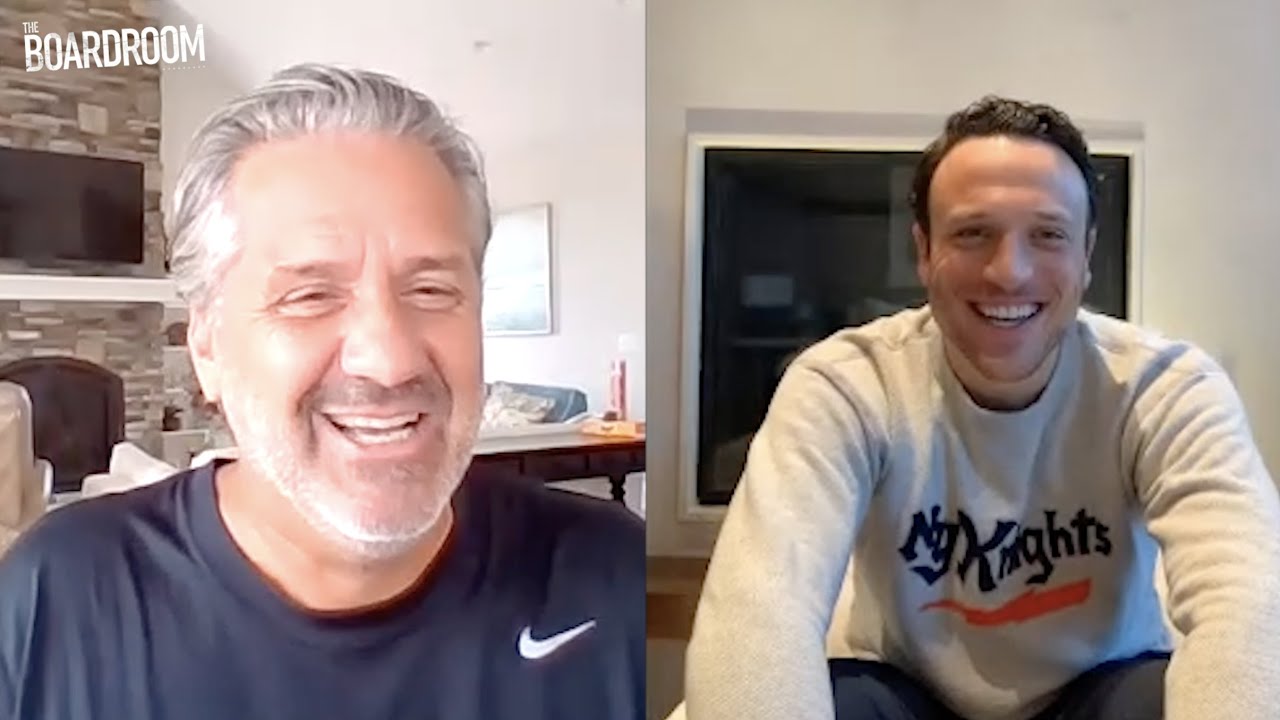 UK Coach Calipari on diversity in college sports, the NBA playoffs, and more 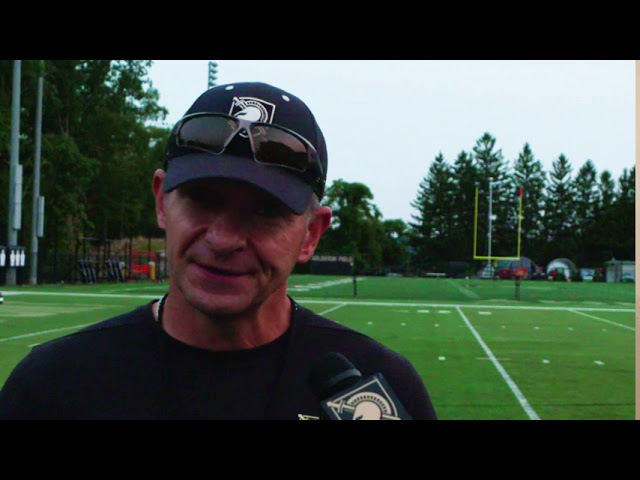 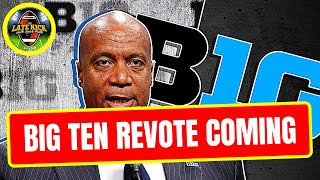 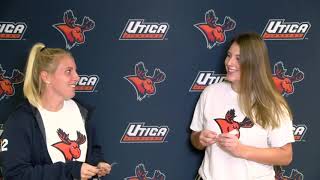 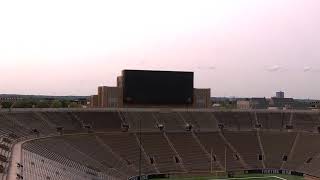 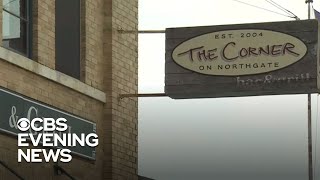 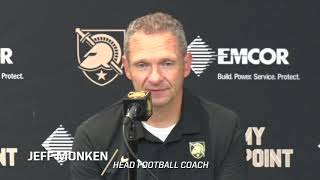 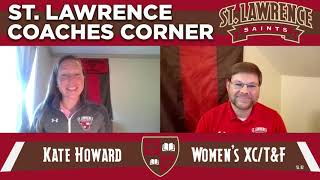