That’s not the case anymore, but ultimately, Joe Girard III could follow in Paulus’ footsteps as a touted point guard and quarterback from upstate New York to head south and suit up for the Duke basketball team.

A former Gatorade football player of the year and state champion in New York, Girard averaged 50 points per game on the basketball court last season for Glens Falls High School as he saw his recruiting profile rise, culminating in a scholarship offer from Coach Mike Krzyzewski in February.

And just like Paulus, Girard will also have to weigh offers from Notre Dame and Syracuse in addition to Boston College and Michigan. Meanwhile, Penn State — the first team to offer Girard — has left open the possibility of playing both sports in college.

That’s not a topic he’s broached in conversations with Krzyzewski and assistant coach Jon Scheyer, and not even one he’s sure he’d be interested in with the Blue Devils.

The similarities to Paulus are nothing new, given Paulus’ run as an All-America quarterback at Christian Brothers Academy in Syracuse before ultimately electing to give up football and focus exclusively on basketball in Durham. Ultimately, though, Paulus found his way back to the football field by spending a graduate year playing for the Orange.

Paulus actually began recruiting Girard during his time at Ohio State, and kept in contact last season at Louisville. Paulus is now at George Washington, but Girard isn’t considering the Colonials.

That’s where the comparison gets handed off to another upstate New York legend in Gerry McNamara, a former Syracuse point guard who helped the Orange win a national championship in 2003 before being hired as an assistant coach in 2011.

McNamara has taken the lead on his recruitment, reaching out weekly with FaceTime calls, telling Girard he’s ready to here the, “I do.”

Those two comparisons, along to that of Jimmer Fredette, the former BYU scoring machine who also starred at Glens Falls High School, don’t bother Girard one bit.

“It’s always (Paulus), Jimmer and G-Mac, so it’s those three guys,” he said. “If could be half as a good as all three of those guys, I’d be satisfied with that.”

In terms of running the point for the Blue Devils, there aren’t many recent comparisons that apply. Duke’s past four starters at that position have been five-star recruits, with three leaving for the NBA Draft after a single season and Derryck Thornton choosing to transfer.

Ranked No. 89 in the ESPN 100 and No. 160 in the 247 Sports rankings, Girard certainly doesn’t fit that bill — but he does fill a role the Blue Devils have had open since Tyus Jones led them to a national title in 2015.

“I think my leadership, my shooting ability, the way I can score, I can lead a team,” he said. “That’s what they’re recruiting me for, to be one of those glue guys. 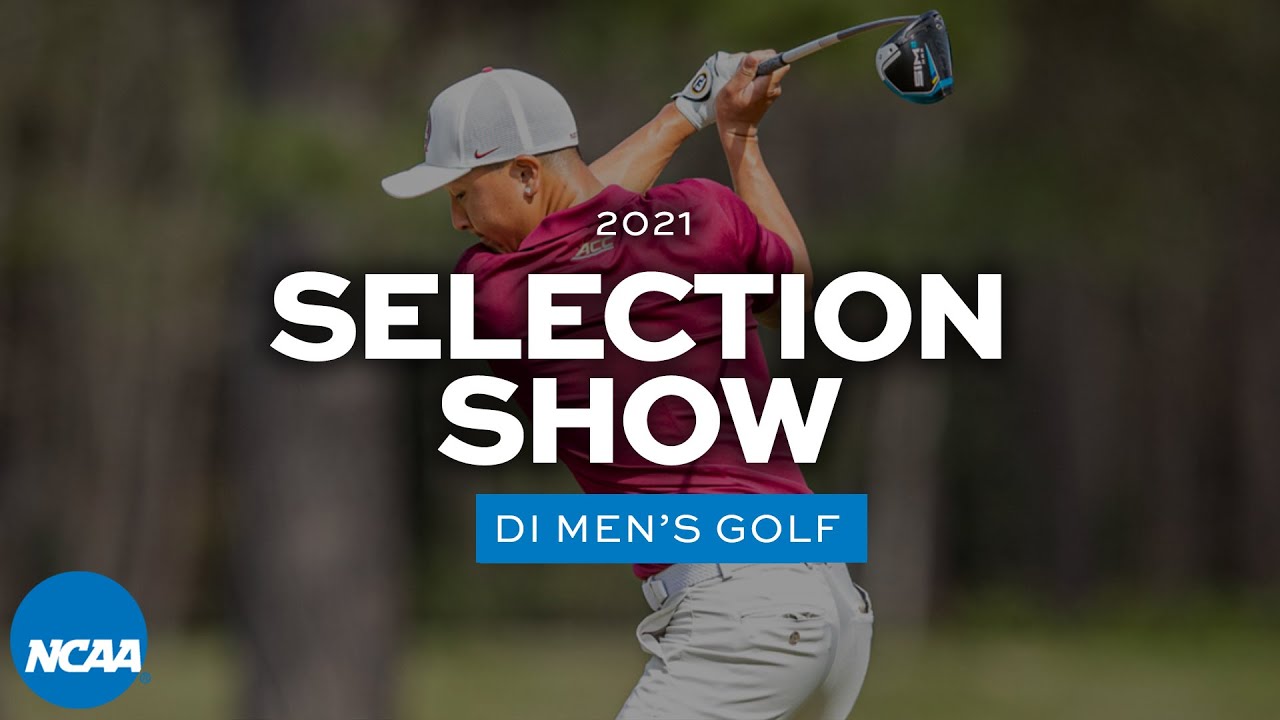 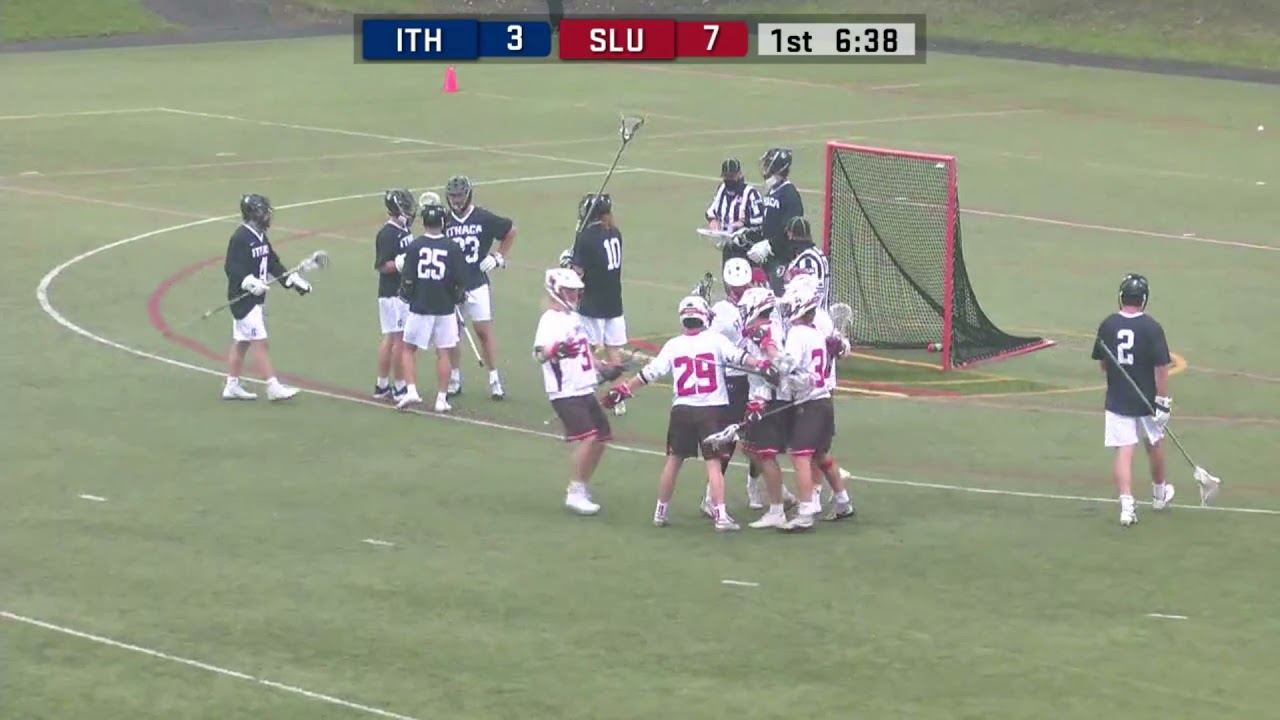 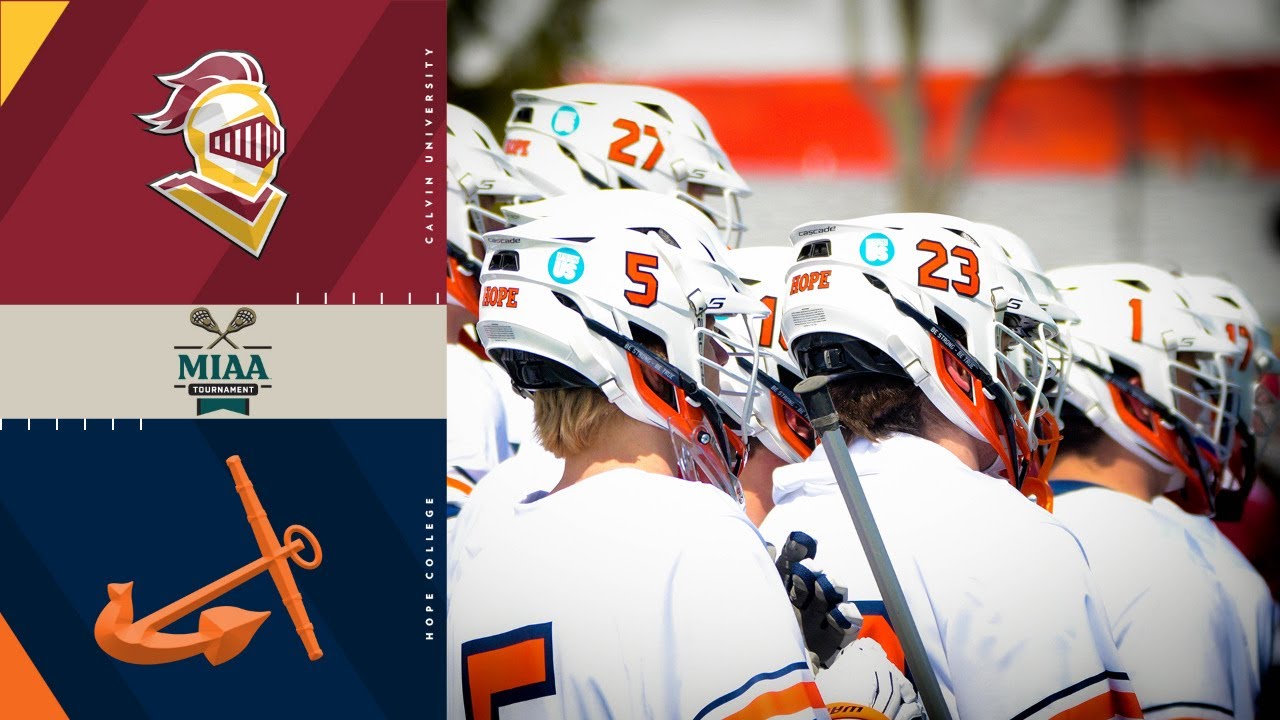 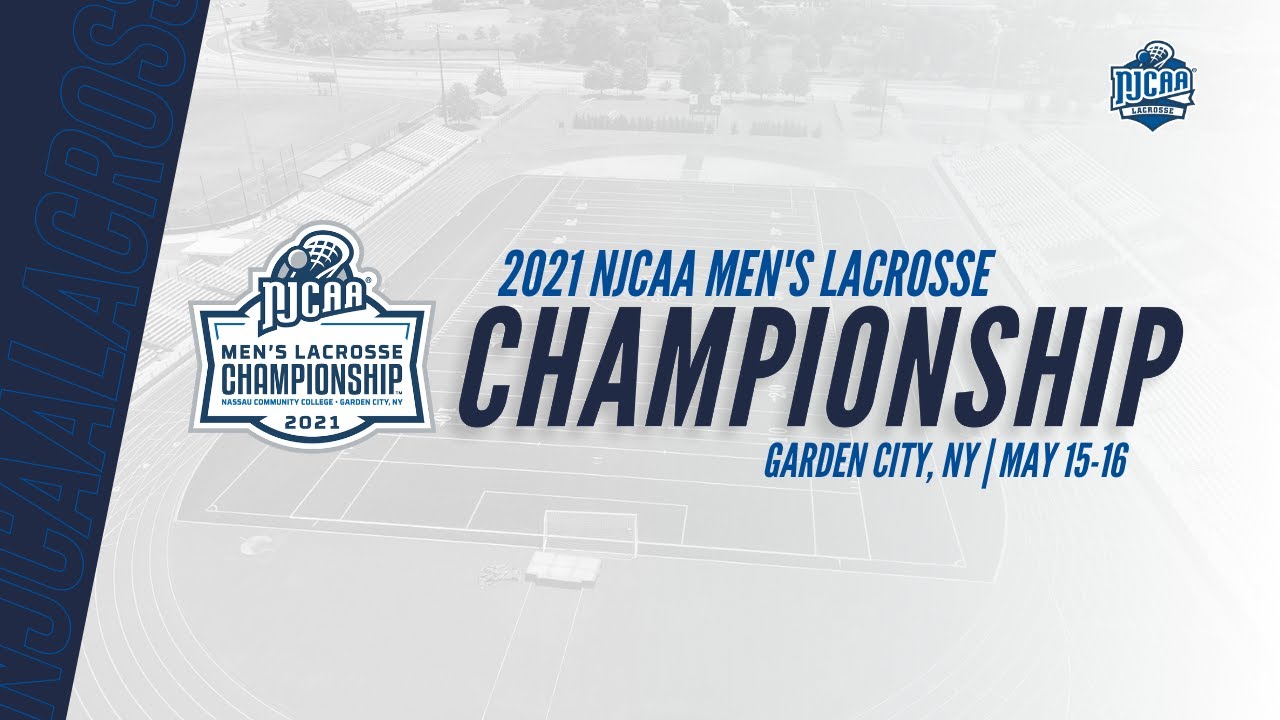 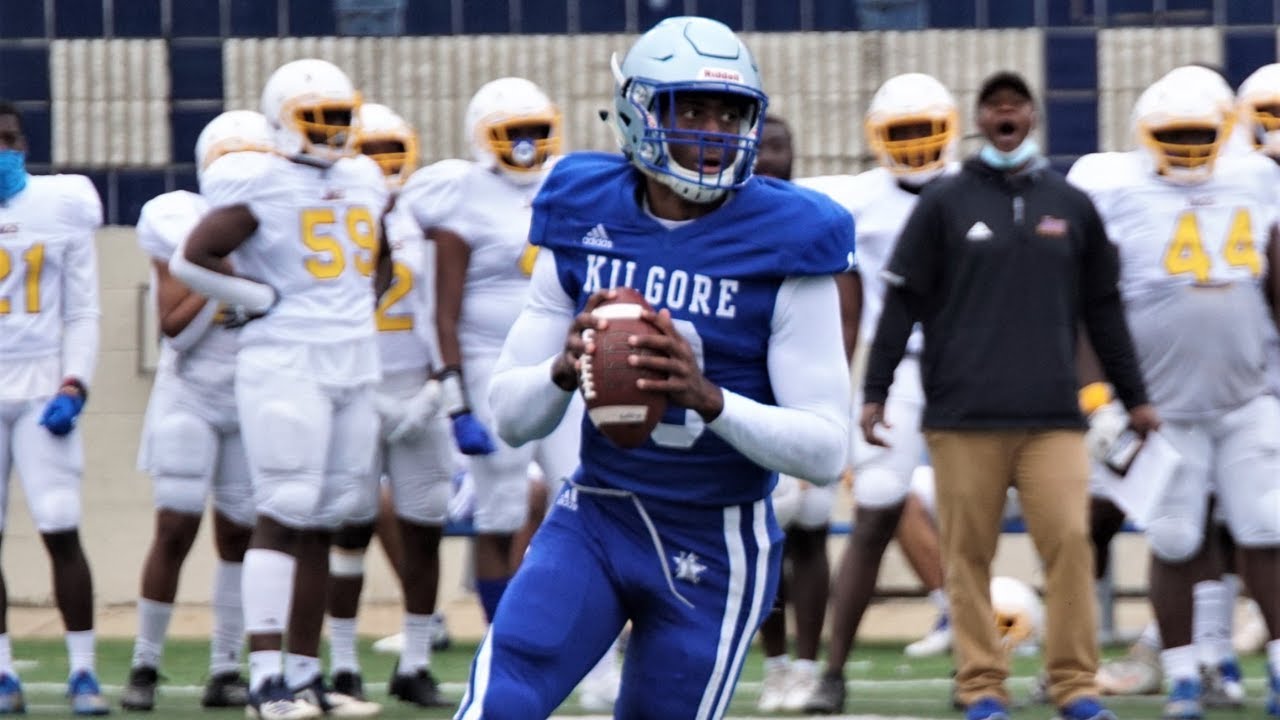 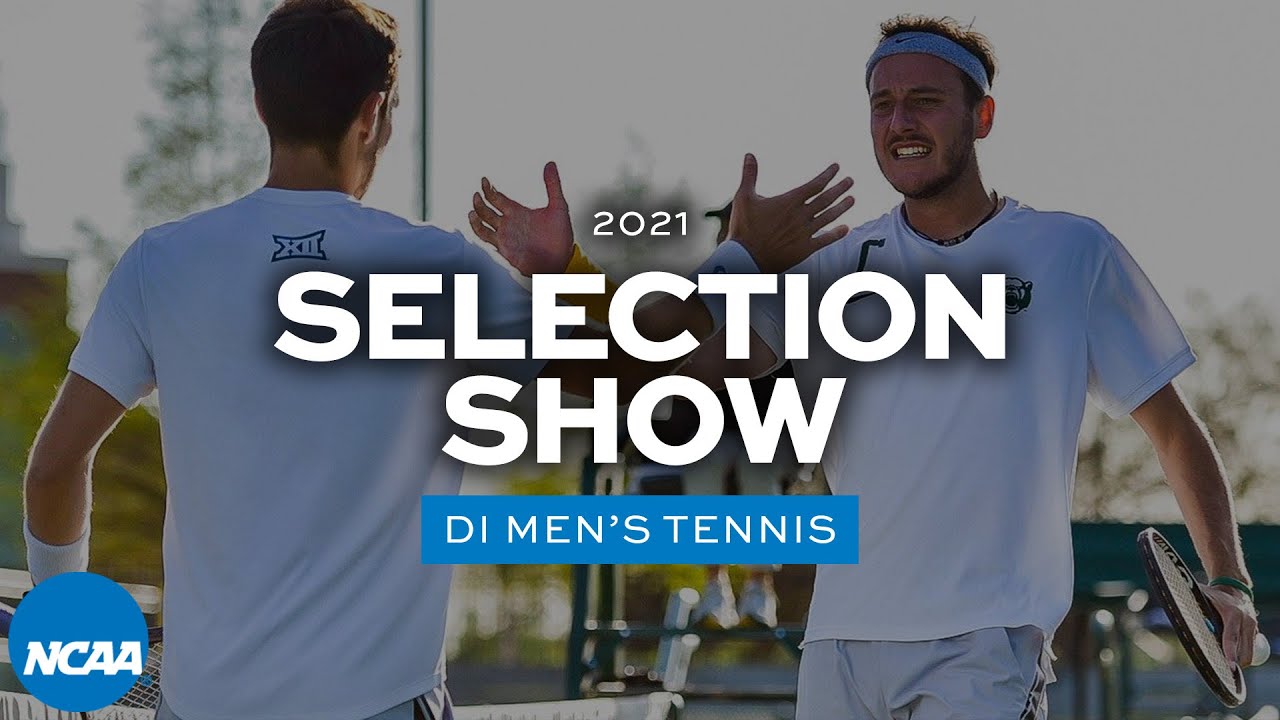 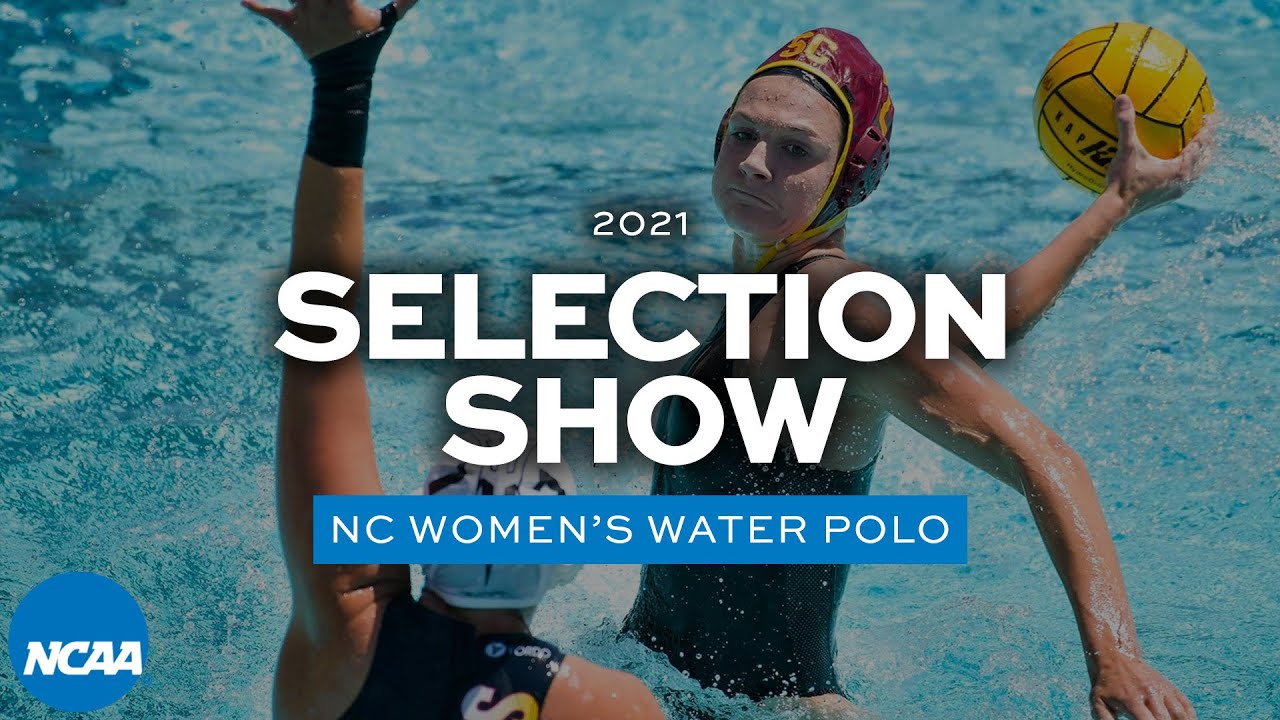 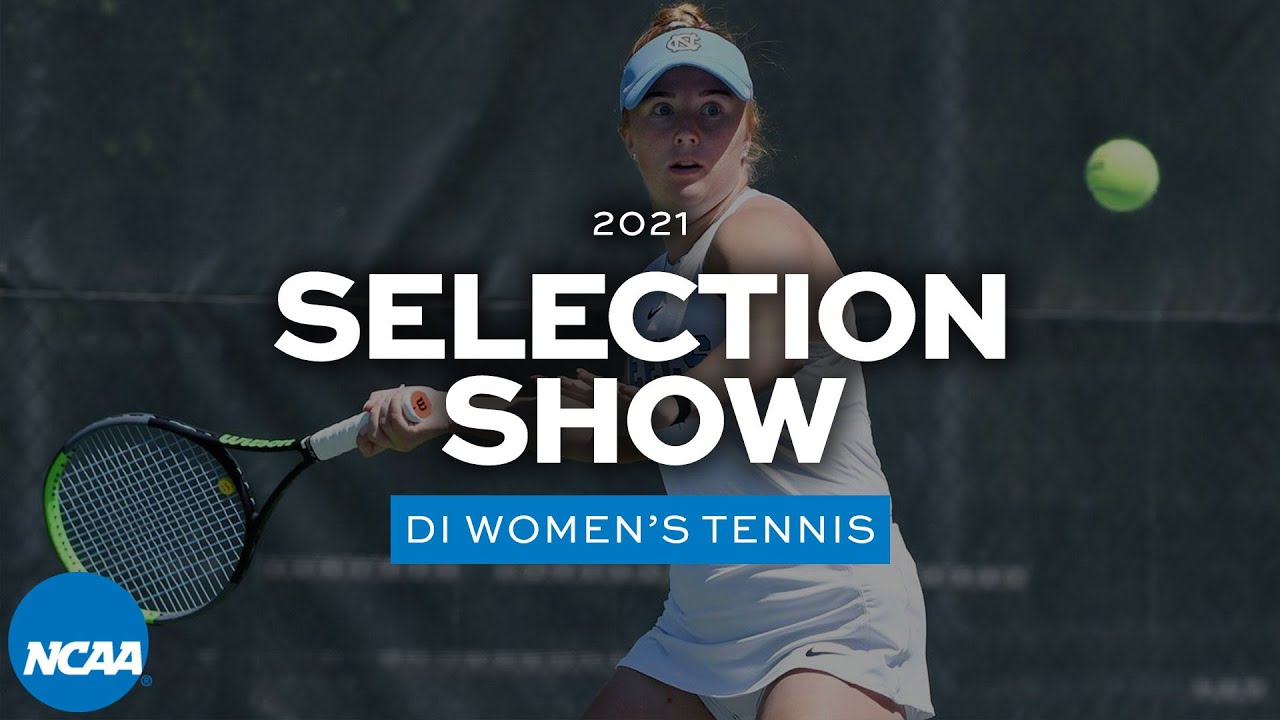 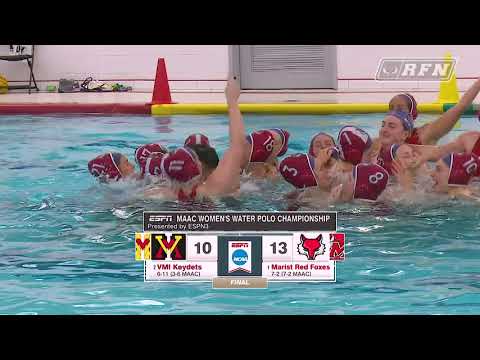 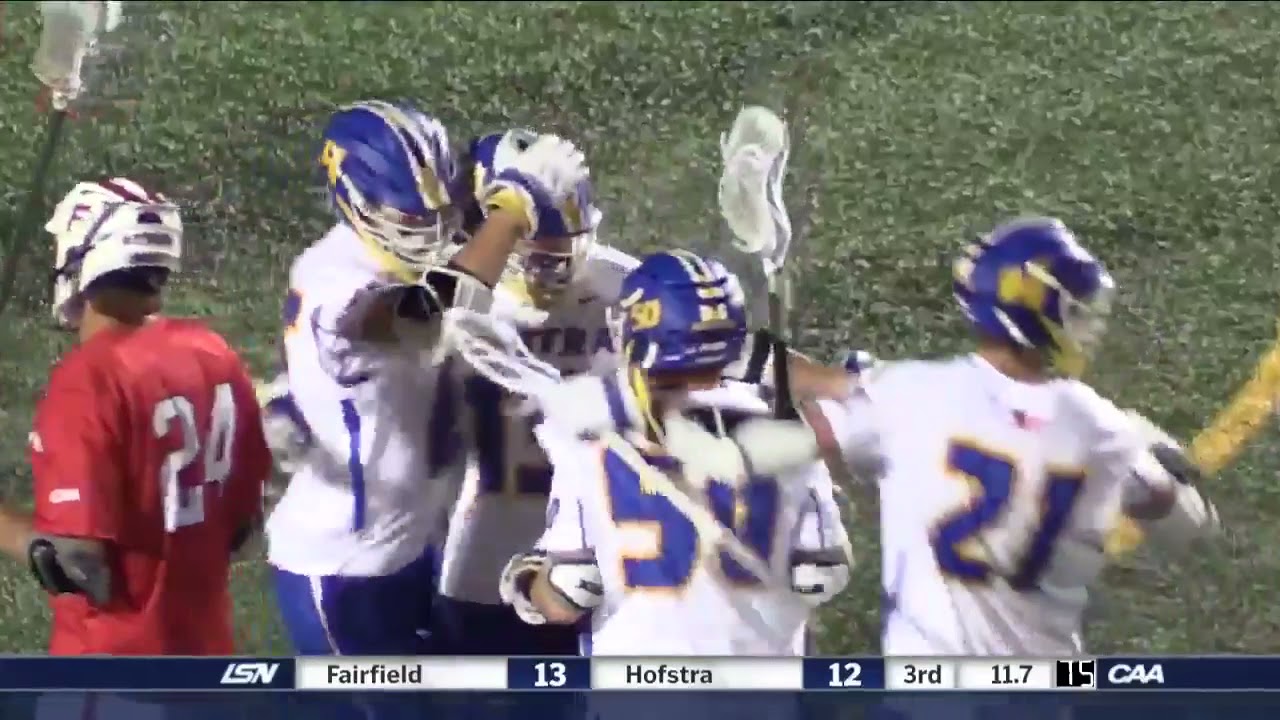