Which A-10 hoops programs acquired best transfers who are eligible this season?

Eligible This Season” is the label to look for when breaking down college basketball rosters and the transfers on them this time of year. So which of the 14 A-10 basketball operations might benefit most in 2018-19 from transfers, who in some ways have replaced high-school recruits as the lifeblood of a program?

VCU brought in three, and all could start. Marcus Evans, a 6-foot-2 junior who is recovering from an early-June Achilles tear, comes from Rice, where he averaged 20.1 points in 67 games, all starts. There, he played for coach Mike Rhoades, who moved to VCU.

At Rice, Rhoades also coach 6-9 Corey Douglas, who’s now a Ram after one year at Rice and one at a junior college. Michael Gilmore is a 6-10 graduate transfer who began his college career at VCU.

Richmond forward Noah Yates was playing tight end for Yale a couple of years ago. The 6-5 Yates, a graduate transfer, experienced injury issues (elbow) and walked-on to Yale’s basketball team. He didn’t play much in 2016-17, but became a regular last season and had to go. Graduates are ineligible at Ivy League schools. Yates is regarded as a steady 3-point shooter.

George Mason got stronger inside, which was what the Patriots needed. Jarred Reuter, a 6-7 260-pounder, played two seasons at Virginia (58 games) before transferring. He’s not a big scorer, and not a big rebounder, but he is big. That will help shape up a GMU defense that’s been problematic.

Other than those Virginia schools, A-10 programs dipped into the transfer pool to varying degrees. Davidson and Rhode IsIand have none. Duquesne has five and Massachusetts has four. Here’s a quick look at some of the teams and their transfers:

Duquesne hasn’t been to the NCAA tournament since 1977. Only five times since 1977 have the Dukes posted a winning league record. Second-year coach Keith Dambrot is trying to gain traction with transfers.

Massachusetts reboots with four transfers, and 6-4 Curtis Cobb may be the best. He averaged 11.5 points and two assists while making 50 starts at Fairfield. Also at UMass are 6-1 sophomore Keon Clergeot (Memphis), 6-4 sophomore Kieran Hayward (LSU) and 6-6 junior Jonathan Laurant (Rutgers).

At La Salle, 6-1 junior transfer Traci Carter made 19 starts as a Marquette freshman three years ago, and then his playing time dipped. Dayton adds JC transfer Jhery Matos, a 6-6 forward from the Dominican Republic. Fordham will lean on DePaul transfer Erten Gazi, a 6-4 junior, and Saint Peter’s transfer Antwon Portley, also a 6-4 junior.

George Washington junior forward D.J. Williams was a top-100 recruit when he enrolled at Illinois. The 6-7 Williams played in 46 games for the Illini. Armel Potter, a 6-1 junior, made the Big South Conference all-freshman team while at Charleston Southern and averaged 12.7 points as a sophomore there.

St. Bonaventure’s Jalen Poyser was one of the top high-school players in Canada three years ago. Now Poyser, a 6-4 junior, is back near Canada. He played two seasons at UNLV, averaging 10.4 points as sophomore starter.

Poyser should help the Bonnies cope after the loss of one of the nation’s top backcourts: Jaylen Adams (19.1 ppg) and Matt Mobley (18.1 ppg). 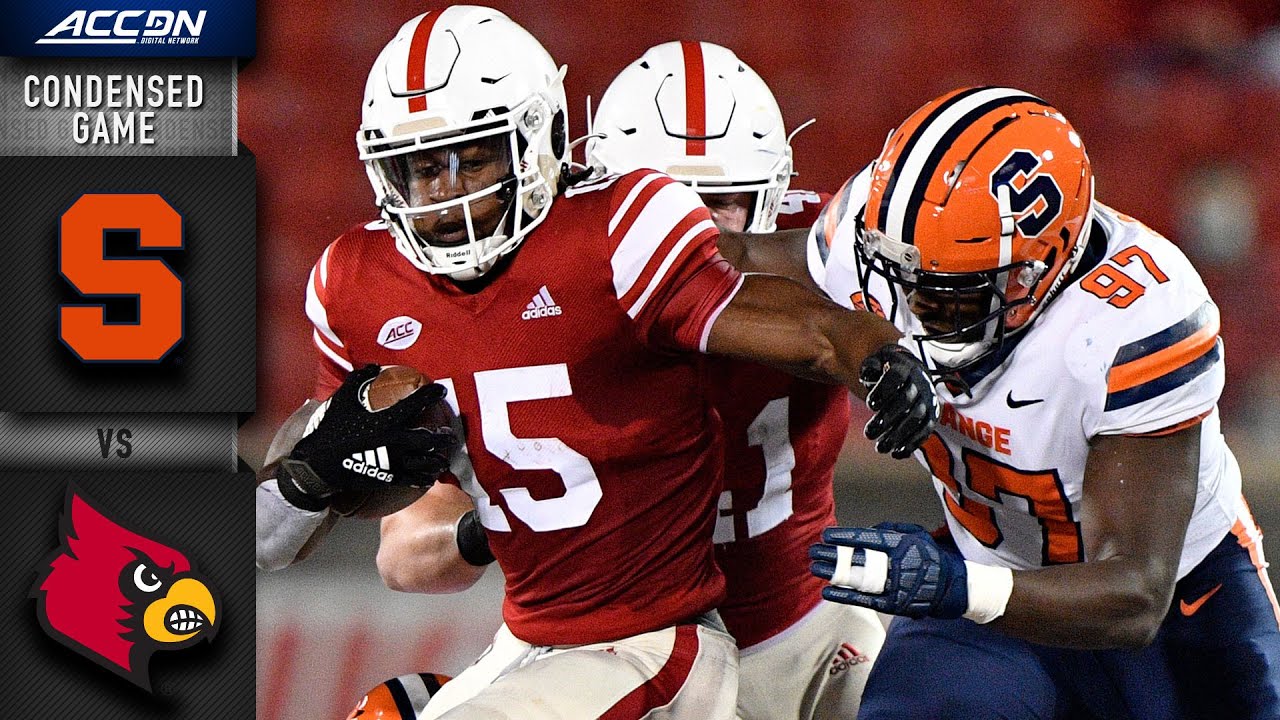 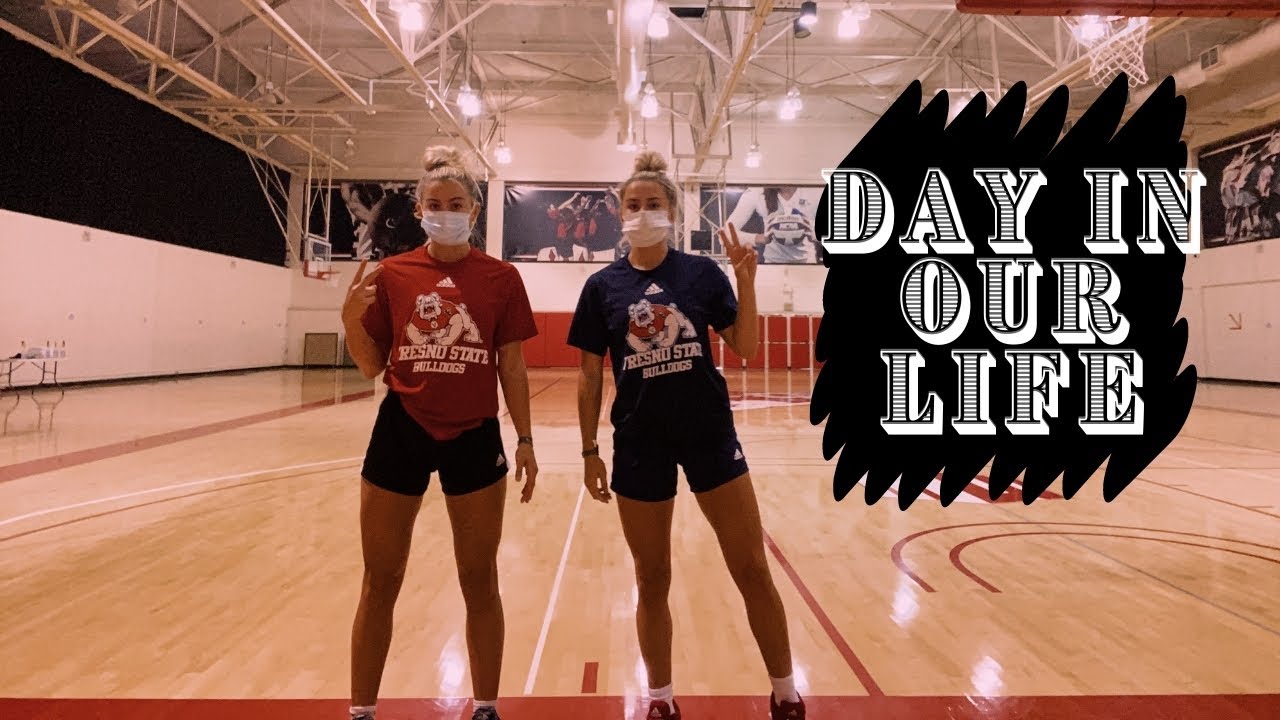 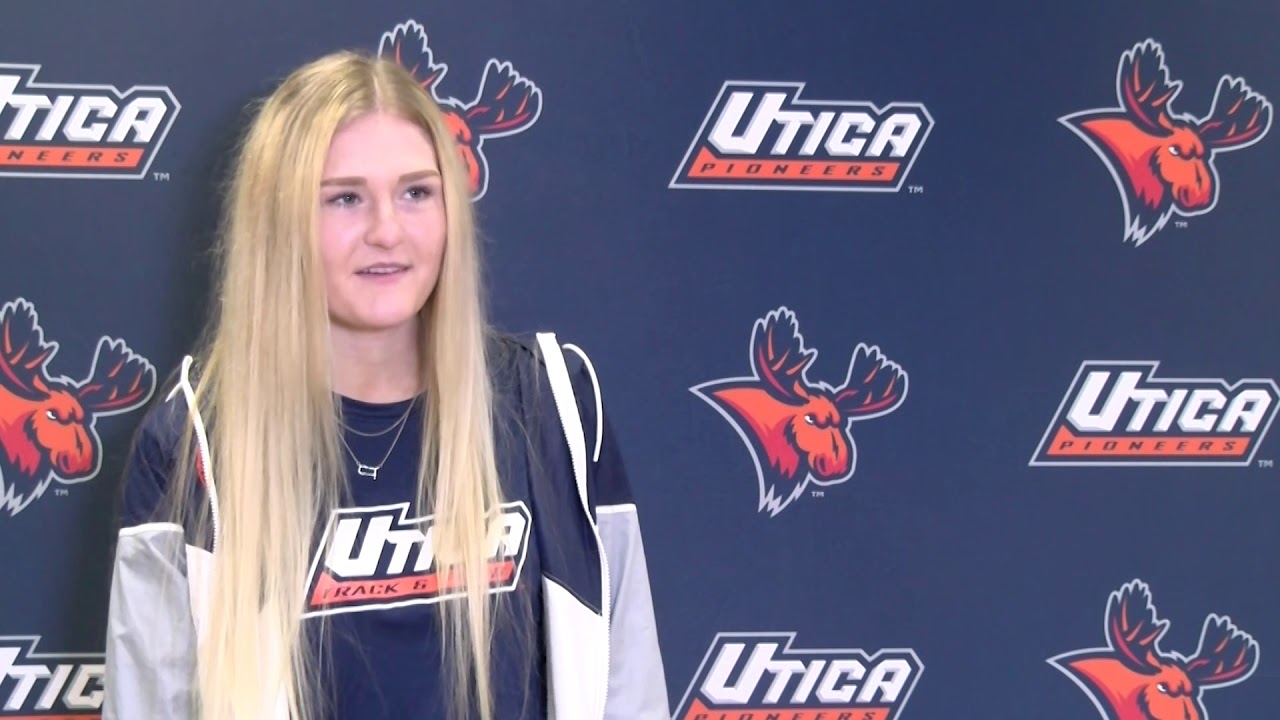