When Indiana Hoosiers transfer Taysir Mack was running with Pitt’s first-team offense in the spring, it merely seemed like a preview of what 2019 could hold for the Panthers passing game. But as of late last week, the future is now, as Mack’s appeal to the NCAA for an immediate-eligibility waiver was granted.

The details on the basis for Mack’s approval are unclear, but K.J. Stroud, Mack’s receivers coach at Grand Street Campus High School, helped him through the process. Stroud, a fellow Brooklyn, N.Y., native who now coaches at Erasmus Hall High School, still trains Mack in the offseason. He signed with the New York Jets as an undrafted free agent in 2013 after playing wide receiver at Bethune-Cookman and also had brief stints in the Canadian Football League and Arena Football League before becoming a coach.

So, how did you find out about Taysir’s eligibility being approved?

What was your initial reaction to that news for him?

Stroud: “I’m ecstatic. I’ve been in Taysir’s life for about five years now. The fact that he was granted eligibility to play was just a relief off of his family’s shoulders, his shoulders, and I’m pretty sure the University of Pittsburgh’s shoulders.”

How did you first come to know Taysir?

Stroud: “I was his receivers coach in high school. He was actually the reason for me jumping into coaching. My first year was his junior year. I found out that he was tremendous, had great ability, but at the same time, it was just, ‘What good is a guy’s ability if you don’t know how to hone it into technique?’ Being that I was fresh off of playing in the NFL, I still wanted to stay in something I was so passionate about. I just saw his ability and said, ‘I want to coach this kid.’ He has all the potential to be something better than I was, and more.”

Why do you think Taysir will be able to help Pitt right away this season?

Stroud: “One thing I can tell you about Taysir is that he’s a real student of the game, and he’s really hard on himself. One thing that I noticed that he did this offseason, he didn’t point a finger at his inconsistencies throughout the year [at Indiana]. He self-evaluated himself. ‘Hey, I need to improve on certain little things.’ And this offseason, when he got the chance to come home throughout certain breaks, me and him just stressed those little things that he felt and I felt he needed to change moving forward.”

How was everyone in Taysir’s corner able to get this appeal approved?

Stroud: “I mean, hope. Hope. Just having hope and faith, man. I mean, good things happen to the right people. Coach [Tom] Allen [at Indiana], being a stand-up guy, doing his part and his due diligence on the situation, that just shows how much class he has as a man, caring about Taysir as a person, not just a football player. Just hope, man. Things happen for the right reasons. Taysir is a good kid. He’s one of those kids that will give you his last, take off his clothes and give it to somebody. You only get what you put out in the universe, and right now, he’s deserving of everything that’s happening.”

Do you know what the argument is that everyone was able to make to the NCAA to get Taysir cleared?

Stroud: “I really don’t want to go into specifics about the argument, but [Mack’s mother] Monique and Taysir did a great job of getting everything together and presenting it to the compliance office, and then coach Allen doing his part. Everything transitioned smoothly, and here we are today talking about his eligibility being cleared. … I think between myself, his mom and Taysir, those are the three people who know the logistics of everything that went down in terms of his getting cleared, but I don’t want to speak into detail on it. I mean, let’s just look at it on the bright end. He’s playing, and Pitt fans have something exciting to look forward to: A hard-working kid that’s gonna give 110 percent, and hopefully one day he can stand up there with the rest of the great receivers that the Pitt tradition has always had.” 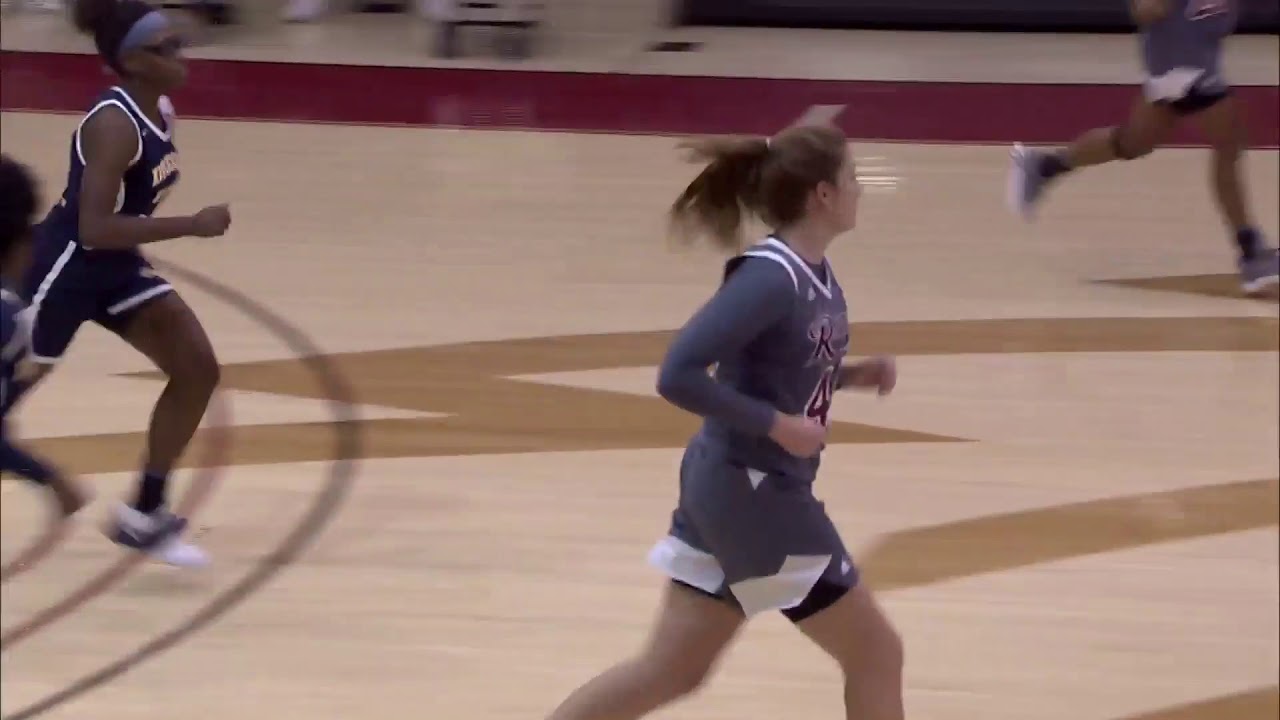 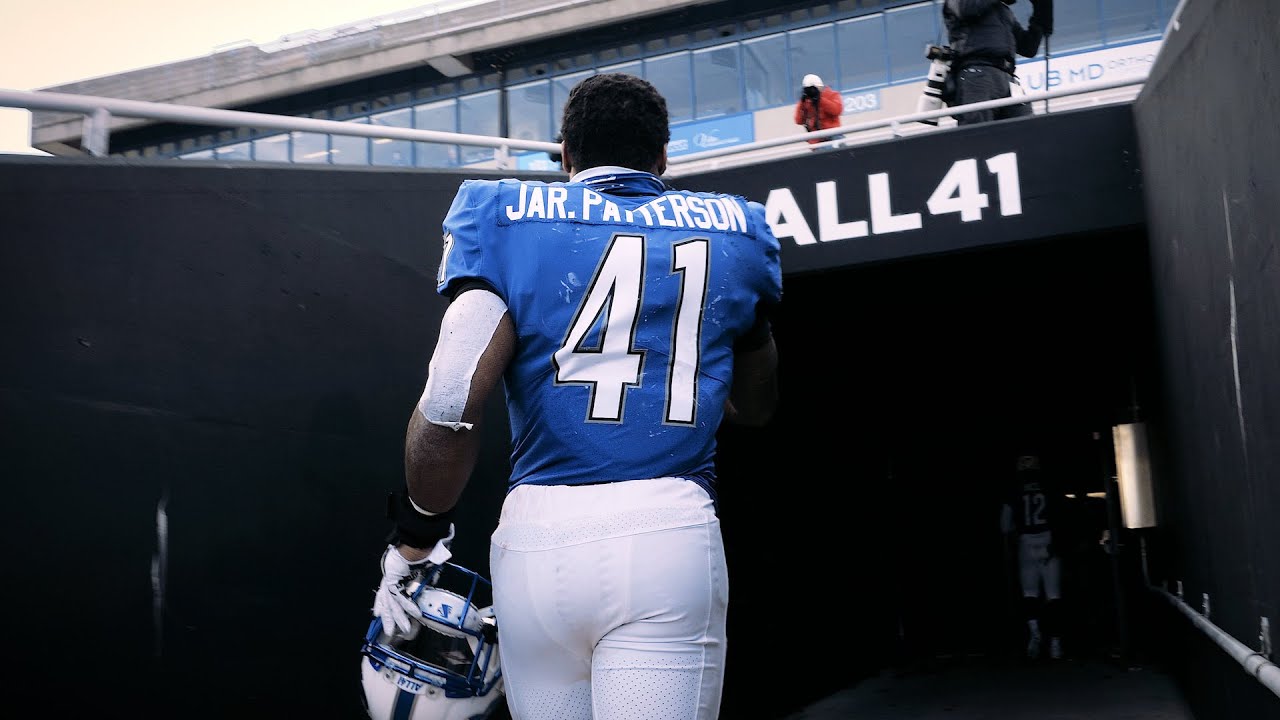 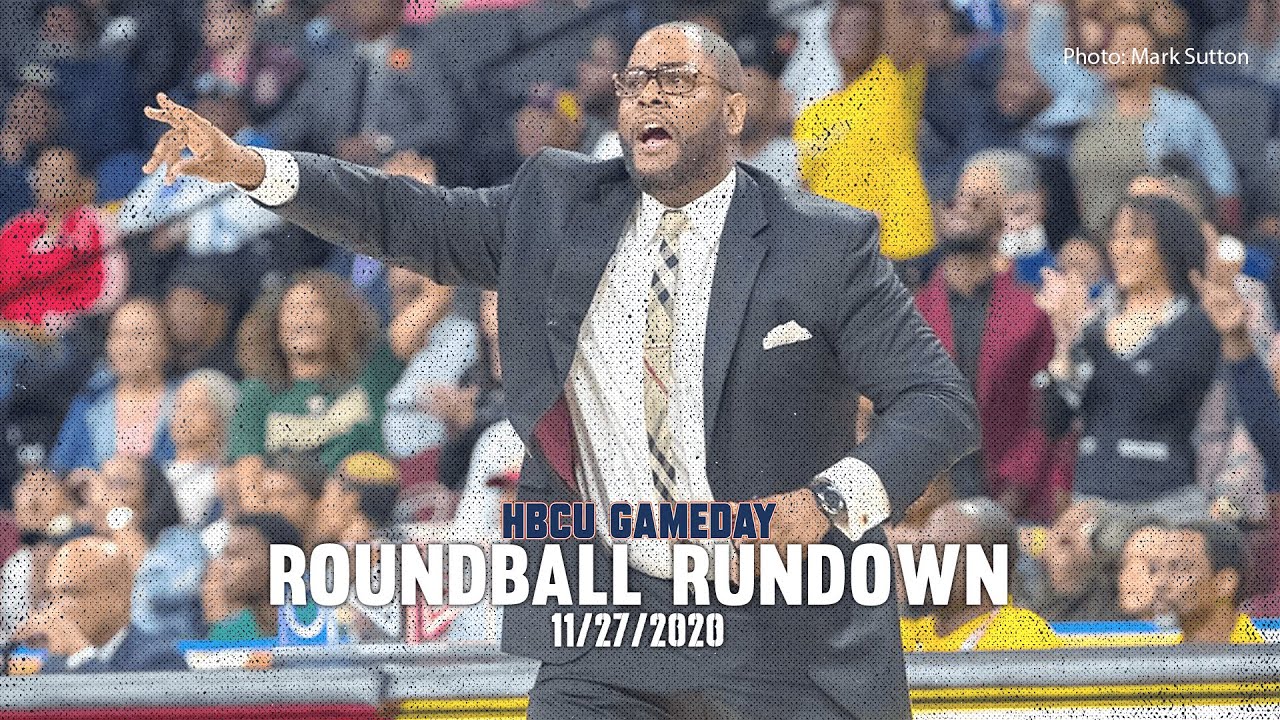 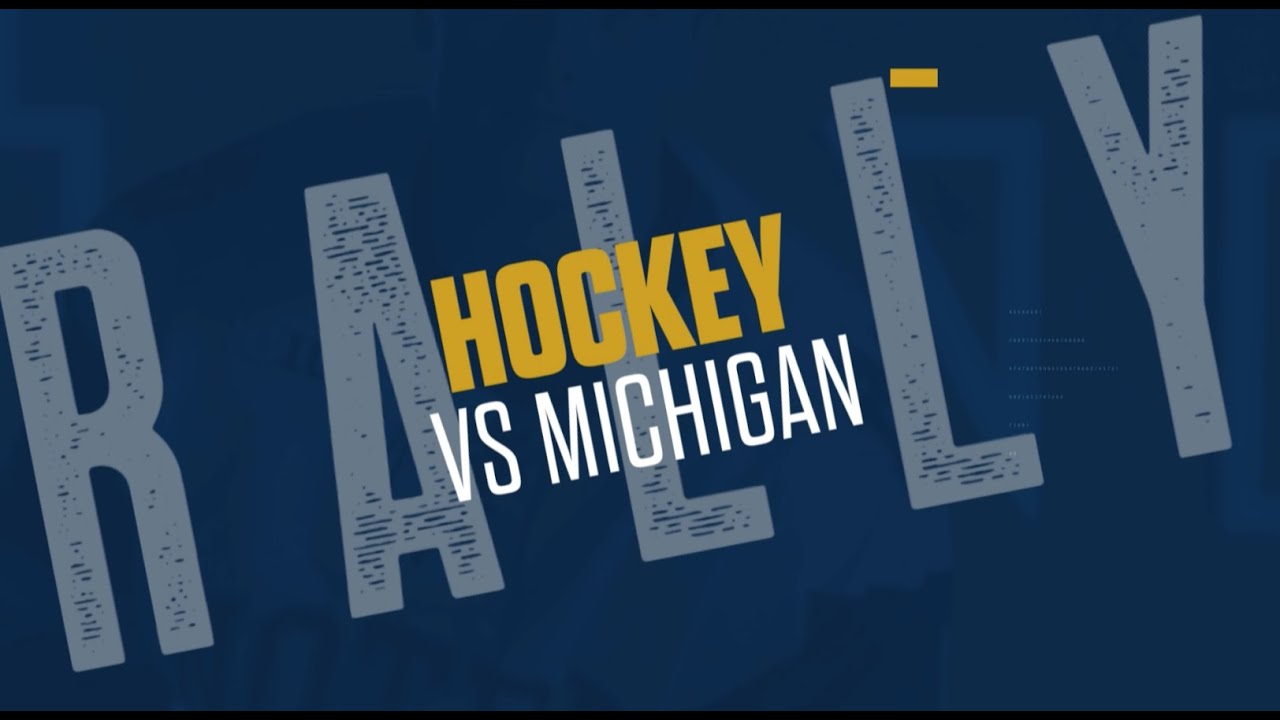 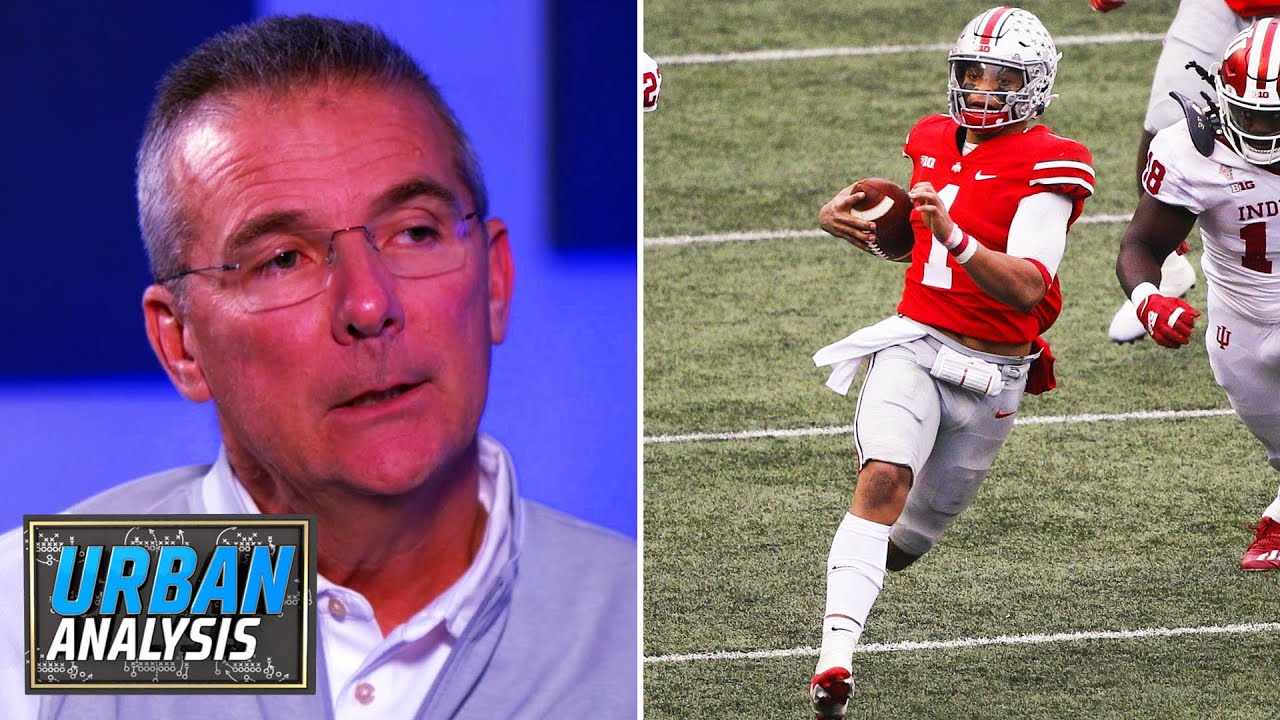 The Eye Test in Evaluating the College Football Playoff? Get Rid Of It. | Urban Analysis