No. 23 Football Headed to No. 13 Hopkins for NCAA Quarters 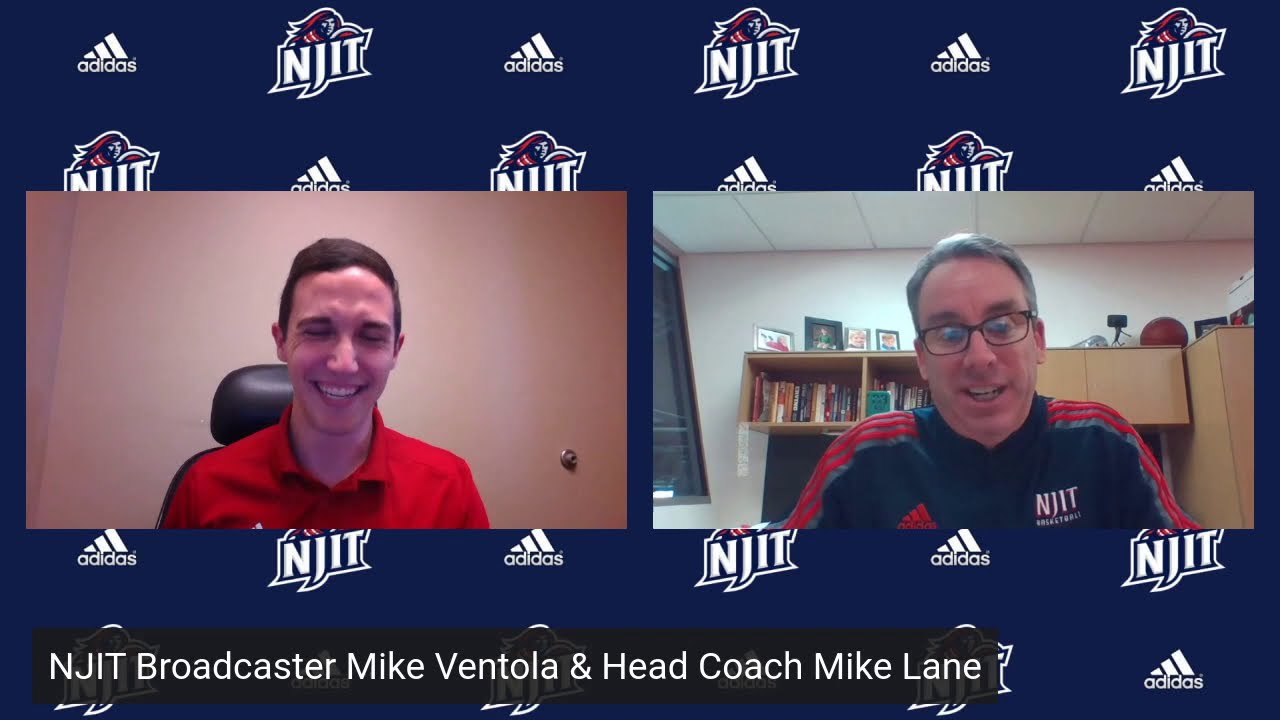 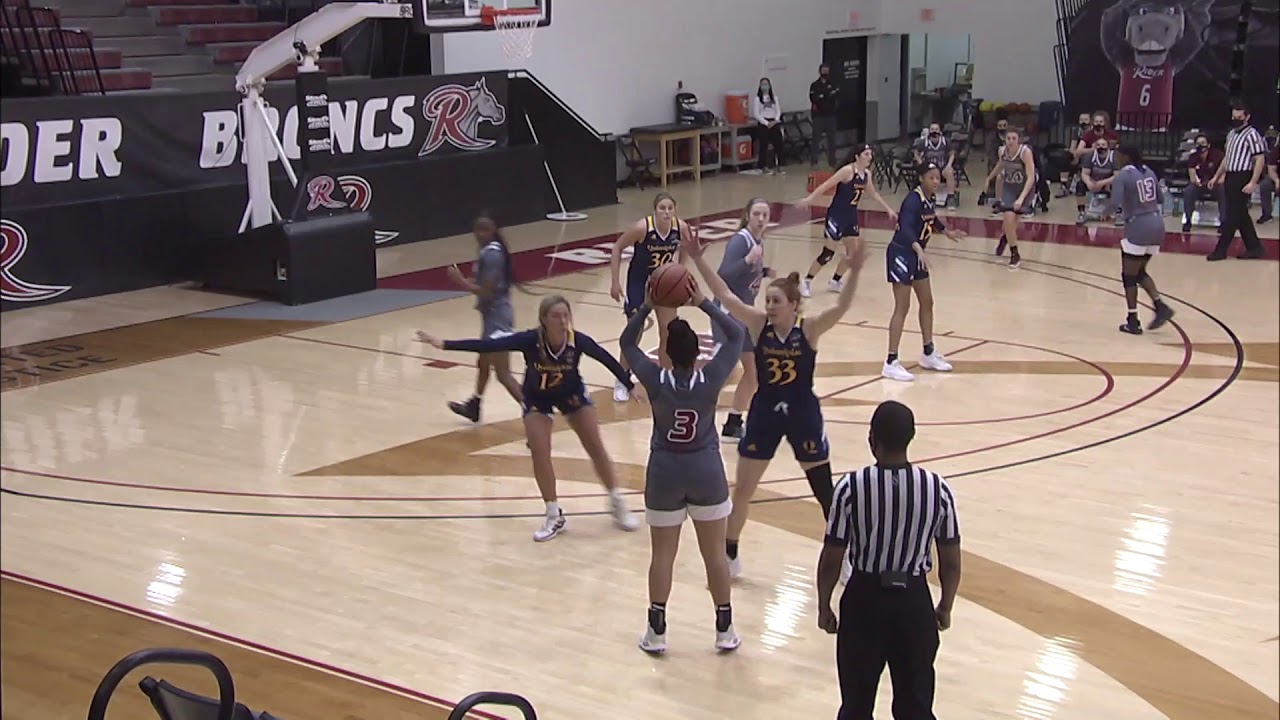 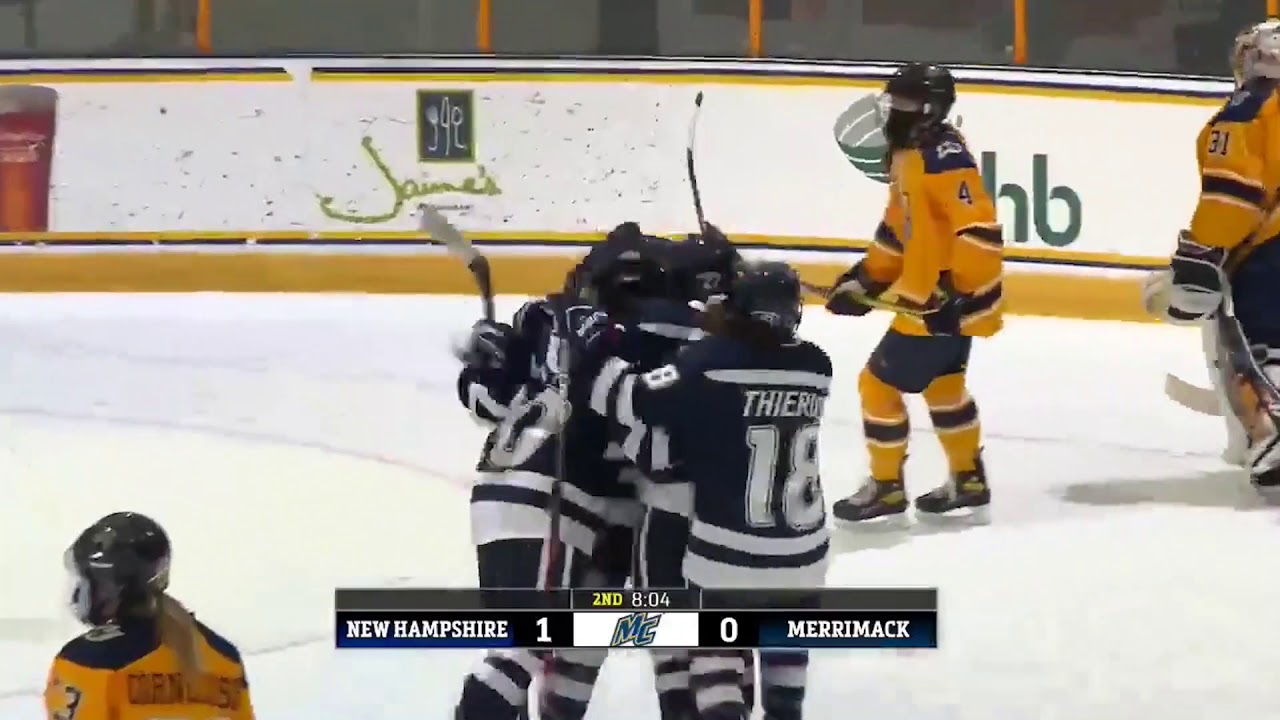 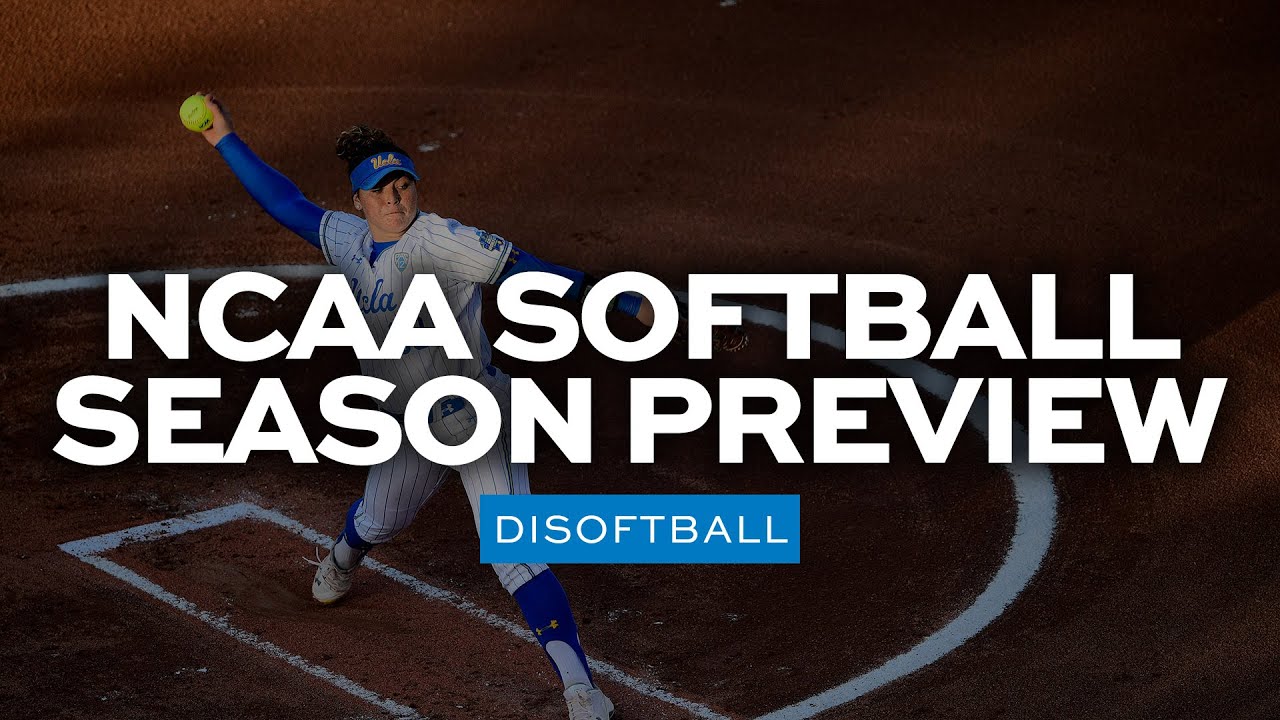 All you need to know about the 2021 NCAA softball season 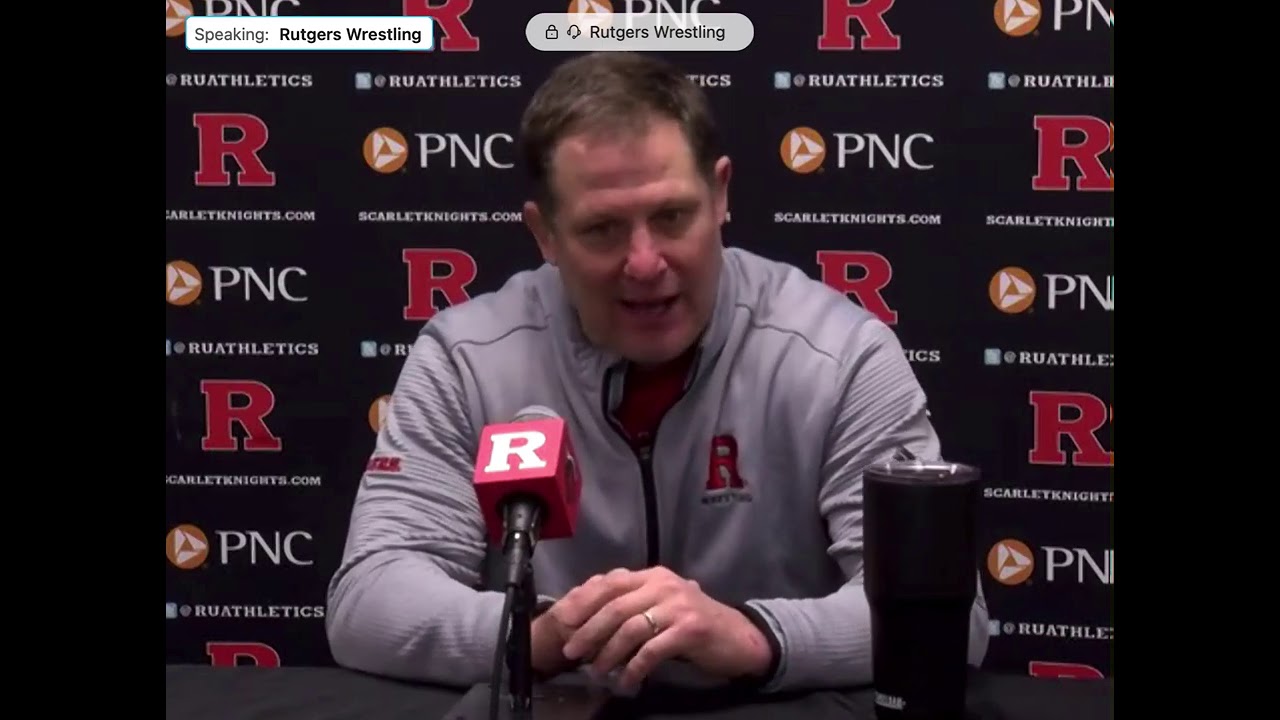 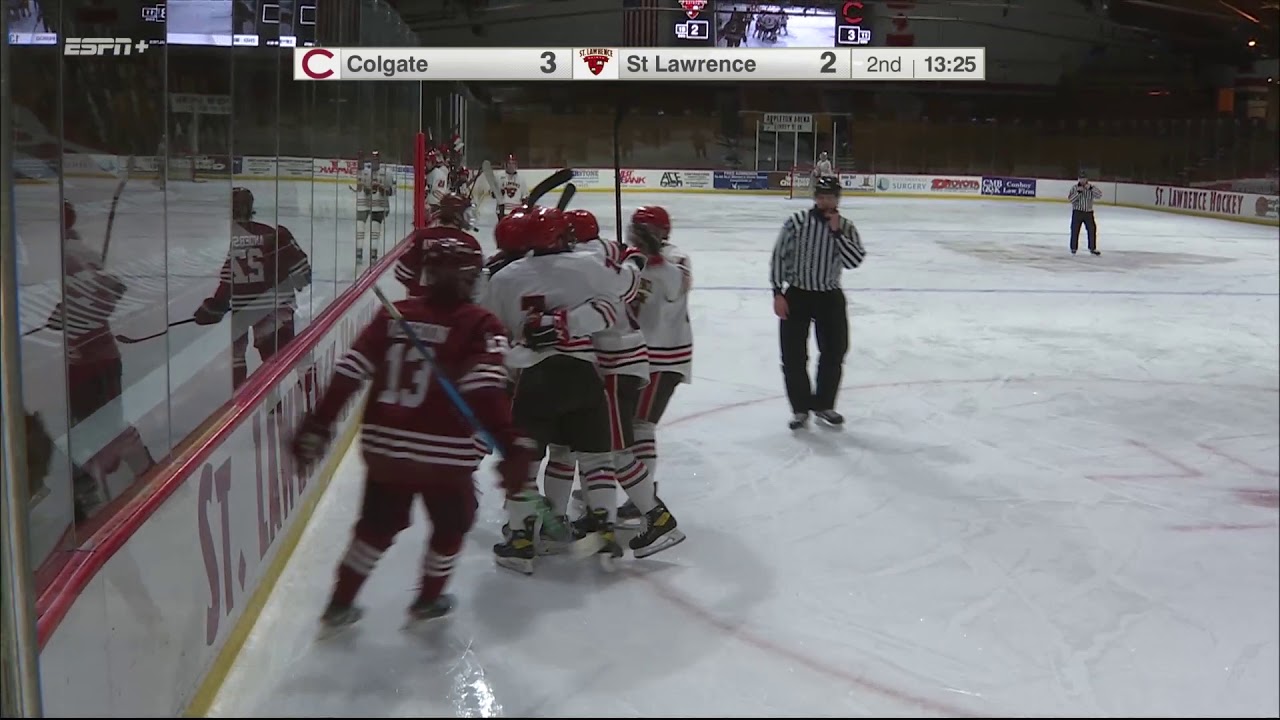 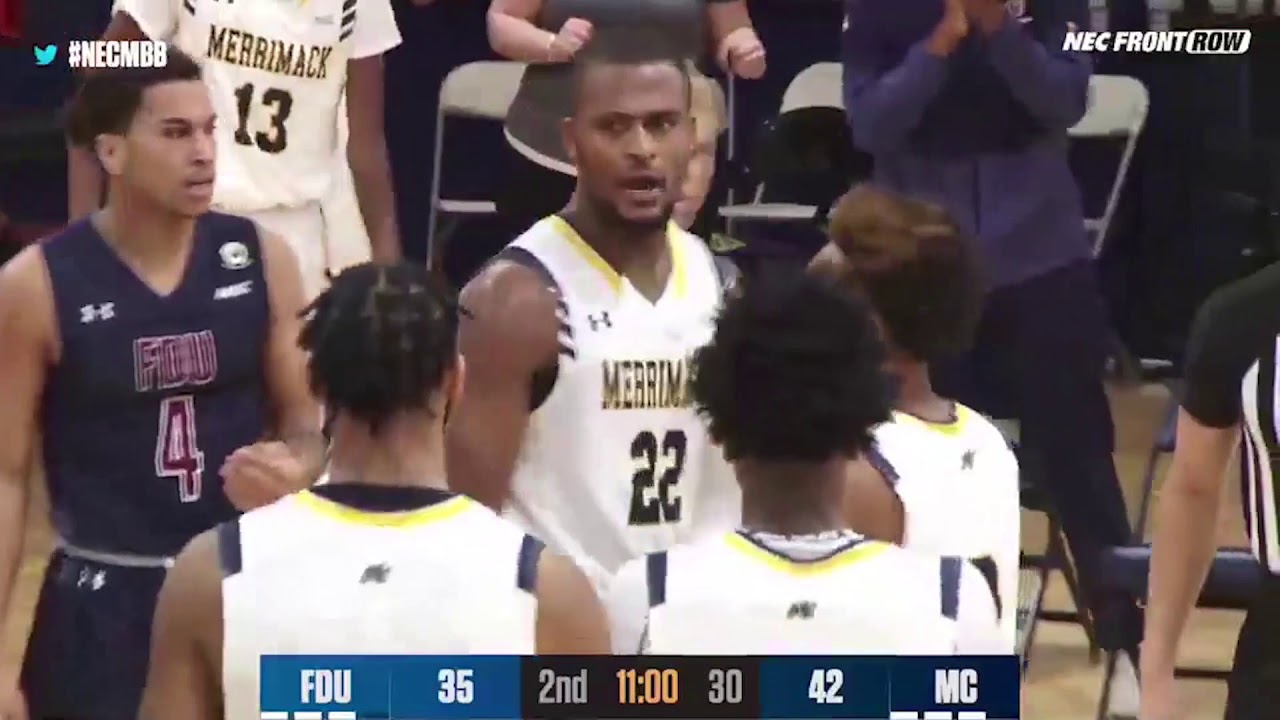 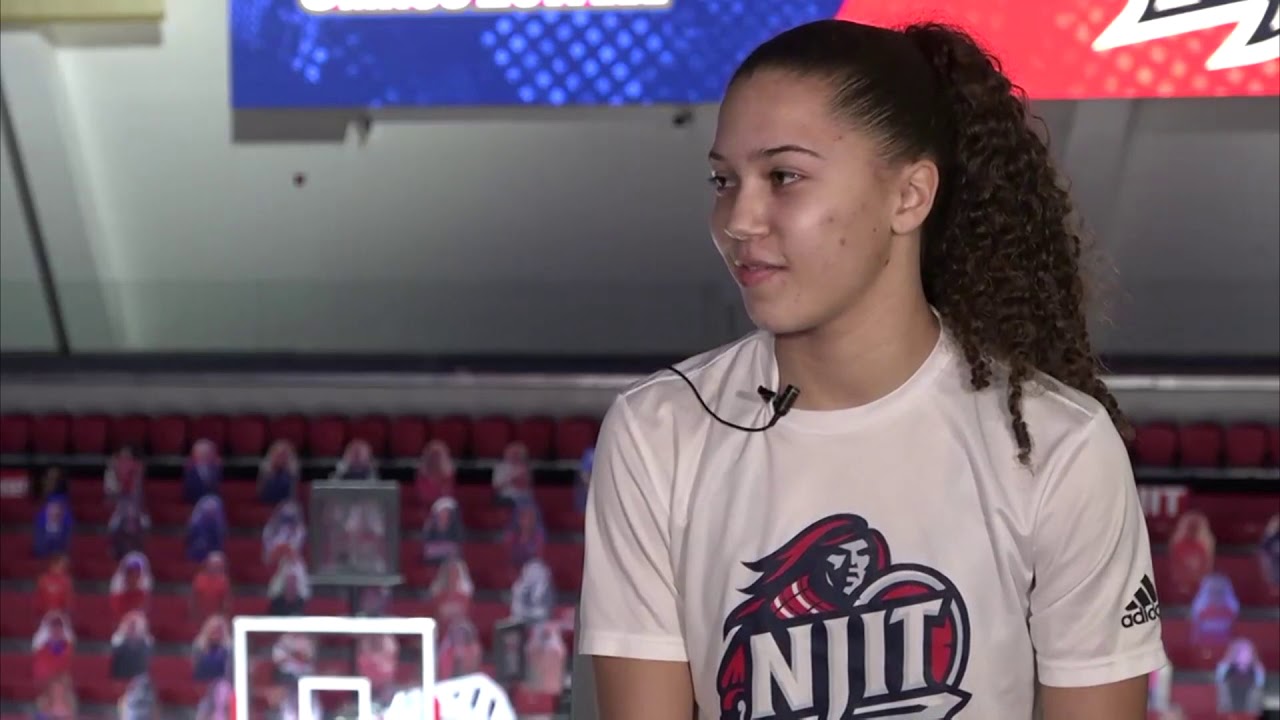 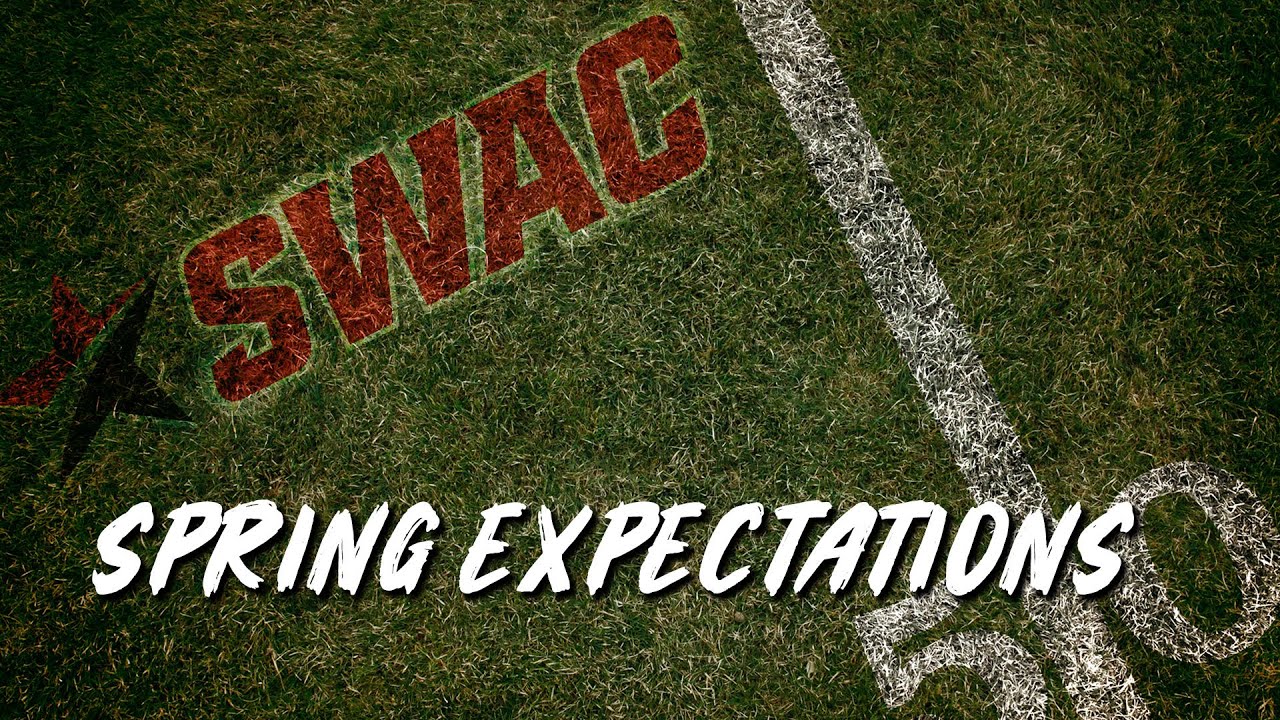 What to expect out of SWAC Spring Football 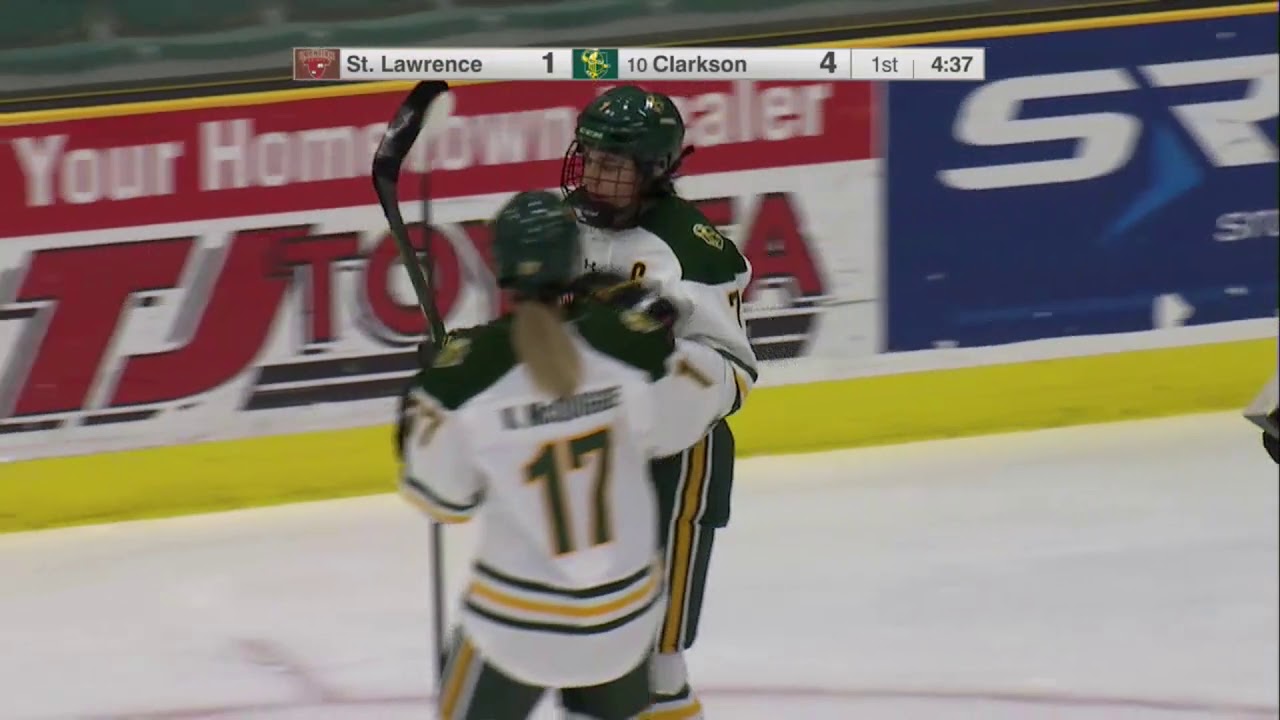