- Dev Holmes rolled up 238 receiving yards, the second-highest single-game total in program history and just 13 yards short of the top mark set by Chris Phillis in 2000. Holmes caught eight passes, including the touchdown.

- Ethan Stark’s 51-yard field goal was a career high and the third-longest in program history. He also connected from 27 and 32 yards.

- Vincent Testaverde threw for 310 yards and a pair of touchdowns. He has thrown for more than 200 yards in all three games this season.

Head coach Greg Gattuso: “I’m really proud of them. Morgan State is a much improved team, and we’re not playing our football yet. But to win a game with five turnovers is darn near impossible. That shows resiliency. We took a lot of steps forward today.”

Dev Holmes’ 88-yard catch and run for a touchdown in the fourth quarter was the decisive score in the University at Albany football team’s wild 30-27 victory over Morgan State on Saturday at Tom & Mary Casey Stadium.

The Great Danes were trailing 27-23 with about eight minutes to play when quarterback Vincent Testaverde, facing a second and 23 from his own 12-yard line, rifled a pass over the middle to a wide open Holmes, who ran untouched to the end zone in front of 6,501 fans.

Ethan Stark, who had three field goals in the game, also booted a 51-yarder in the fourth quarter to give UAlbany a 23-20 lead.

On an evening full of big plays, the Great Danes got a 67-yard punt return from Donovan McDonald and a 15-yard touchdown catch from LJ Wesneski to win their home opener for the fifth straight season.

The lead changed three times in the game before UAlbany was able to hold off Morgan State, of the MEAC, for a second straight season.

After UAlbany emerged from the first quarter with a 3-0 lead behind Stark’s 27-yard field goal, Morgan State started the second period with a 90-yard touchdown strike from quarter back DeAndre Harris to receiver Manasseh Bailey.

But UAlbany still went on to lead 17-13 at halftime, thanks to Wesneski’s touchdown catch and then McDonald’s punt return.

McDonald, a member of the preseason All-Colonial Athletic Association team as a punt returner, fielded a kick on one hop with about eight minutes left before halftime, then weaved his way through the defense for a touchdown that put the Great Danes ahead 17-7.

In the third quarter, after MSU had retaken a 20-17 lead, Stark finished a six-play, 77-yard drive with a 32-yard field goal to tie the game.

Stark then broke the tie with 12:16 left on his third and longest kick of the day.

Morgan State briefly grabbed the lead back, 27-23, on an interception returned for a touchdown with 7:55 left. But Holmes and Testaverde answered with their long TD just 1 minute, 1 second later to close out the scoring.

UAlbany is home again Saturday to face St. Francis (Pa.) at 7 p.m. in a game presented by TIAA. 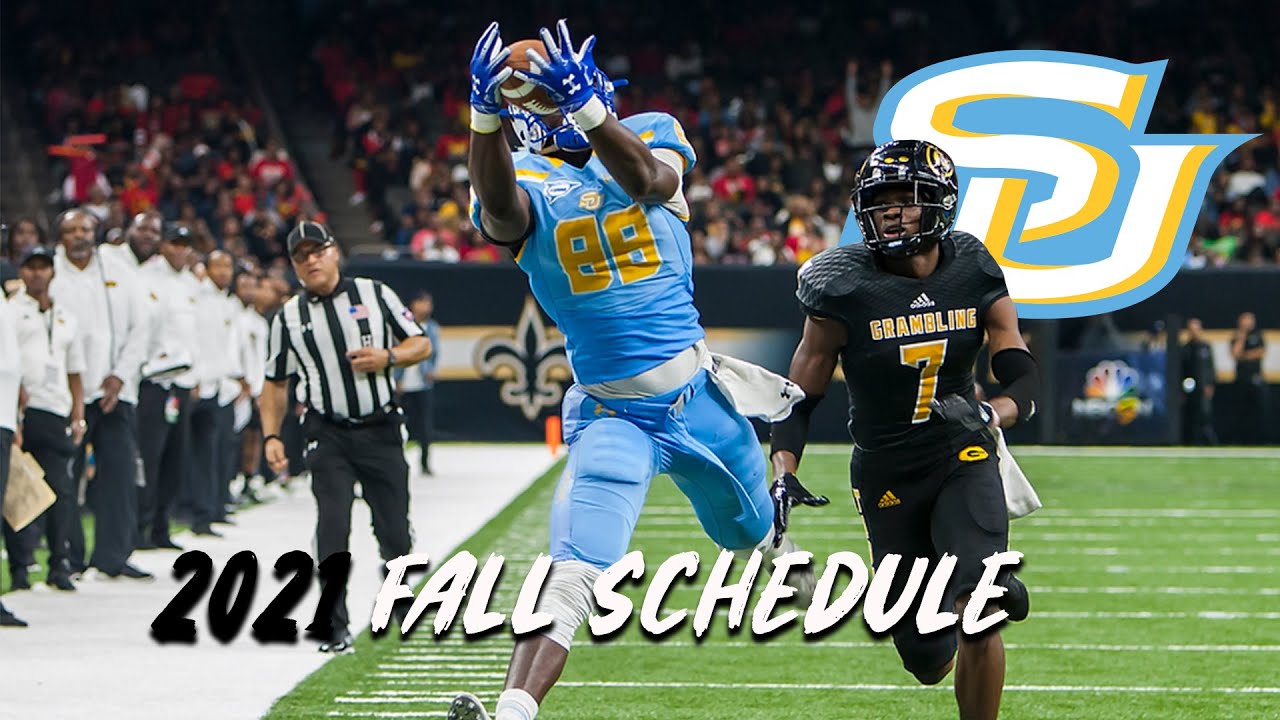 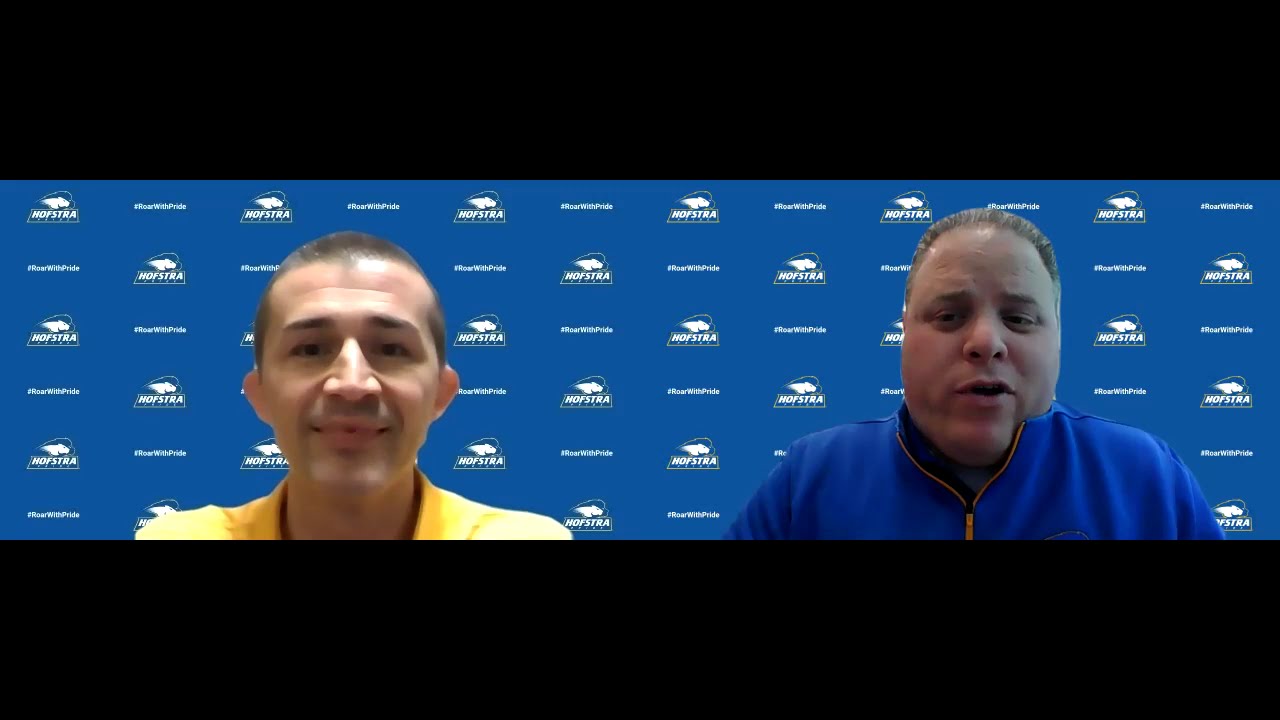 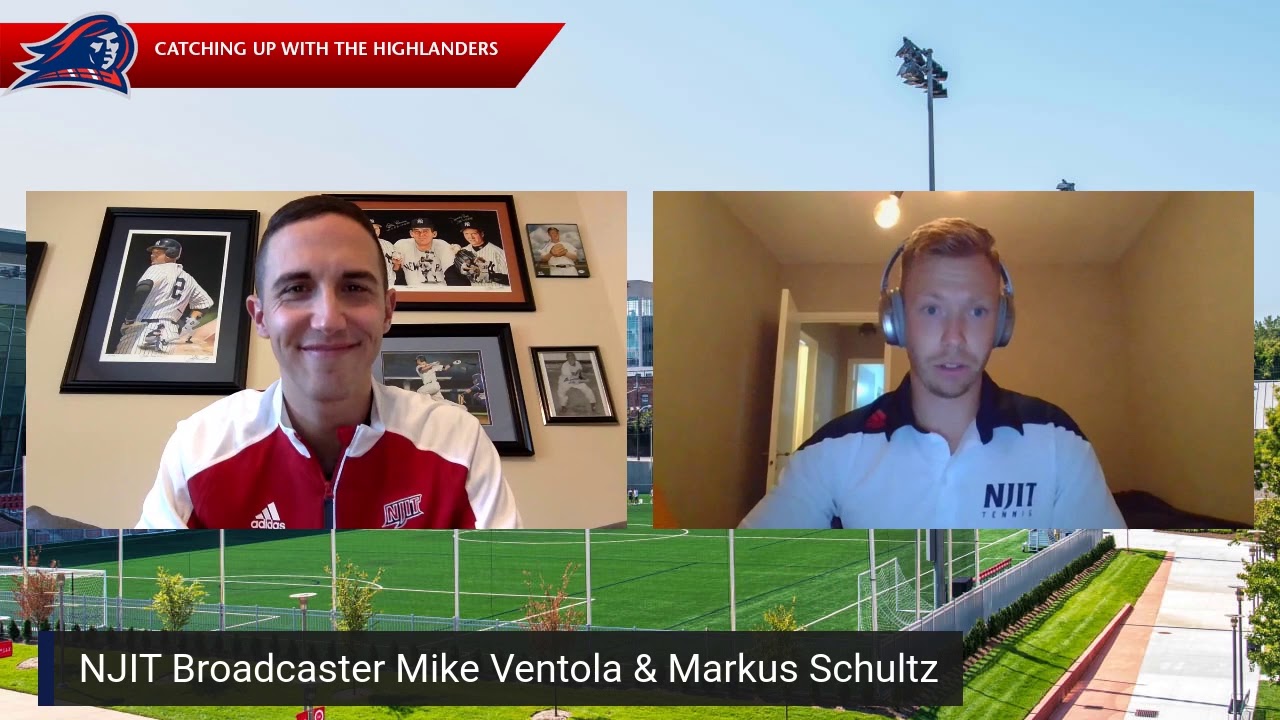 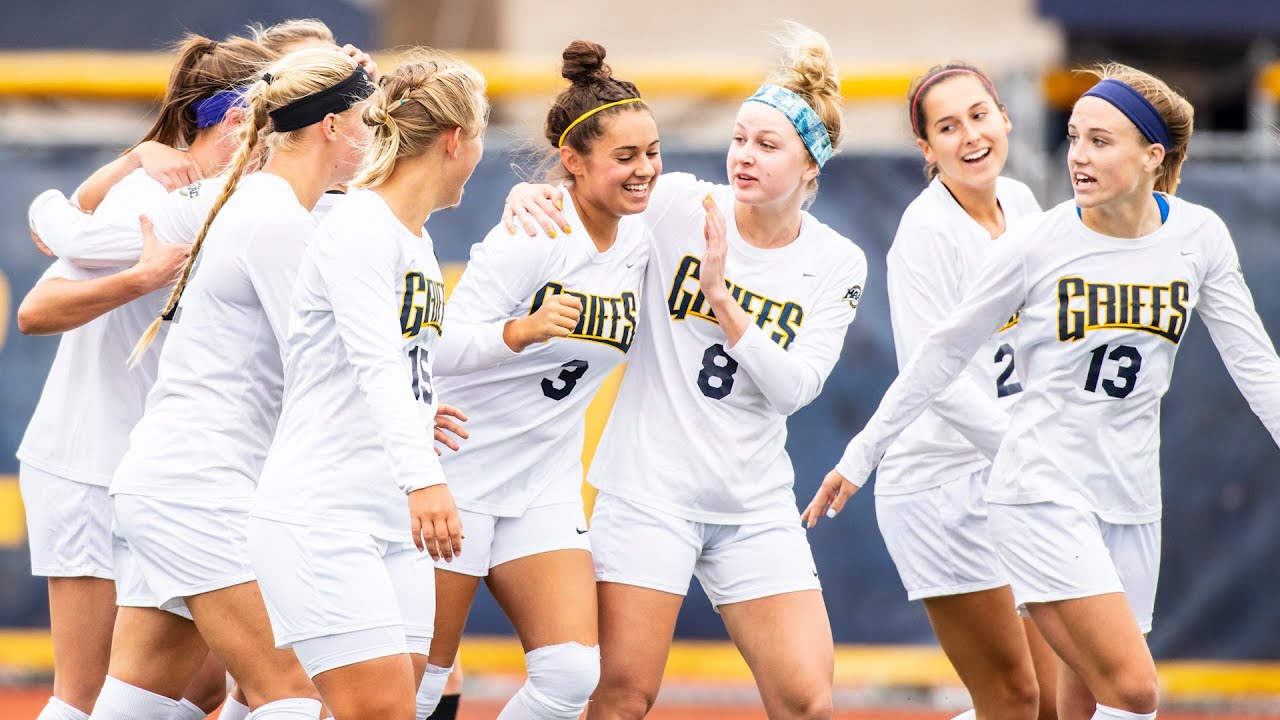 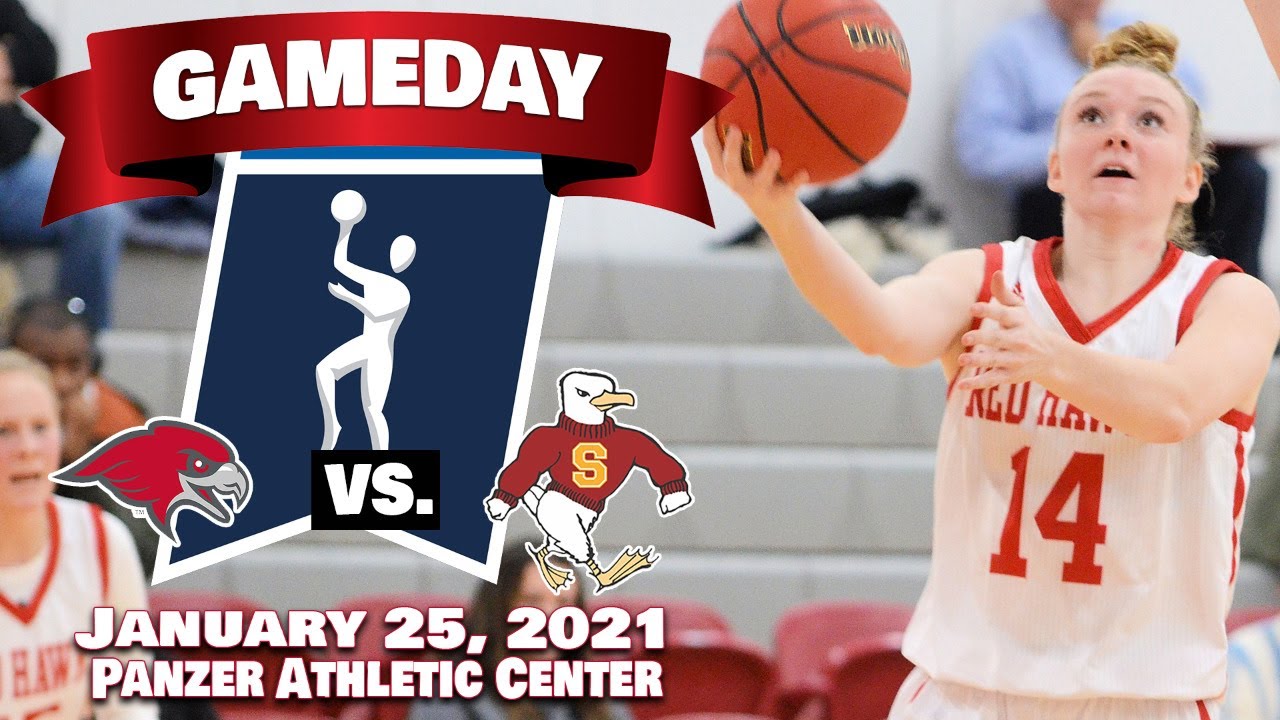 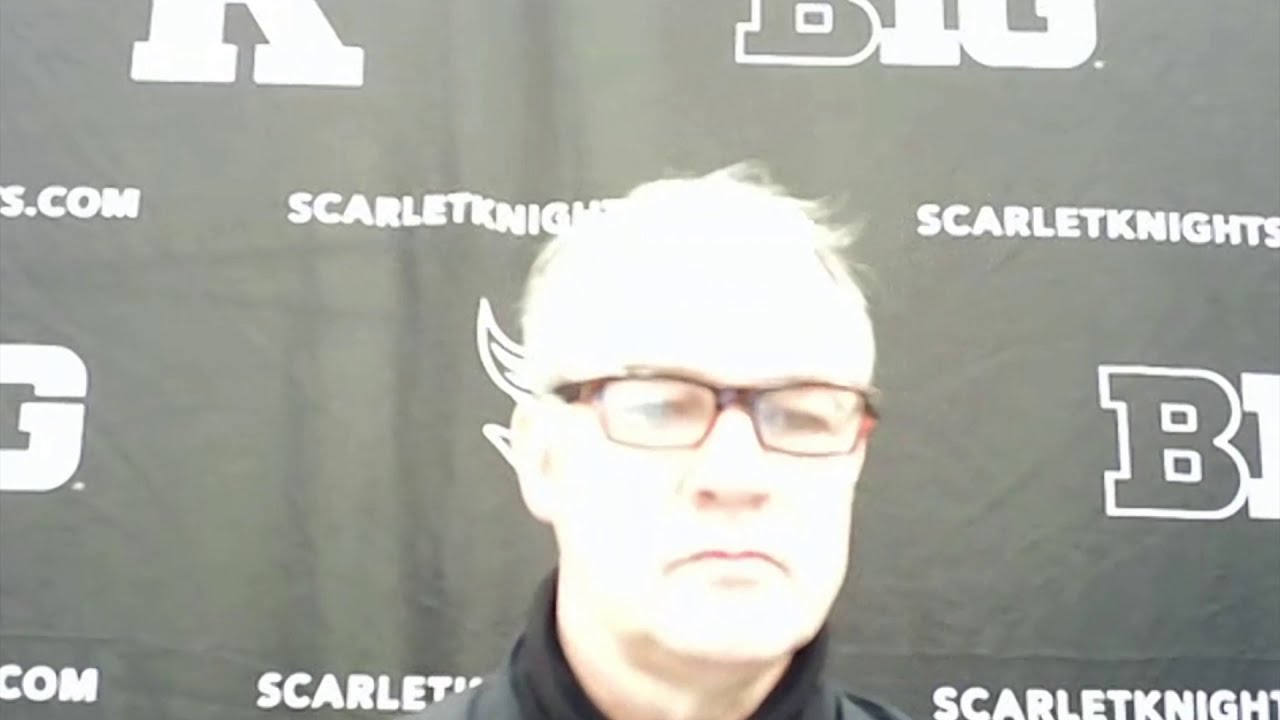 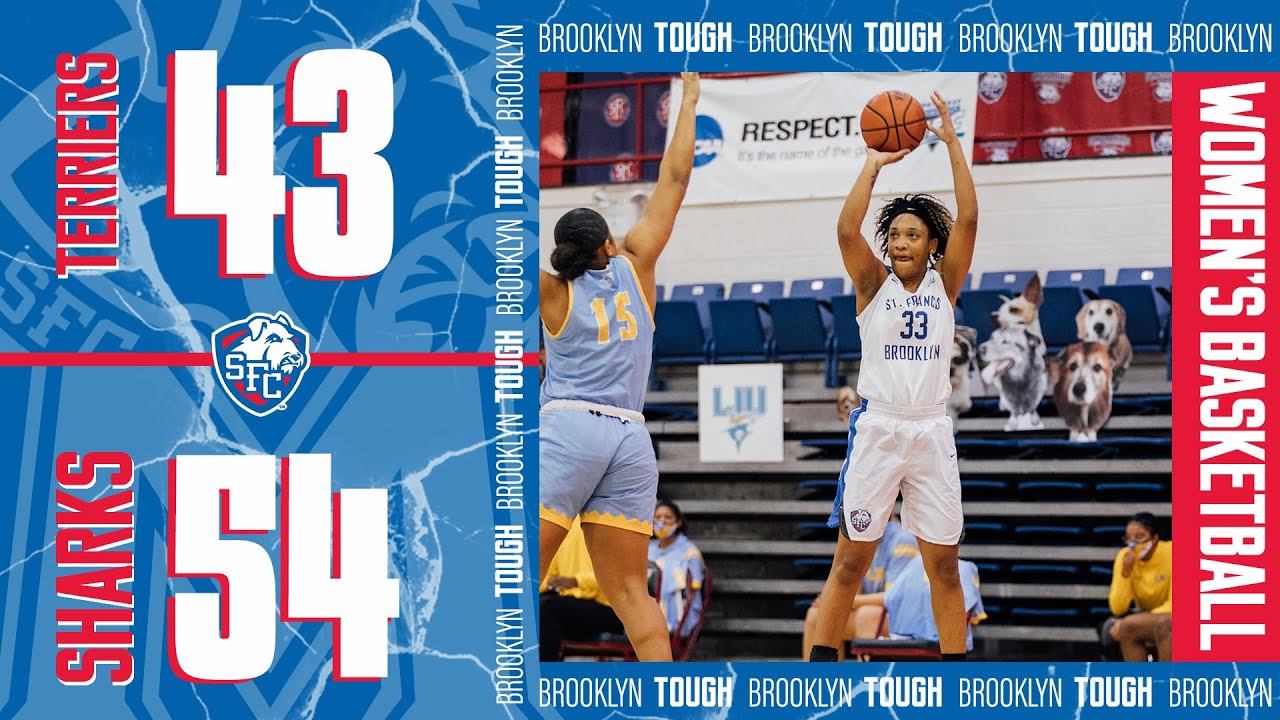 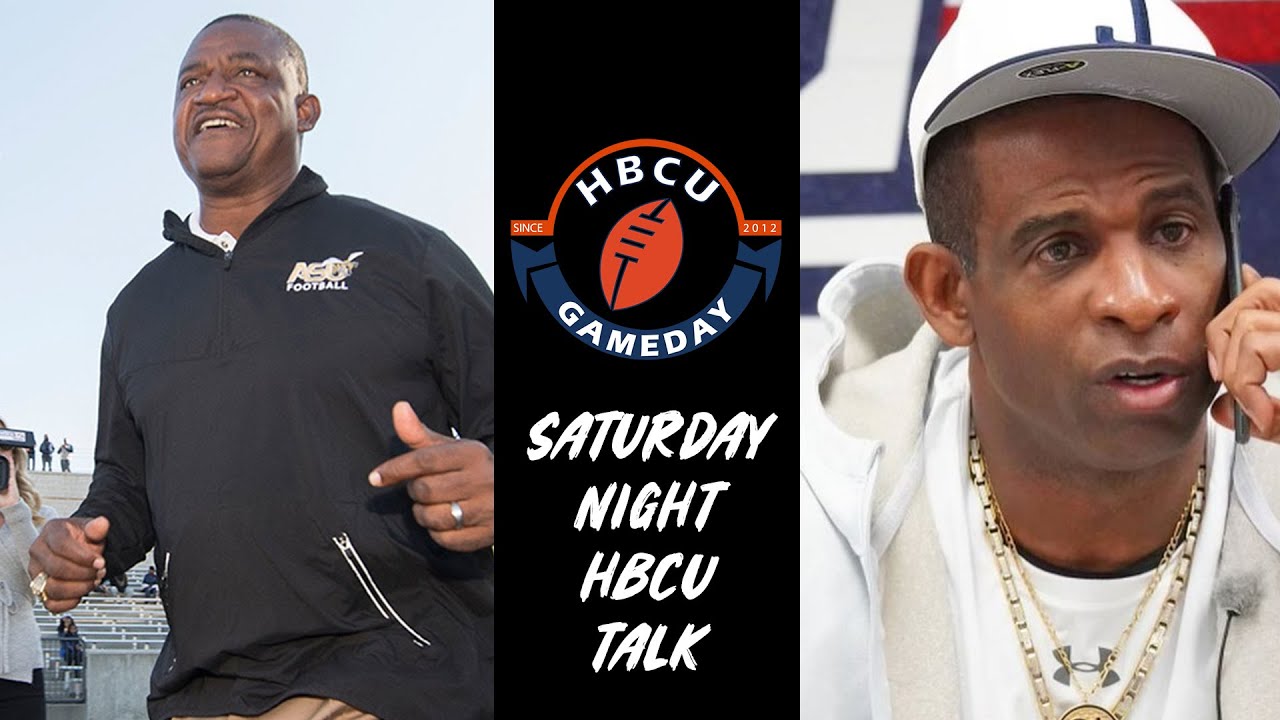 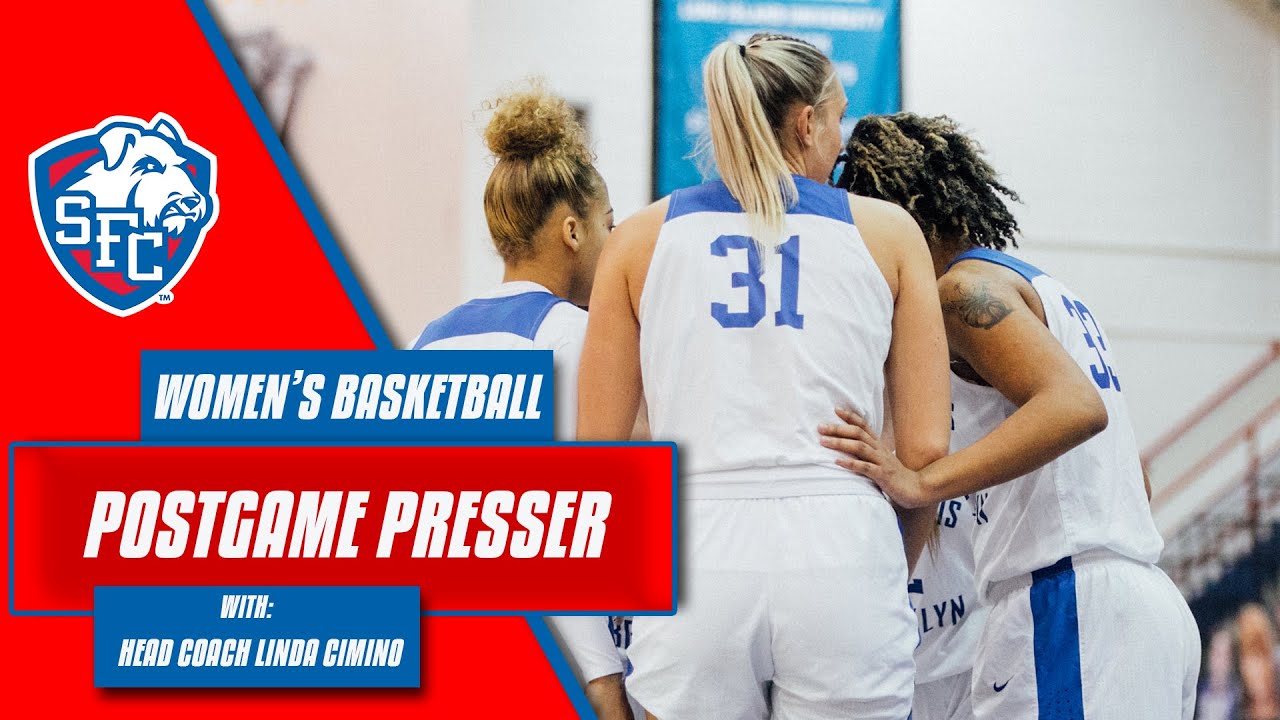 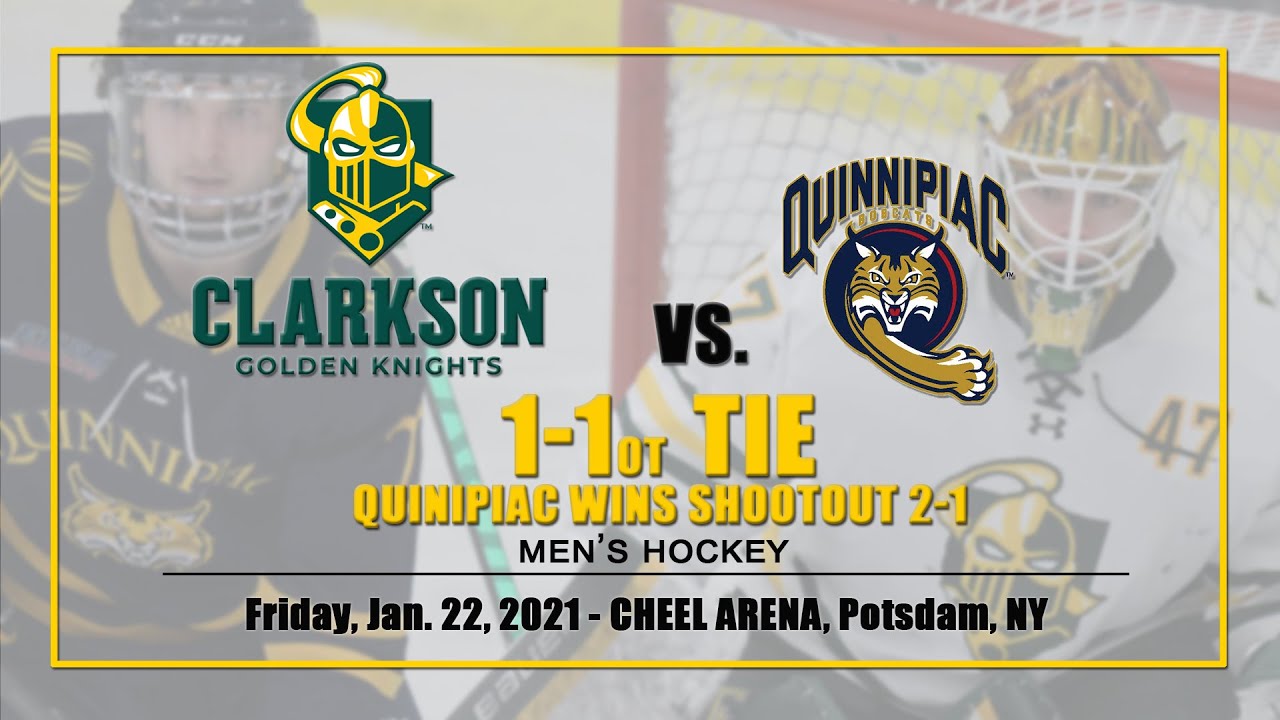