TORRS, Conn. - The UConn football team returns to Pratt and Whitney Stadium at Rentschler Field at 3:30 p.m. vs. Cincinnati on Saturday, Sept. 29. The game will also be available on on 97-9 ESPN Hartford or on the TuneIn App.

At Saturday's game vs. the Bearcats the 2008 UConn football team will be recognized for their 10-year anniversary. Cody Brown, Darius Butler, Tyler Lorenzen and D.J. Hernandez will serve as honorary captains for the Huskies.

The 2008 football team recorded an 8-5 record and were invited to the International Bowl in Toronto to play the University of Buffalo. It was the second-straight bowl game that the Huskies played in and International Bowl MVP, Donald Brown, led the Huskies to a 38-20 victory with 261 yards rushing in the contest.

The Huskies won their first five games to begin the season including a victory against Baylor. A game that Baylor quarterback, Robert Griffin III, described Rentschler Field as the "loudest stadium" he had ever played in.

As part of Huskies & Heroes military appreciation day at UConn Football this weekend, UConn Athletics has partnered with Vet Tix, a national 501c3 nonprofit organization whose mission is to provide tickets to sporting events, concerts, performing arts and family activities aimed at improving mental welfare and enriching the lives of military service members and veterans.

Complimentary tickets to the football game for military service members and veterans can be obtained by visiting the Vet Tix website at Vettix.org.

Fans can also help provide tickets for this initiative by donating $10 at UConnTickets.com. With your purchase, Vet Tix will send you an "In Kind Gift Receipt".

Several other elements are being planned as part of Huskies & Heroes Day, including a camo themed bandana giveaway at Husky Walk in Fan Fest at approximately 1:30 p.m., several in-game video board elements and features, and the presenting of the Colossal Colors flag on the field during the pre-game UConn Marching Band performance.

Fans can also submit photos of their favorite Huskies in uniform that will be shown on the video board during the game by tagging #HuskyHeroes on social media or by emailing them to uconnect@uconn.edu.

Tickets to the game are still available starting at $20 and can be purchase at UConnTickets.com

STORRS, Conn. -- For most, being a leader means setting a positive example and encouraging those around you to work hard and become the best version of themselves. For UConn redshirt sophomore linebacker Eddie Hahn, that role comes naturally.

"Being a leader is just who I am, so I try to do it no matter what," Hahn said. "I can still be a leader on special teams and early in the season, that's what I really took pride in. I was playing on third down too, so I was a leader on certain packages, but I will always be one who enjoys getting the team going."

The leadership role that the New Jersey native has taken on has not gone unnoticed. UConn head coach Randy Edsall has seen tremendous strides in Hahn's growth both on and off the field that has made him the perfect role model for such a young team.

"I think that Eddie has done a good job and is developing as a leader for us every day," Edsall said. "He is hopeful and will speak up, and then he is doing the things necessary to help himself. He's in here early in the morning getting more treatment, doing the little things that you have to do in order to be successful and he's continually proactive to minimize the risk of injury."

Hahn, however, can't take all the credit. There are several former Huskies who have played a part in shaping and fine tuning his leadership style.

"Last year definitely helped me," Hahn said. "I was under Junior (Joseph), Vontae (Diggs), AJ (Garson), Chris Britton … those guys were all older so I had them to learn from. My freshman year, you can even go back to Matt Walsh. I have had a lot of guys to learn from so I'm just trying to implement what I know into the current freshmen."

Being a leader for any team requires more than encouragement and perspective on the field and after three years as a student-athlete at UConn, that's something of which Hahn has taken note.

Moving forward into this weekend's American Athletic Conference home game against Cincinnati, Hahn can't help but look back on the way last season ended at Cincinnati.

"That game was a tough game to lose last year," Hahn said. "Just the way our offense battled back that last drive that gave us the opportunity to win and how well our defense played, it was tough."

The squad has put in the work and given it their all in practice this week in preparation for their second conference game of the 2018 season as they look to improve their 1-3 overall record.

As a team leader, Hahn will make sure the younger Huskies know that. 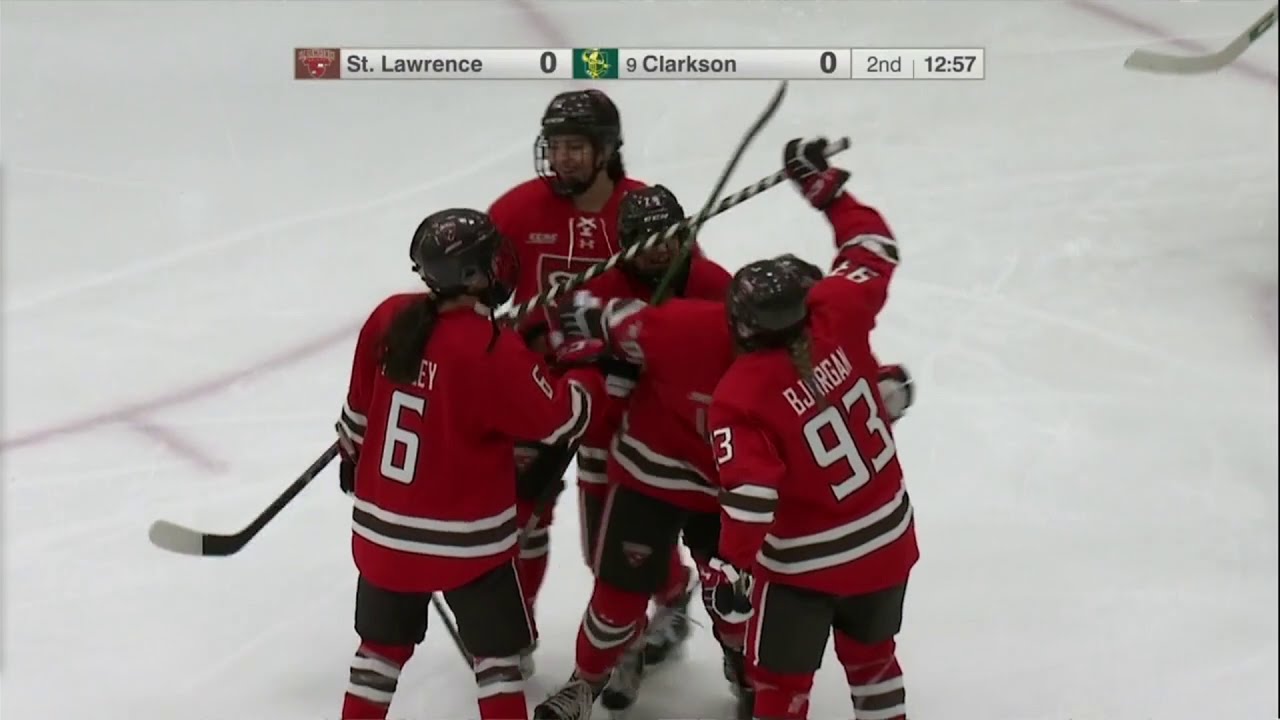 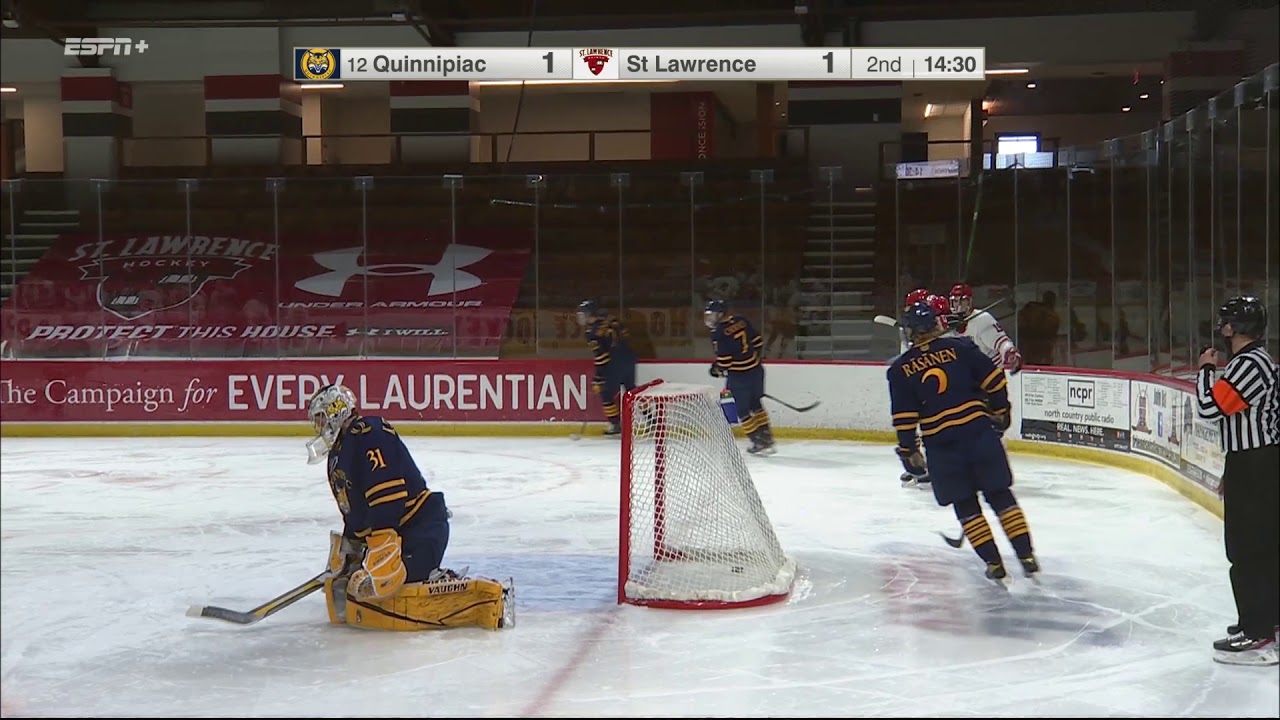 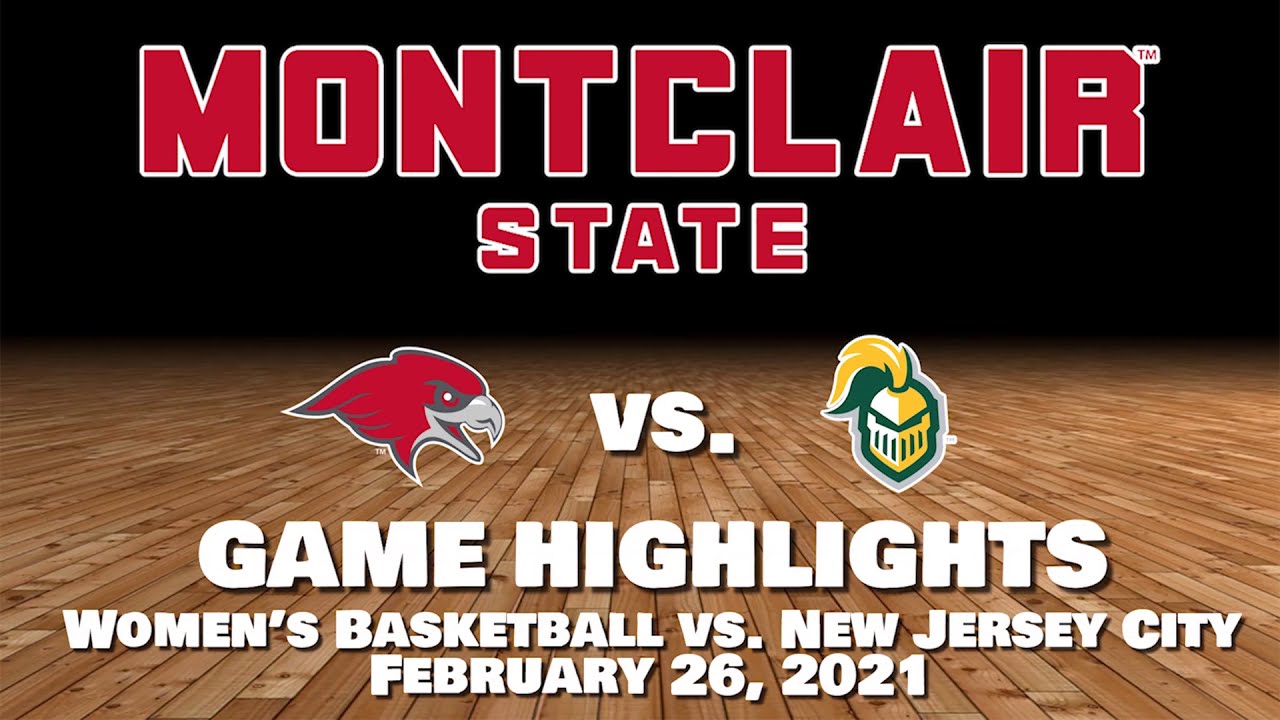 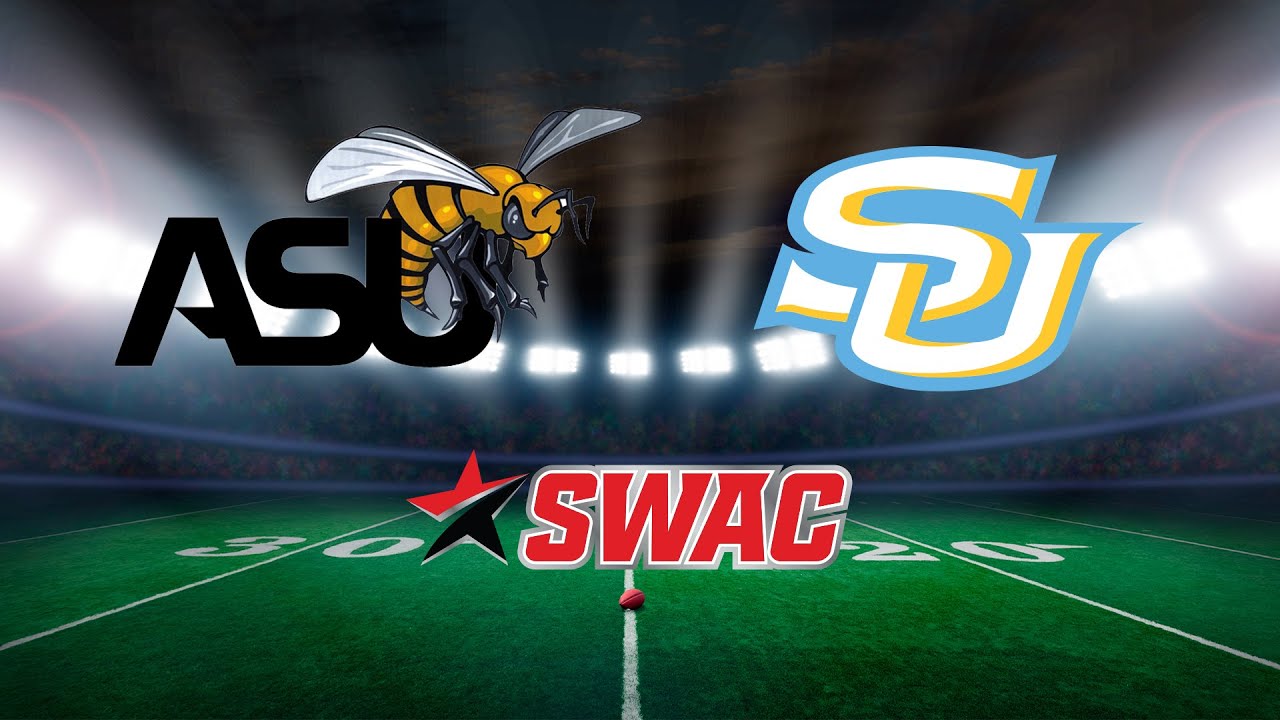 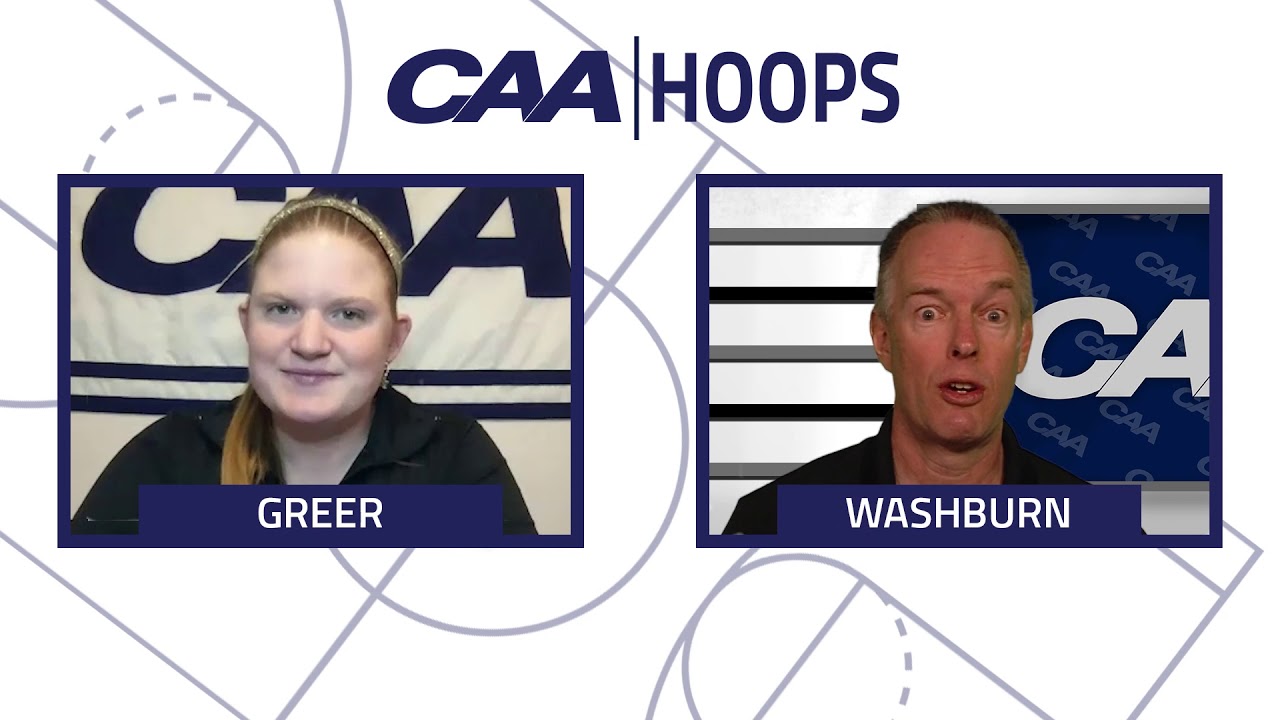 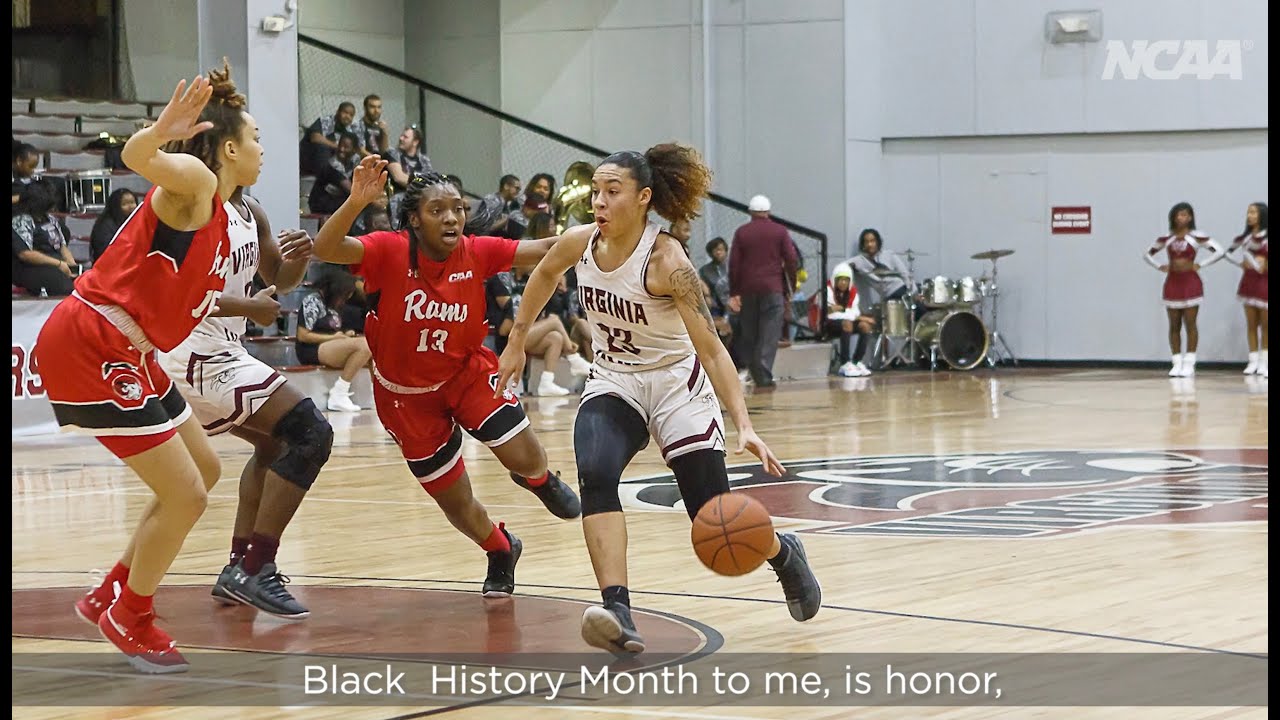 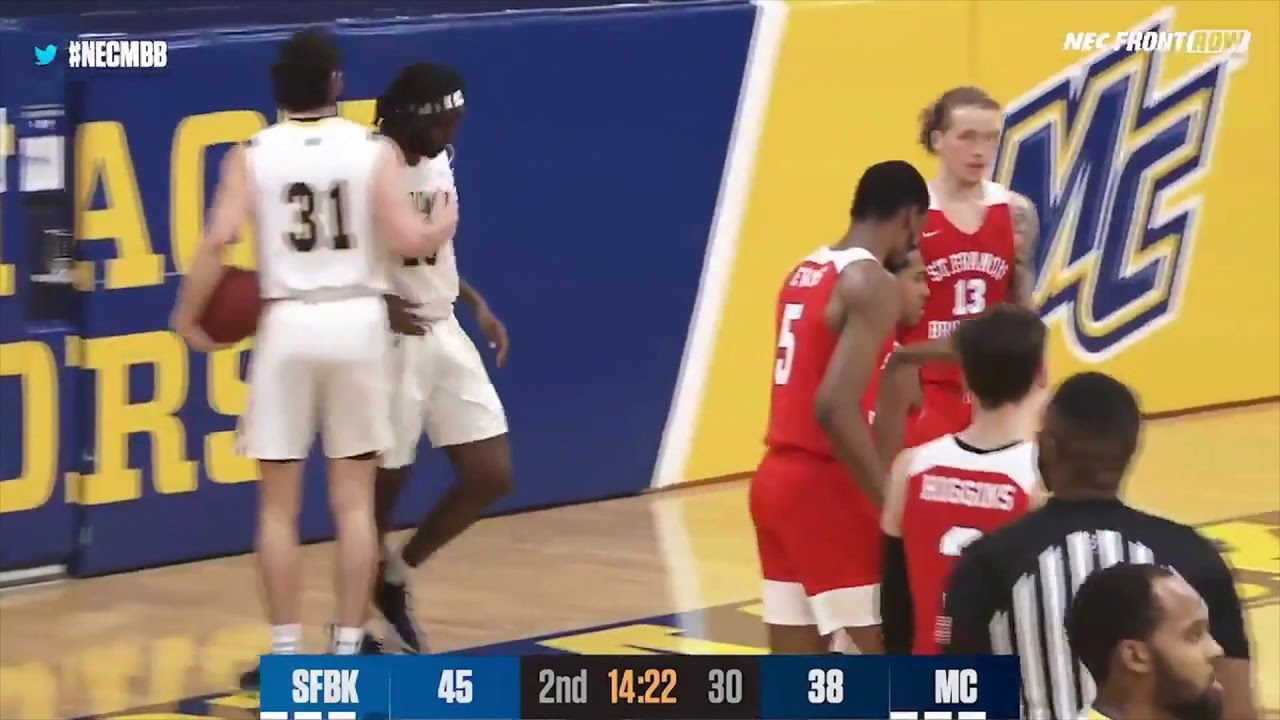 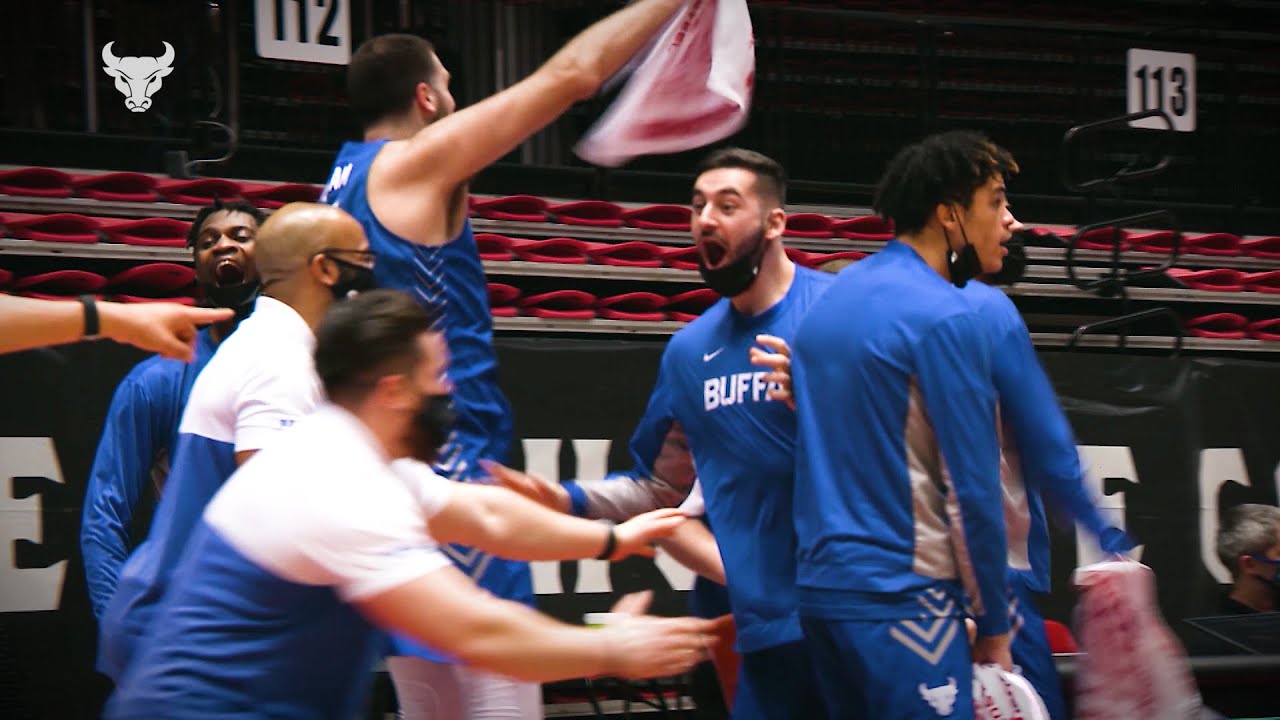 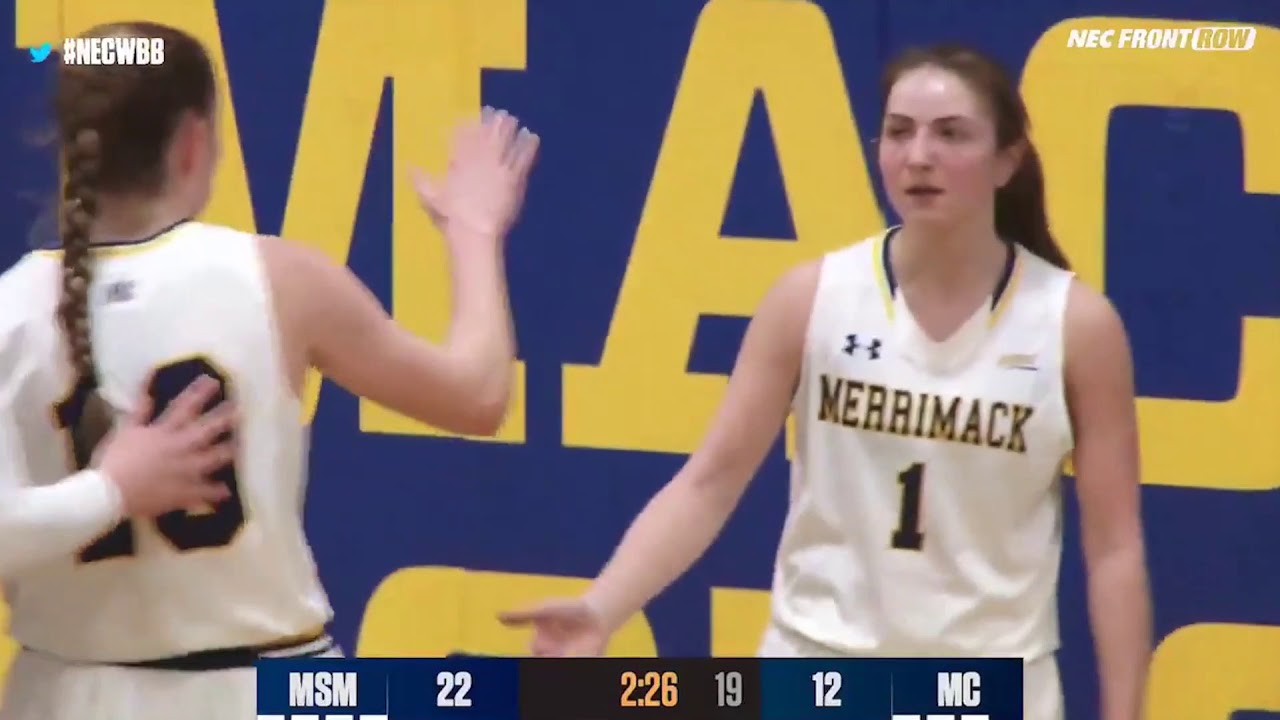