The HBCU sports year that was 2018 was filled with all kinds of ebbs and flows.

After announcing the football championship game would return to Birmingham, Ala., the SWAC made another pivot by allowing the team with the best record host the game on campus.

There was even the discussion of a bowl game that would feature a Division I HBCU against an Ivy League opponent.

Based on the data we’ve retrieved from analytic and social media reports from the past year, below are the 30 most-read stories from 2018.

30. Hampton calls out MEAC for issuing unreasonable demands in response to exiting conference

26. Not even divine intervention could save FAMU coach Willie Simmons from Rattler Nation

25. These teams still have the best chance to make the Celebration Bowl

24. Tennessee State linebacker Christion Abercrombie reportedly breathing on his own

21. Champions will be crowned in the MEAC, SWAC. Here’s who will win

17. A look at HBCU apparel deals conference by conference

13. S. Dakota State head coach apologizes after 90-6 win, but he shouldn’t have to

11. Ivy League coach thinks the conference should play HBCUs in a bowl game

10. Ten football coaches HBCUs should consider hiring this offseason and why

8. Why North Carolina A&T might be the best team in the FCS 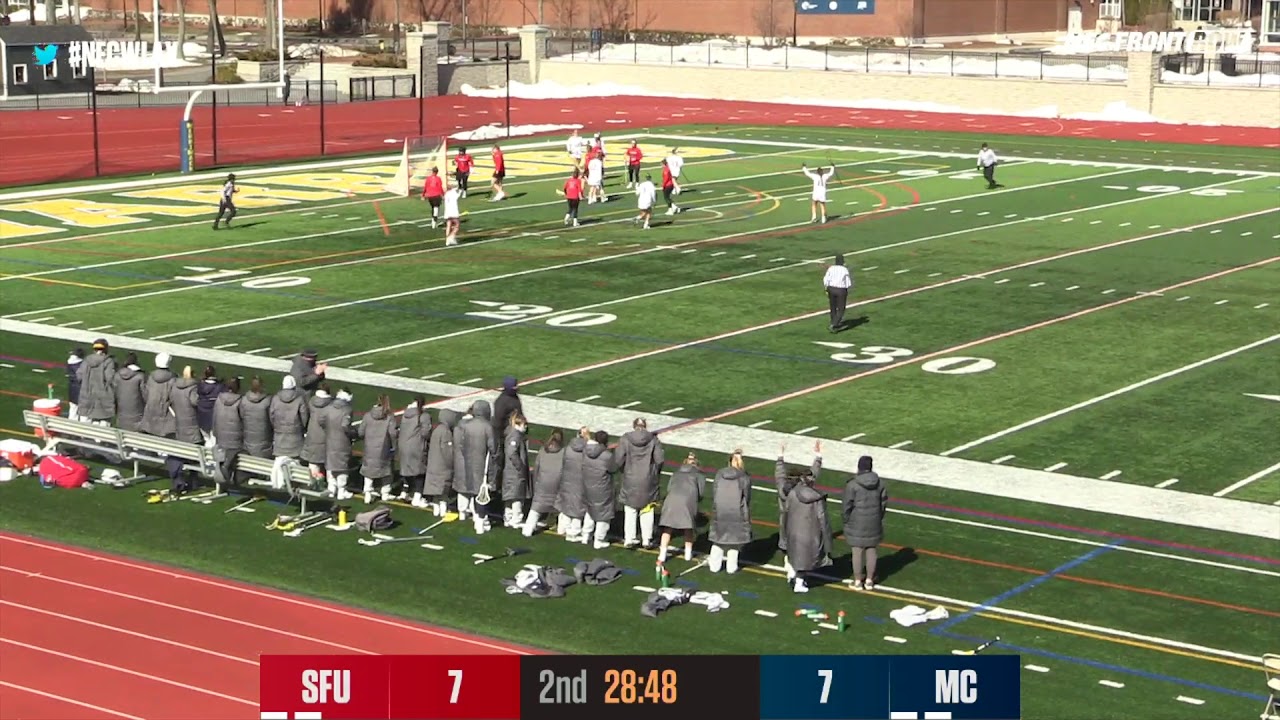 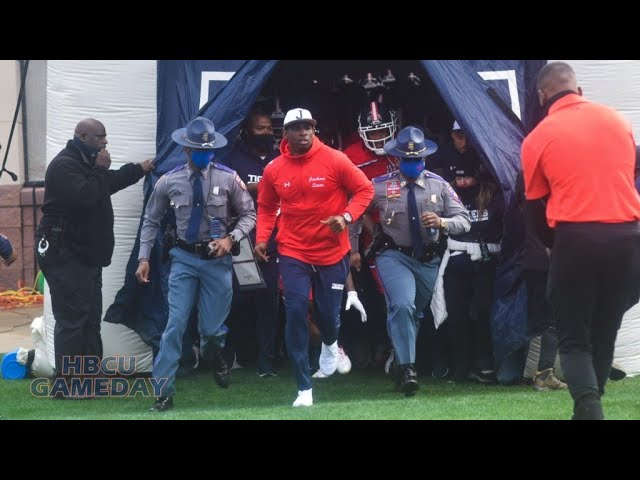 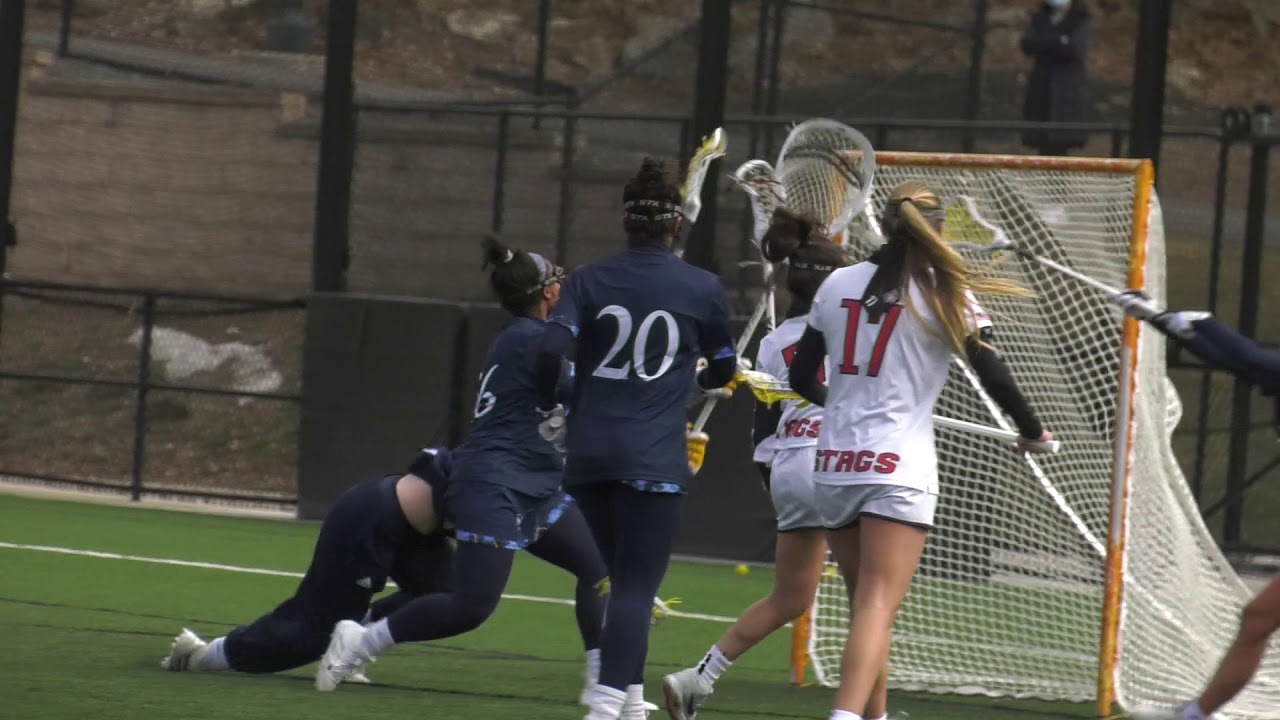 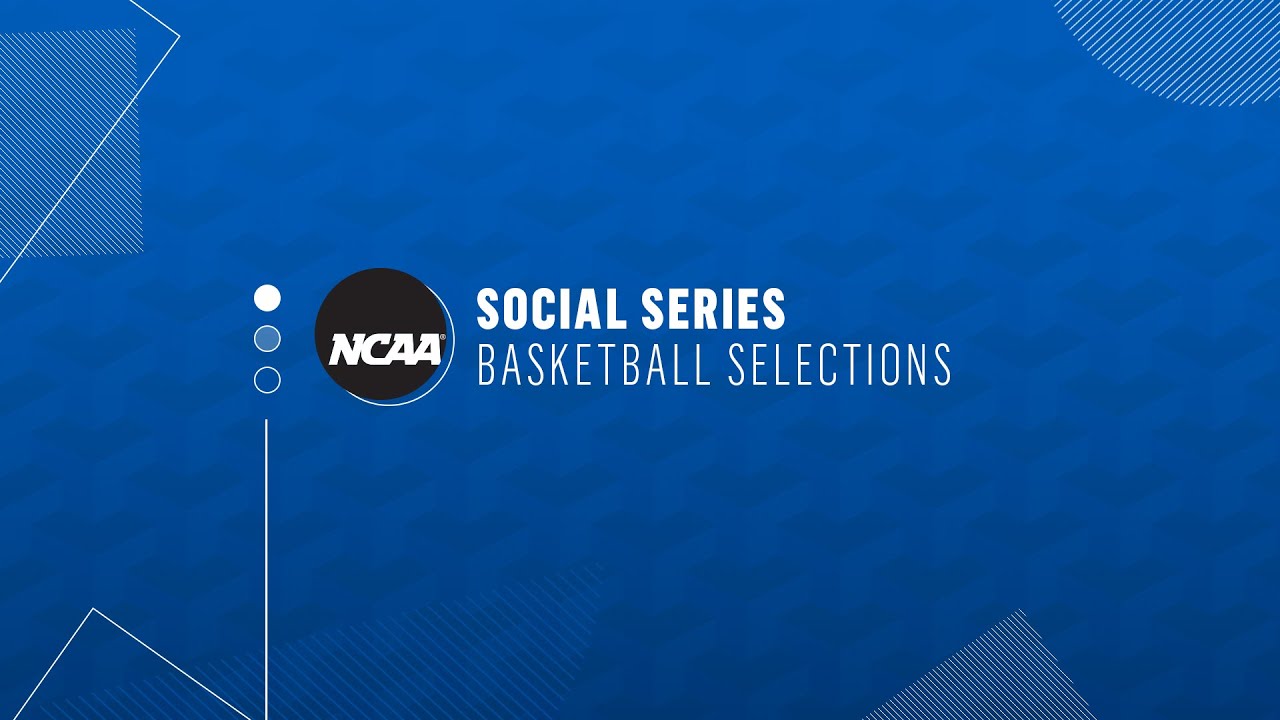 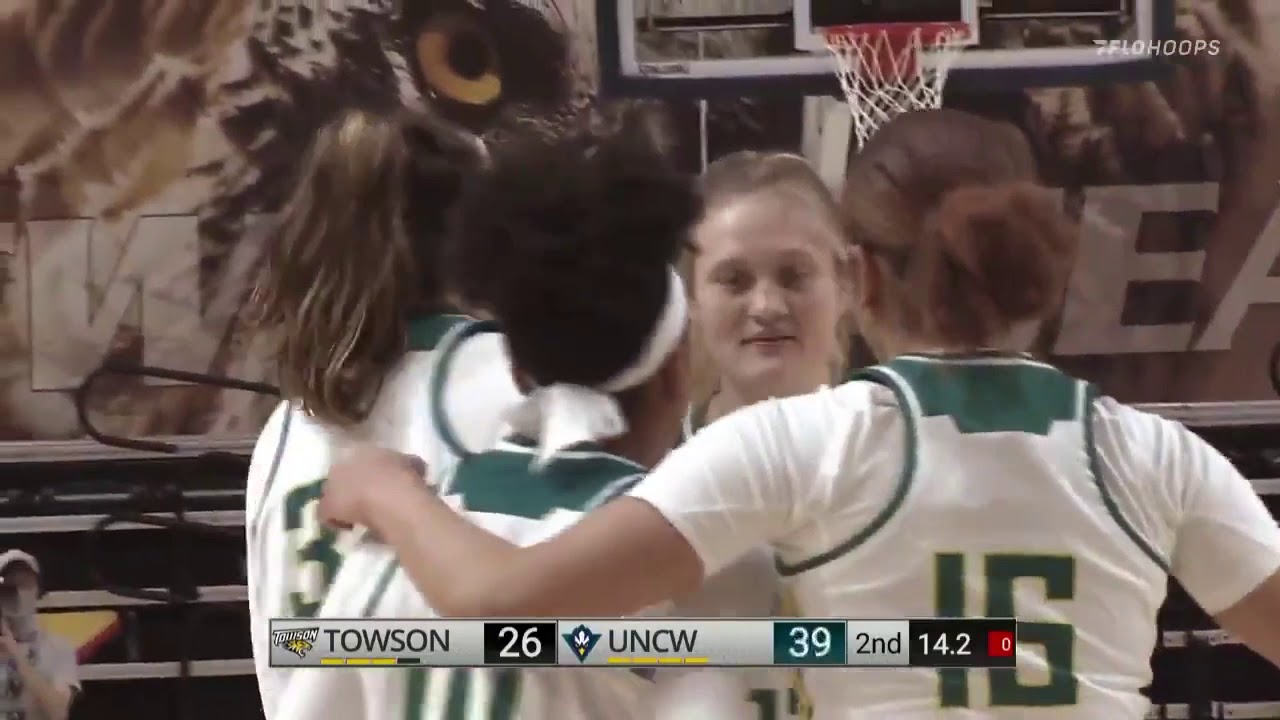 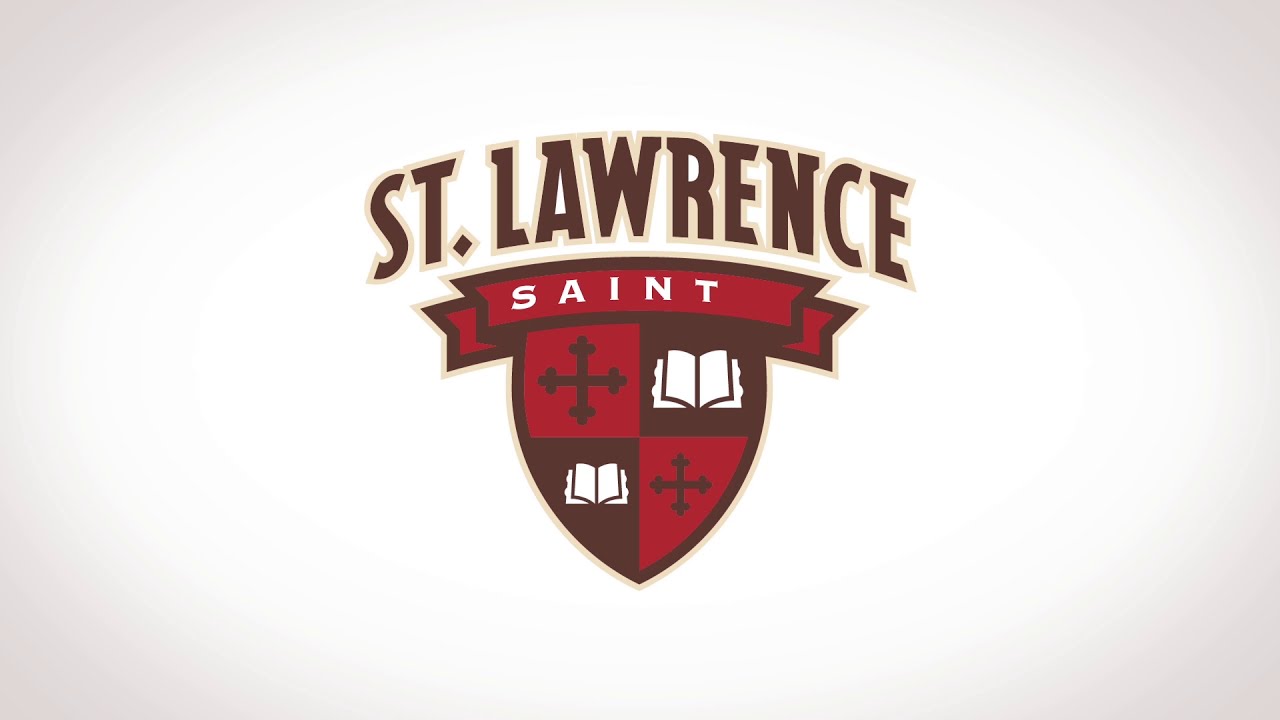 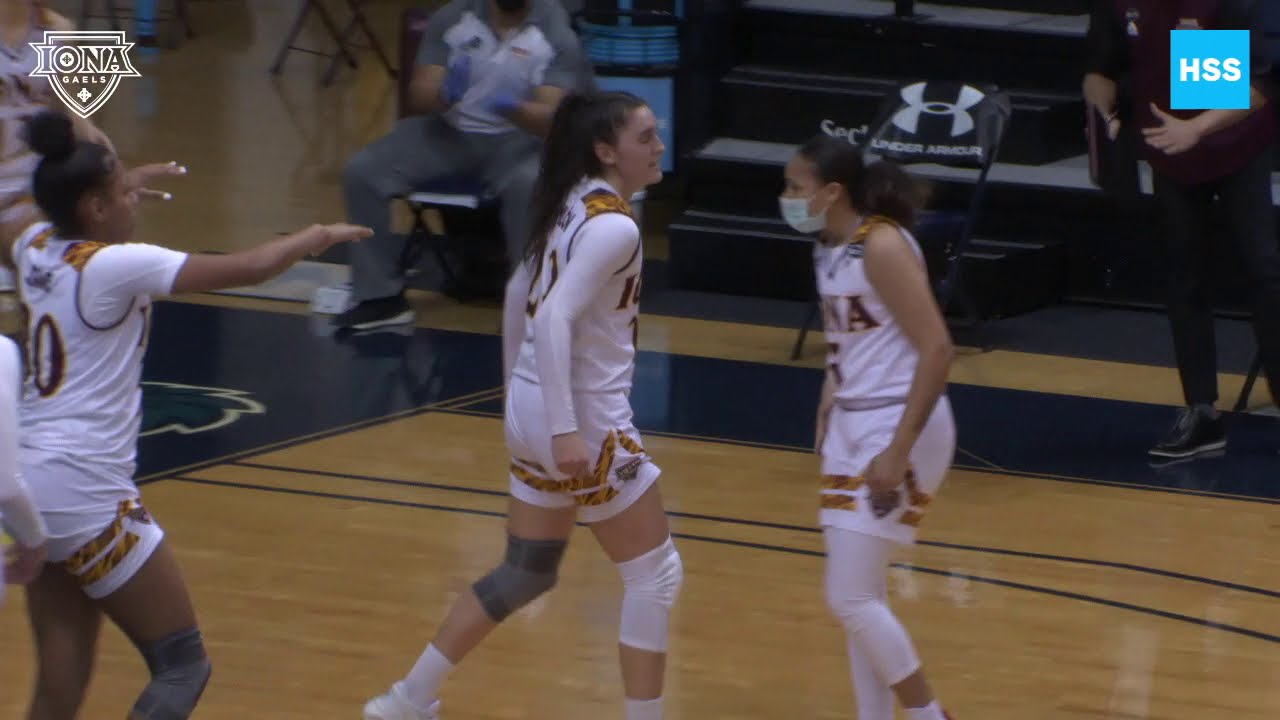 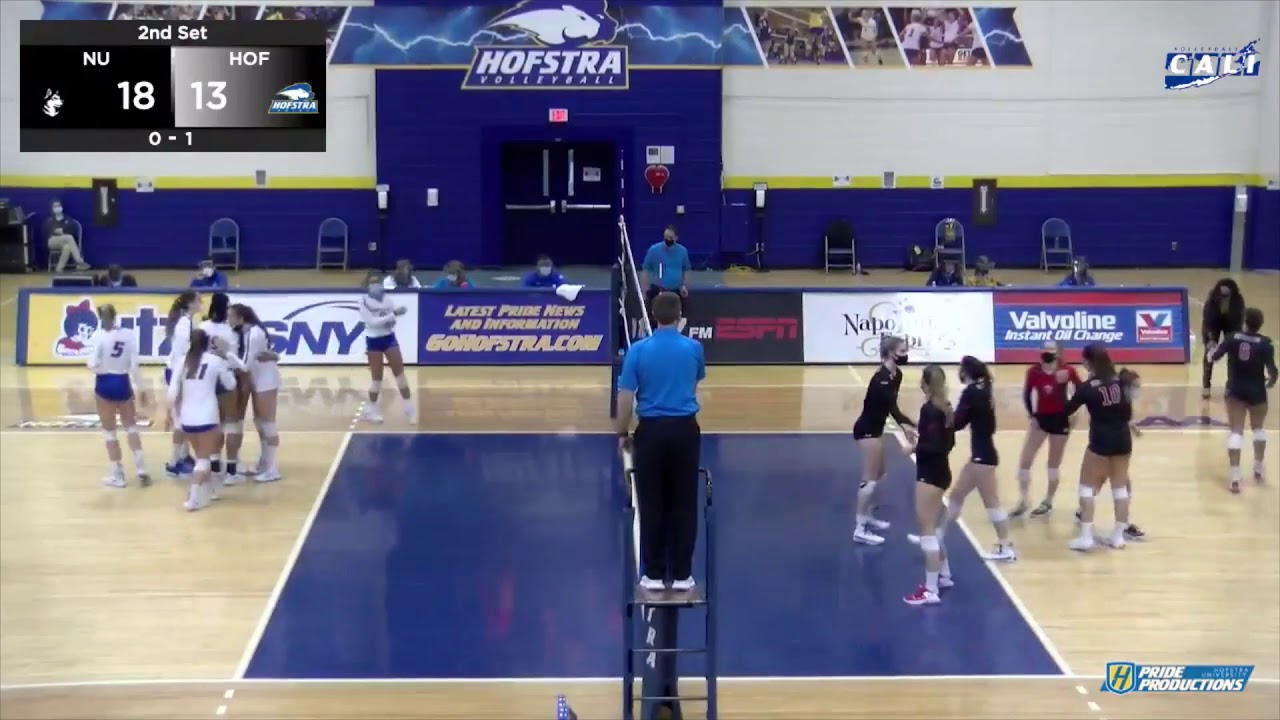 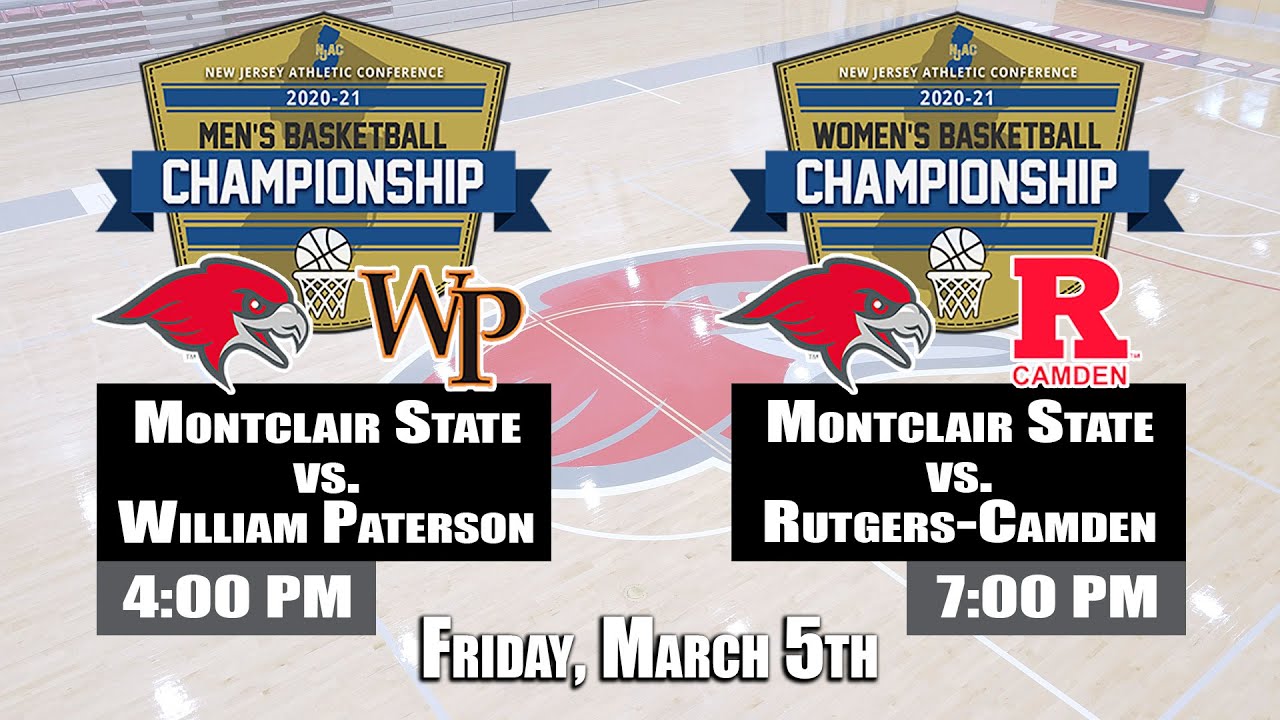