Get to know the elite 2018 basketball recruits

The Top247 for the basketball recruiting class of 2018 has been finalized with a new No. 1 prospect, R.J. Barrett. To help introduce fans to a few of the premier players in this class, we're assigning superlatives to guys with unique skillsets.

There are some very stronger perimeter shooters in this class, but Swider gets the top honors here. The future Villanova Wildcat is a threat from all over the court, and has range that extends well beyond the three point line.

While Swider gets top honors, Locke and Laszewski aren’t far behind. Locke should be raining in jumpers from all over at Florida for years to come, while Laszewski will thrive in Mike Brey’s free-flowing offensive system at Notre Dame.

Look for all three of these guys to making jumpers at a high level early and often in their college careers.

When locked in and motivated there is just no one in this class that takes away the rim quite like Bol Bol. At over 7-feet tall with long arms, high level athleticism, and good natural timing, Bol has the look of someone who could lead college basketball in shot blocking next year.

After Bol, Oturu and Bates both really do a good job as well. Oturu is staying home to play at Minnesota, and he takes pride in his defense, and he does a great job of not only blocking shots, but keeping them in play. Bates is a shot-blocking specialist with long arms and quick athleticism that will be on display at NC State.

Bol is a cut above everybody else in this class when it comes to shot blocking, but Oturu and Bates as they develop as players should show significant production in this area as well.

Virtually nobody in the history of the state of Indiana has put the ball through the basket more than Langford. Langford, who is undecided on his future, can score from all three levels on the court, and has the mindset to dominate games whenever possible.

After Langford, Simons and Dosunmu both light up the scoreboard, albeit in different ways. Simons, who will be headed to the NBA Draft, is a pure scorer who loves to fill it up from deep and in the mid-range. Meanwhile Dosunmu can get to the rim and finish with athleticism as well as score in the mid-range as well as anybody in the class.

This might be the most competitive category in the class, and numerous players should put up huge scoring numbers right away in college, but none more than Langford.

With all due respect to the other top dunkers in this class, there was no question that Williamson was the top dog here. Williamson is as athletic a player as we’ve seen in the last number of years, and he is also extremely powerful. His dunks are the stuff of legend at this point.

Little and Williams also both are power dunkers who absolutely terrorize rims. Little, who is headed to North Carolina, loves to attack and finish with tip dunks and power jams off the bounce. Williams is as explosive a dunker as there is outside of Williamson. Williams finishes with such authority, and is tremendous on oops. It will be fun watching Williams catch lobs next year at LSU.

Nothing gets people fired up quite like a dunk, and this class has some impressive power dunkers. There is no doubt these three will be a staple on highlight shows next year.

For a No. 1 player, Barrett is probably one of the least physically gifted that we’ve had in recent years. With that said, what separates him is how competitive and tough he is to go along with good skill and good athleticism. Quite simply, the future Duke Blue Devil always rises to the occasion, and competes on every single possession with no hint of entitlement.

After Barrett, a pair of players on the wing take the mantel. Horton-Tucker is an old school tough kid from the Windy City. He gets after you on defense and then always is playing hard on offense. Horton-Tucker should be a major help to the culture at Iowa State.

Johnson is also a very tough kid who loves to play. He makes things happen on every possession, and takes pride in playing hard and his defense as well as his offense.

Overall these competitors are the types that win games in college basketball, and Duke, Iowa State and Kentucky will all benefit greatly from the way these three play.

No one plays harder than Williams. The future LSU target seems to have a never ending supply of energy. He is undersized, but he makes up for it with pure energy and athleticism. Quite simply the man never stops going.

While Williams is at the top, McCormack is one of the hardest playing post players we’ve seen in recent years. He just constantly attacks the glass, runs the floor on every possession, and plays until exhaustion. Bill Self and his staff at Kansas will love having that at their disposal next year.

Also Williams' future teammate, Days, is known for his motor. He makes plays on offense and defense and continues to be one of the toughest guys to guard and most productive as well.

At one time Reddish ranked No. 1, simply because no one’s best is better than his in this class. The future Duke Blue Devil can play shooting guard at 6-foot-8, can shoot from deep, can handle, pass, and is a very good athlete. No other player in the class can match his combination of size, skill and athleticism, but to this point he hasn’t put it quite together consistently.

Then a pair of bigs come into play. Bol has the shot blocking ability, athleticism, size, and shot making out to three to be an impossible match up. Reid has the size, physicality, strength, and offensive skill to dominate as well.

All three of these kids need to get more consistent with their motors, but the reality is they each have star potential at the highest level of basketball.

Mike White and Florida will love the passing of Nembahrd. Nembhard is a crafty player who sees the floor tremendously and can make great looks for teammates in both the halfcourt and in transition. His ability to make others better is very impressive.

In a very close race, Jones is right behind Nembhard. Jones, who is headed to Duke, is tremendous at making plays. He makes everyone around him better, and gives the Blue Devils the type of point guard they need.

Also there is Quinerly. A future Villanova Wildcat, Quinerly sees the floor well, is accurate with his passes, and has a great feel for the game. While it isn’t easy to replace Jalen Brunson, Quinerly is ideally suited to do it.

Versatile and athletic defenders are always in demand, but even more so now with so many offenses that utilize pace and space systems. No one is better at that than Stewart. The future Mississippi State Bulldog is an elite athlete who can absolutely lock up on defense with length and quickness.

Muhammad, who is headed to Ohio State and Williams, who is off to Buffalo, are lockdown guys. Muhammad is tough, athletic and takes pride in his defense. Williams is the same way, and both of them should make a big impact right away on that end of the floor.

Women's Basketball Remains at No. 7 in D2SIDA East Poll

Women’s Basketball Holds Steady at No. 6 in Regional Media Poll 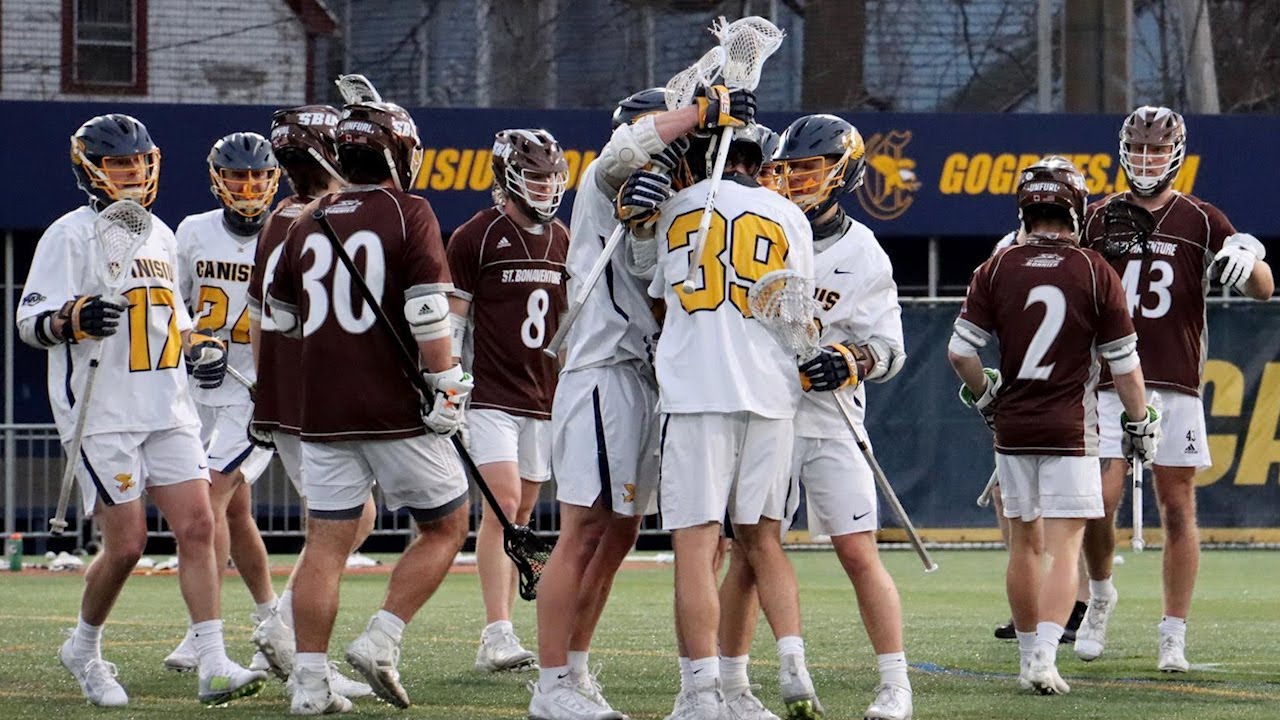 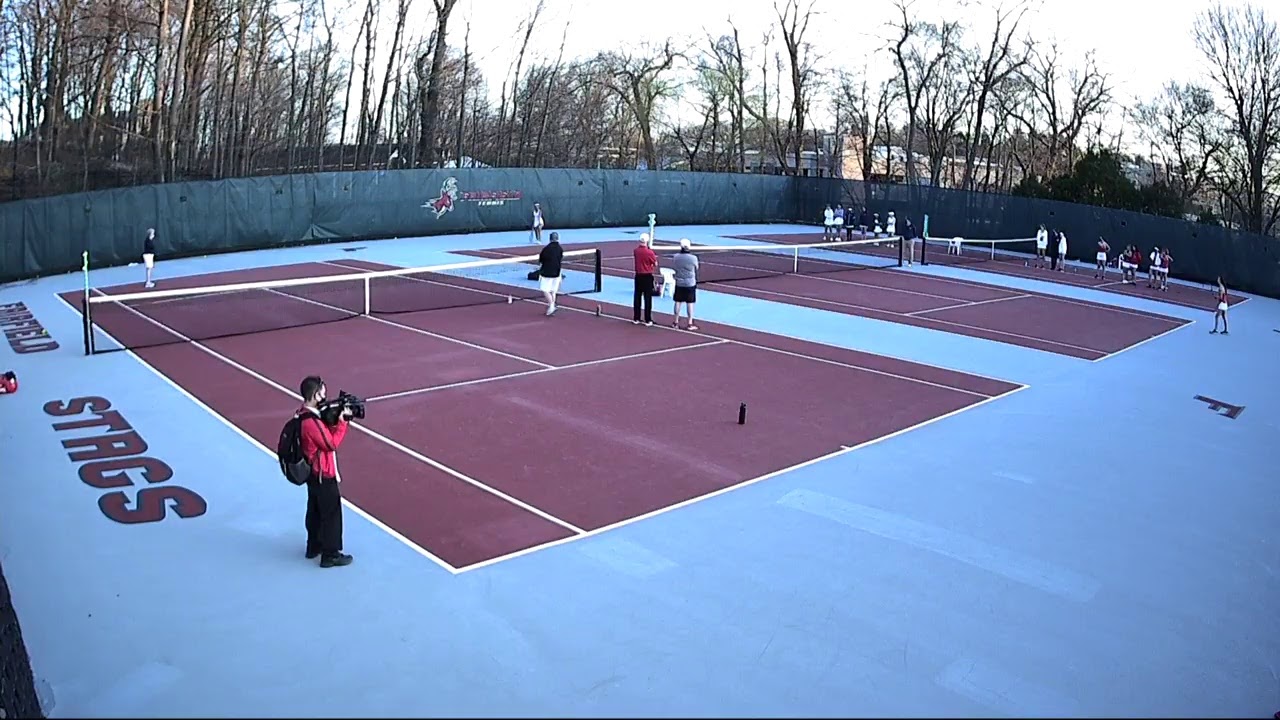 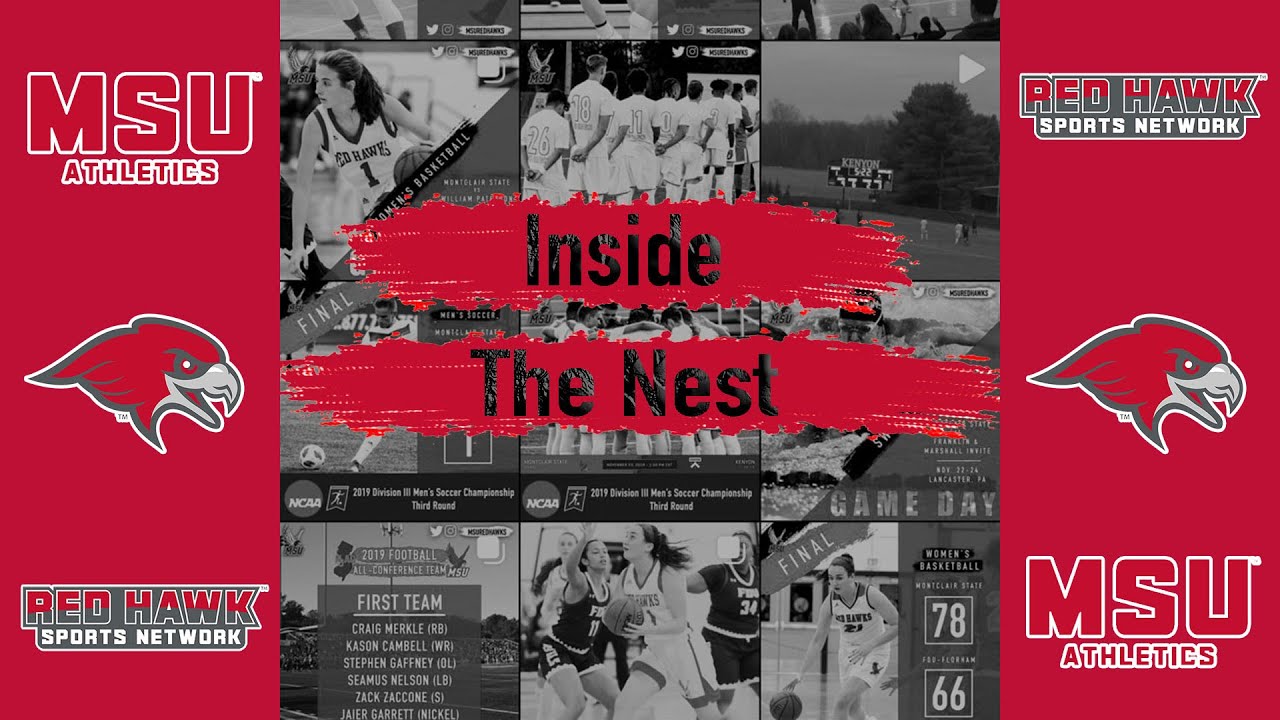 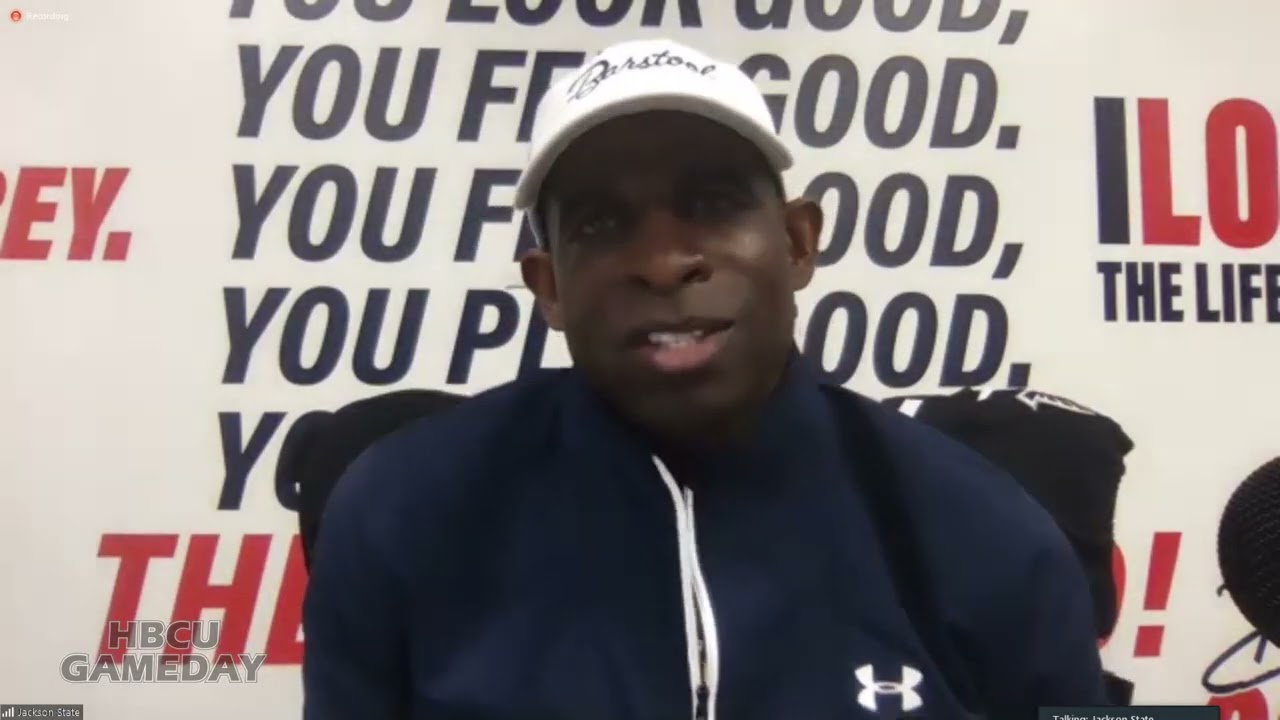 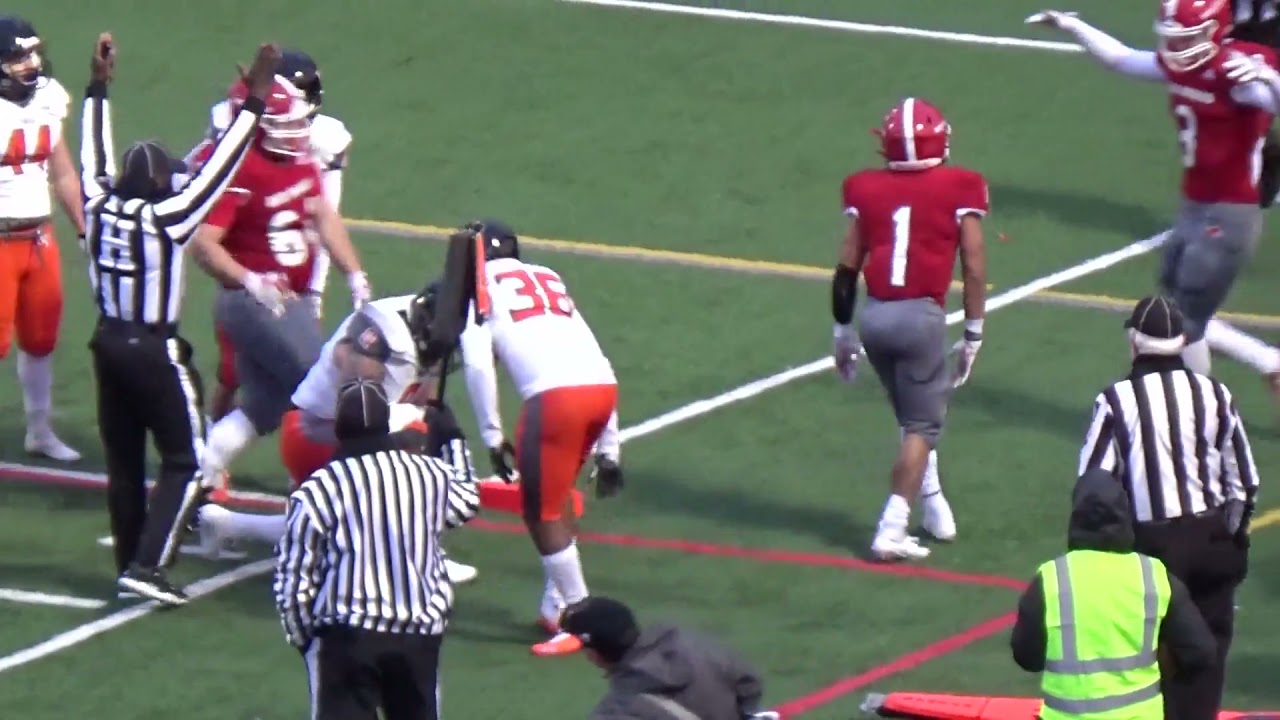 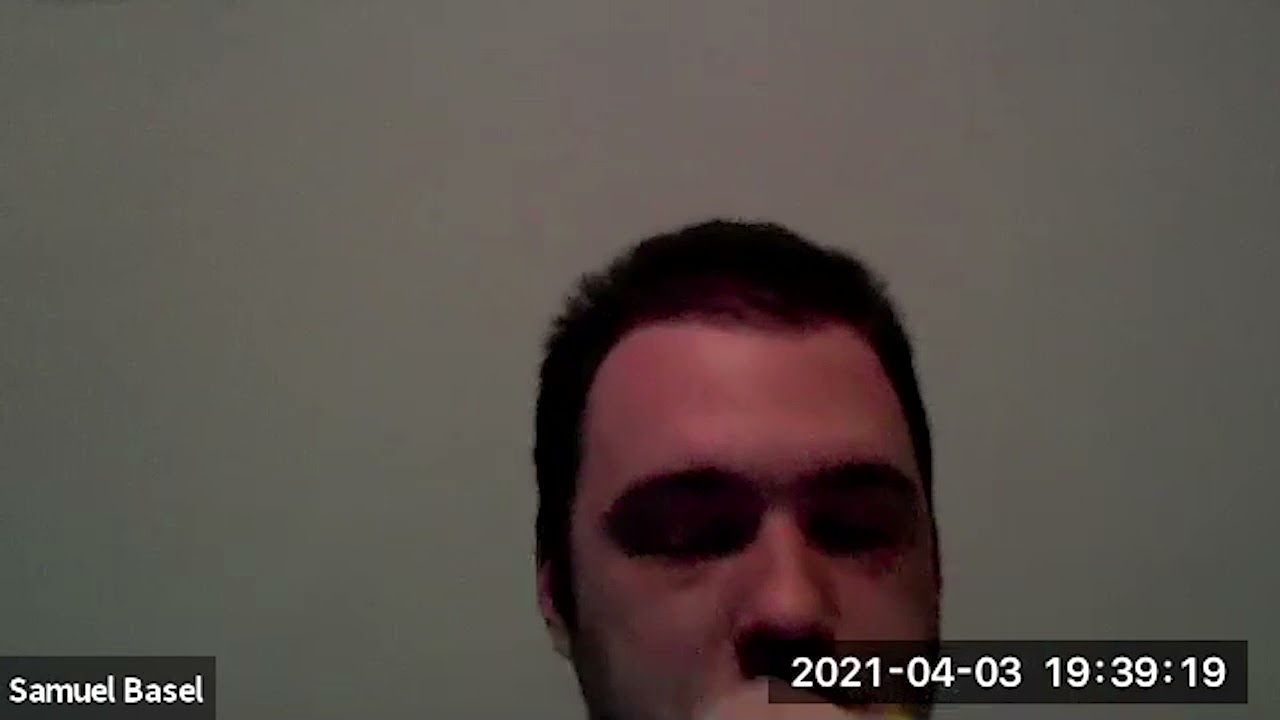 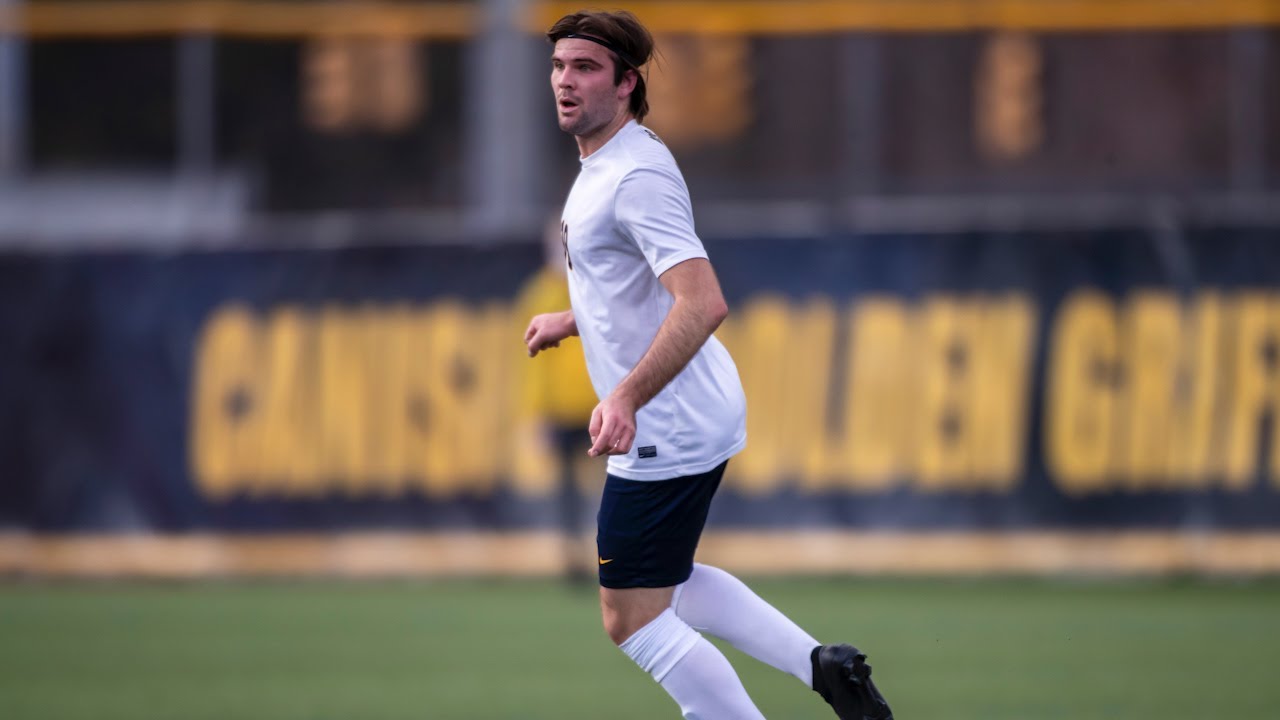 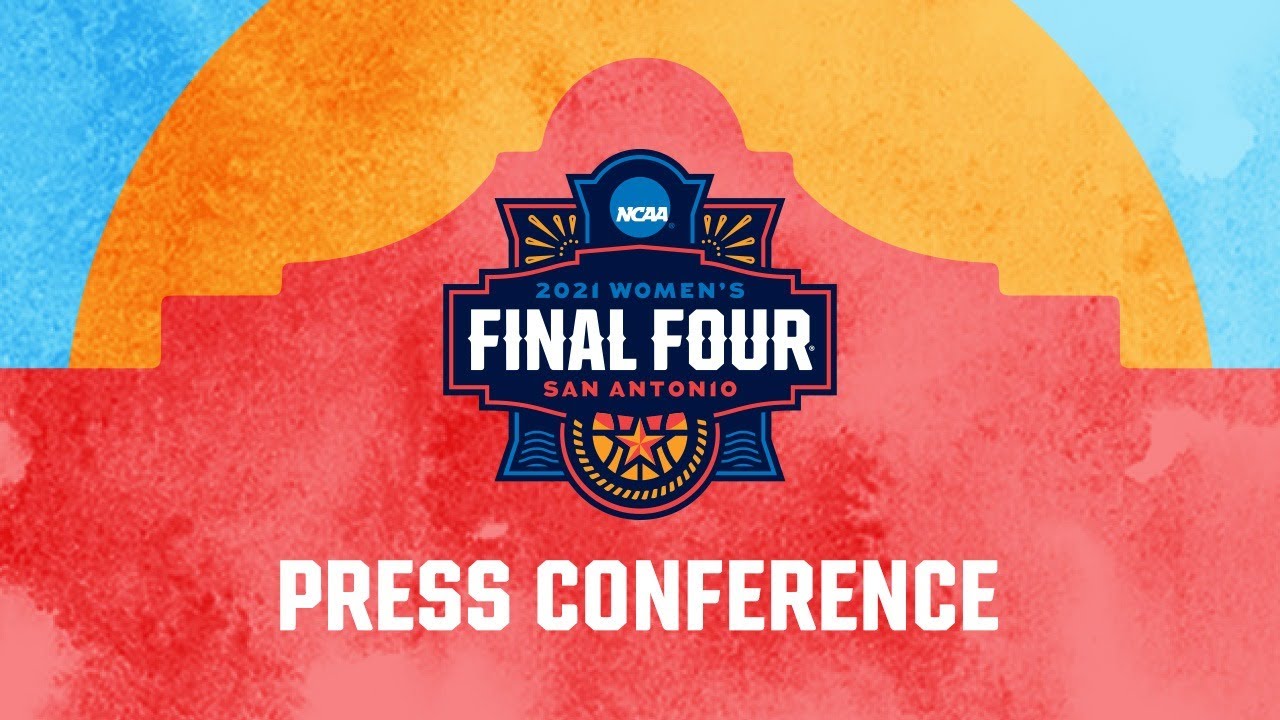 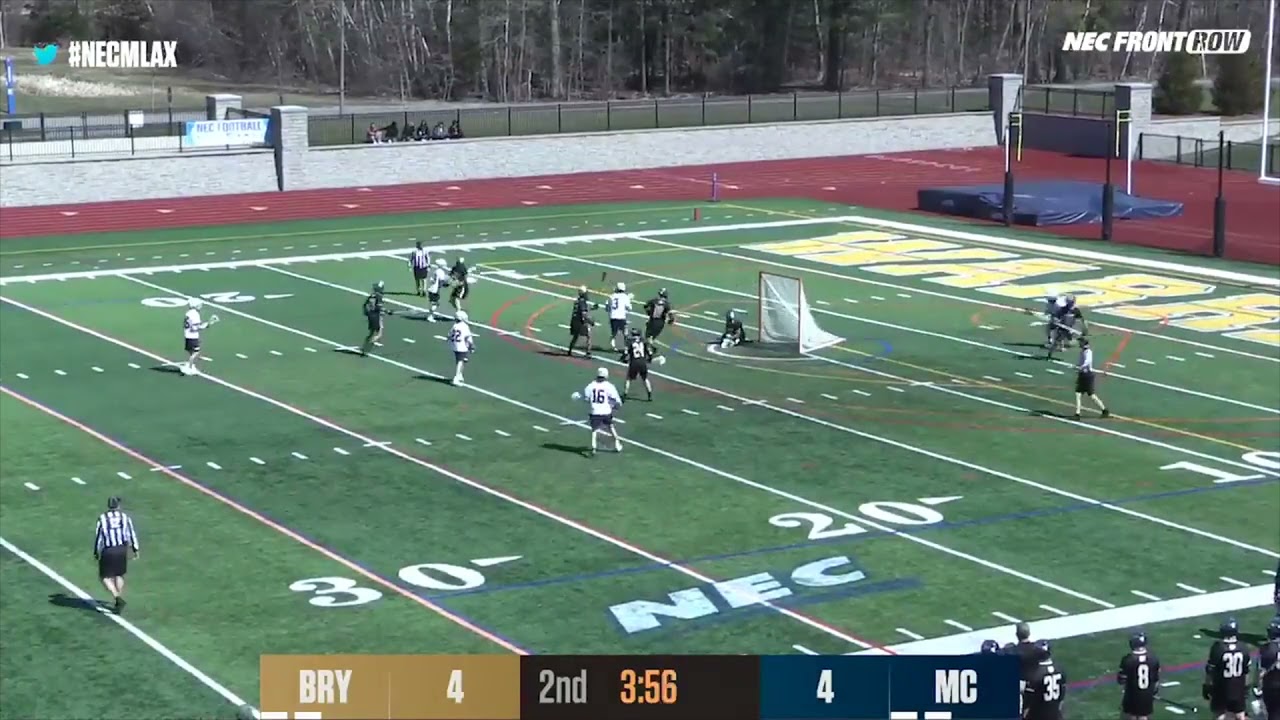 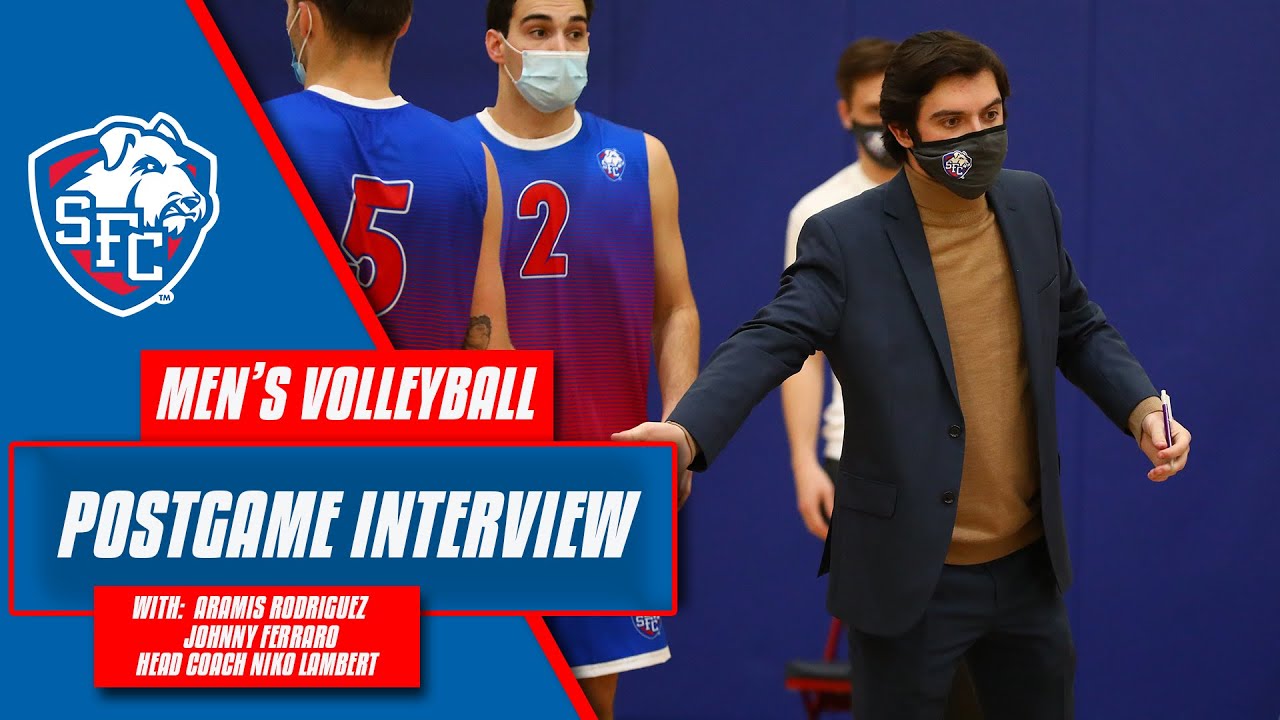